According to the report, of the top 20 access deficit countries in Sub–Saharan Africa, Kenya and Uganda scored the greatest gains, increasing their annual access by 5.2 and 3 percentage points respectively, states the report.

To arrive at the conclusion, the five custodian agencies’ team subtracted the access rate of year one from that of year two then divided the result by year two’s minus year one’s.

The report adds that measuring access to electricity enables governments to appreciate the status of access and to efficiently implement the 2030 Agenda.

The Chairman UMEME Limited attributed the development to the company’s ability to  Umeme’s high  investment the distribution system, leading to a fourfold increase in the customer base to 1.6 million customers, which he said has focused on creating electricity demand through industrial production, productive use of electricity and new customer connections.

"We have doubled our electricity sales to 3,500 gigawatt hours, reduced energy losses from 27.3 per cent in 2011 to 18 per cent today, maintained our collection rates at 99 per cent and rolled out prepaid metering to 99 per cent of the 1.6 million domestic customers and invested in innovative technologies and digital solutions for service and business operations” he said

He added that the growth is driven by investments in grid expansion, connections, reduction in energy losses and increased generation capacity. Growing sales reduces deemed energy costs and contributes to overall tariff reduction

Agenda 2030 encompasses Sustainable Development Goal 7, which seeks to increase access to affordable, reliable, sustainable and modern energy for all by 2030.

The government now funds the construction of renewable power generation stations like Karuma and Isimba whose tariffs are not more than five American cents (Sh182) per unit.

It introduced declining block rates for the large and the extra–large industrial users, it implements a lifeline tariff band for household consumption, introduced a cooking tariff to nudge many households to use electricity to cook and has seen to the refinancing of Bujagali Energy Limited’s debts.

These initiatives go a long way in ensuring more units of power being available over which the electricity sector’s costs can be spread.

Holding the sector’s costs constant, the more units available, the lower the per unit prices (tariffs).

To increase access, the government is implementing the Electricity Connections Policy (ECP), through which electricity distributors should connect 300,000 households to the power grid each year through to 2027.

Between November 2018, when it launched ECP, and June last year (2021), the distributors made over 300,000 extra connections, with Umeme making close to 90 per cent of the connections.

The March 2020 outbreak of COVID-19, a respiratory infection, however, slowed Uganda.

The government redirected some of funds that would have gone to free connections to checking the spread of COVID–19.

It later implored applicants who could afford the cost reflective connection charges to embrace customer–funded connections.

The government has since engaged international development partners such as the African Development Bank (AfDB) and the World Bank over ECP.

In August 2021, AfDB provided Uganda with resources to make 87,500 connections.

And in March 2022, the World Bank committed US$568 million (Sh2 trillion) towards Uganda’s Electricity Access Scale-up Project (EASP), which it says is intended to increase the proportion of households, commercial enterprises, industrial parks, and public institutions accessing electricity.

Up to 900,000 households will be connected to the electricity grid under the EASP, which the government says will run until 2027.

But with just under eight years left to achieve SDG 7.1, the report states, governments and the international community face the challenge of drastically increasing the pace of progress in a context of uncertainty and transition towards net–zero energy systems.

It says the global electricity access rate needs to increase by 0.9 percentage points each year to achieve universal access by 2030 and warns that if the current global growth trend of 0.5 percentage points persists, it would derail the progress towards attaining the target.

Access to electricity unlocks many economic opportunities such as business, enable many pupils and students to study into the night, hospitals and patients to preserve medicines that would go to waste without power.

Additionally, power and improves many households’ quality of life by enabling them to power their consumer electronics such as smartphones, television sets and microwaves, among others.

Fashion Editors Can Be Picky, But We Agree on These Fall Denim Must-Haves

Healthcare BPO Market will reach at a CAGR of 9.3% from...

Data Exchange Software Market is Projected to Grow at a... 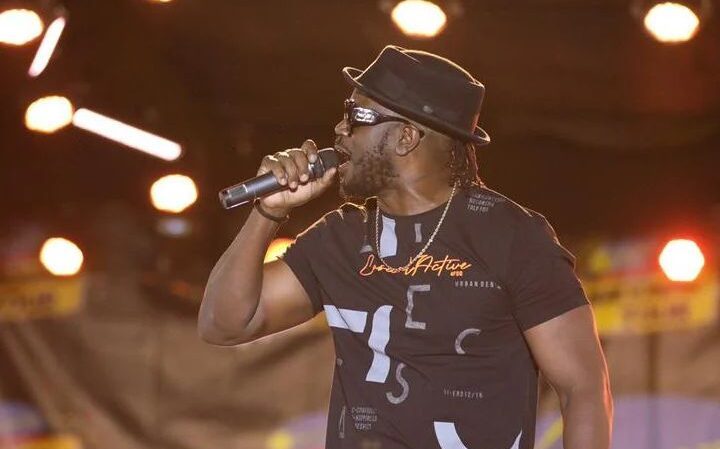 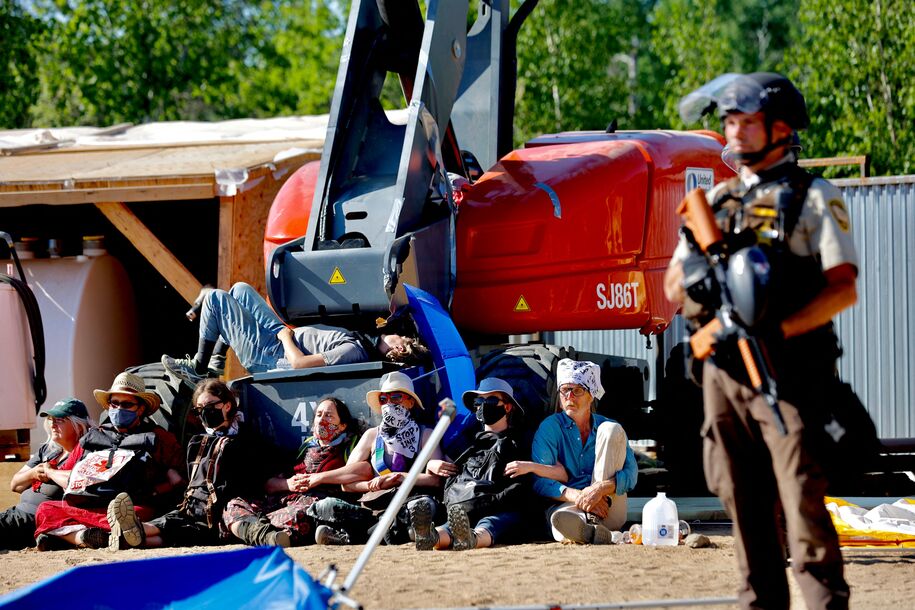 Anti-protest legislation is backed by oil and natural gas interests and obscures... 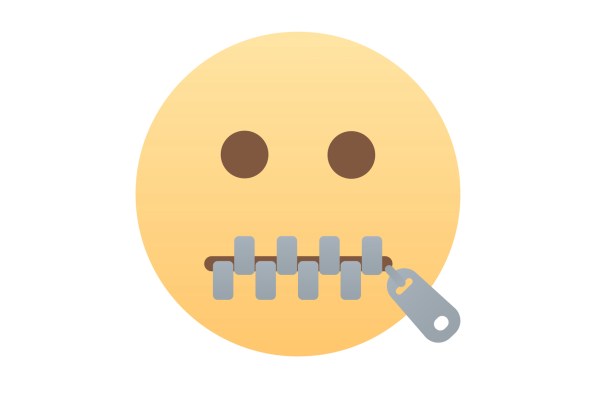 Should founders announce down rounds? This PR expert says...

Down round news may not be a slam dunk that generates a tier one feature like a... 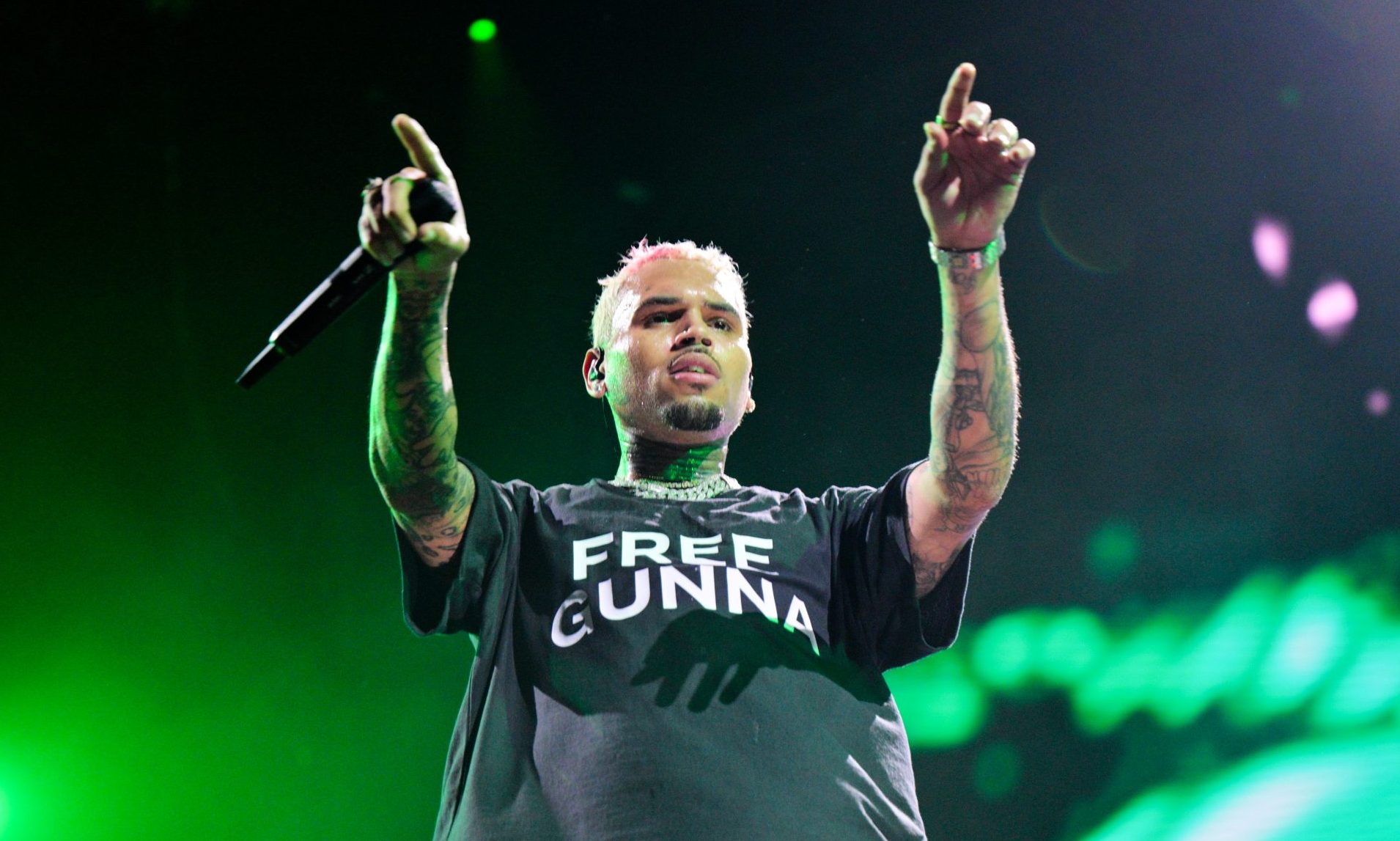 Chris Brown isn’t here for the “R&B is dead” conversation on social media. On August...