In her new song dubbed ‘Ninze Nyo’, CRK Planet songstress Flona, real name Florence Nankinga, yearns for love from her lover. Attached to the CRK Planet record label, Flona has over the past few months stretched her dominance to a wider fanbase not only through her music. She has been carrying out a couple of […] The post Ninze Nyo: Flona Yearns For Love In New Song (VIDEO) appeared first on MBU.

Attached to the CRK Planet record label, Flona has over the past few months stretched her dominance to a wider fanbase not only through her music.

She has been carrying out a couple of charity activities, giving back to the communities but she also has not forgotten what makes her who she is – MUSIC.

Back to the studio, the usually jolly singer recorded and released a song dubbed ‘Ninze Nyo’ last month. The song has been receiving massive airplay on different radios.

She now adds visuals to the audio that was produced by the talented Nessim. The video shot by Jerom Kakande tried to depict what is embedded in the lyrics of the song.

She describes the song as “a love song that expresses a longing for one to be shown love after a long time of showing signs of it.”

Why Carol Nantongo was nearly beaten at a show in South...

Eddy Kenzo thanks Matt B and his wife for Grammys nomination 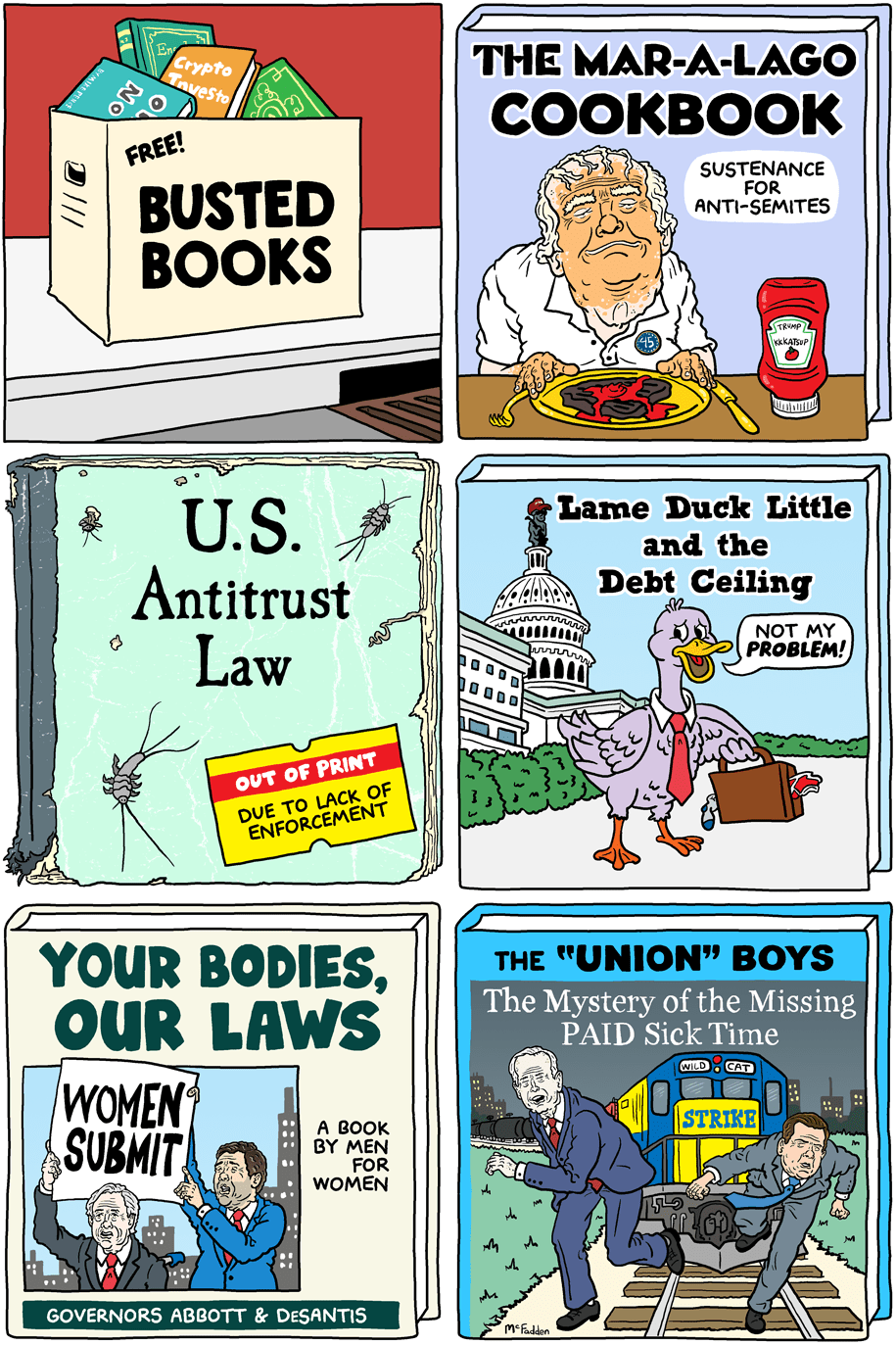 The Uganda Hippos will be under the guidance of former Uganda Cranes attacking midfielder... 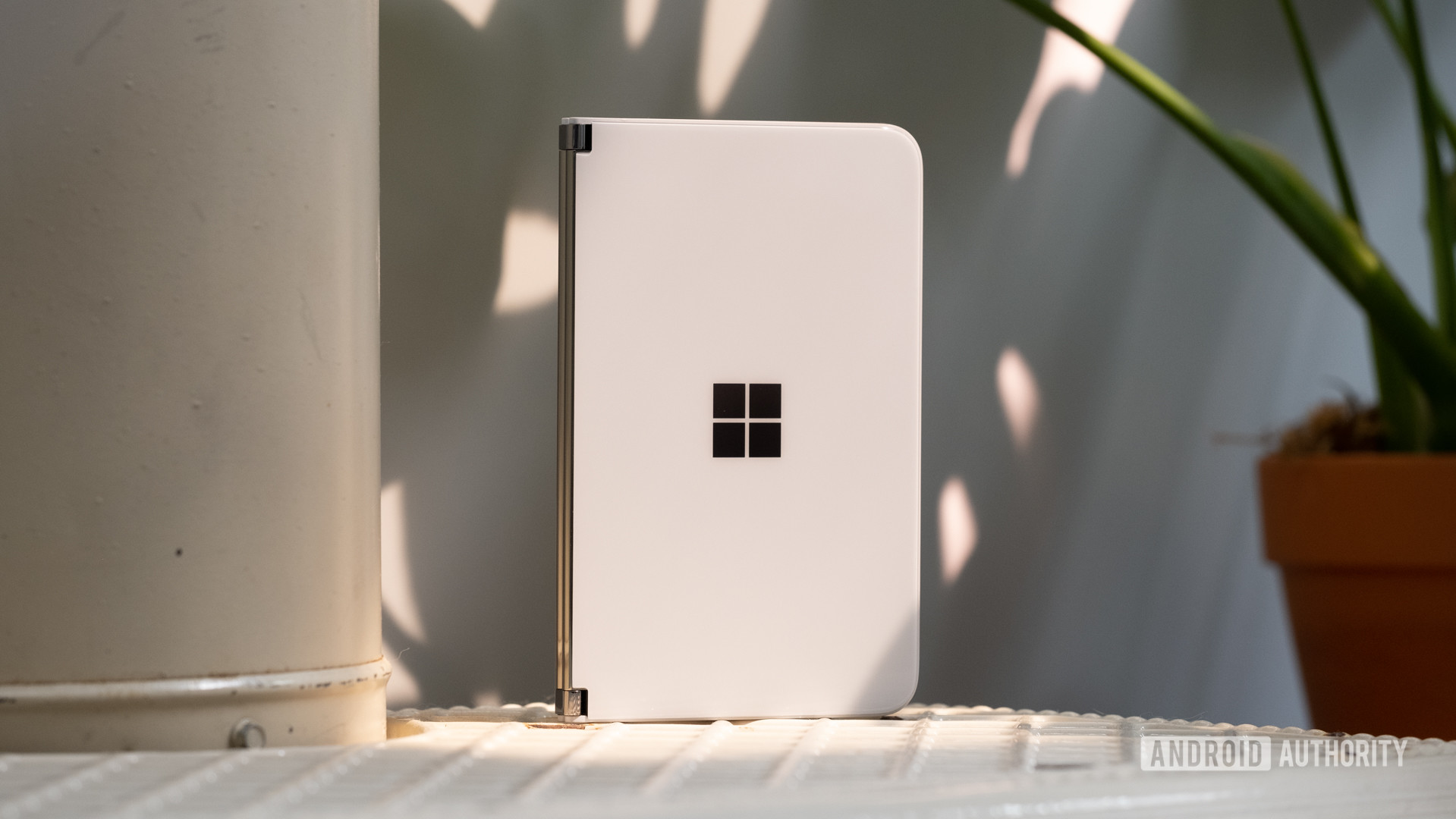 Surface Duo 1 and 2 will get a Windows-influenced skin...

Microsoft could be getting ready to update the Surface Duo. 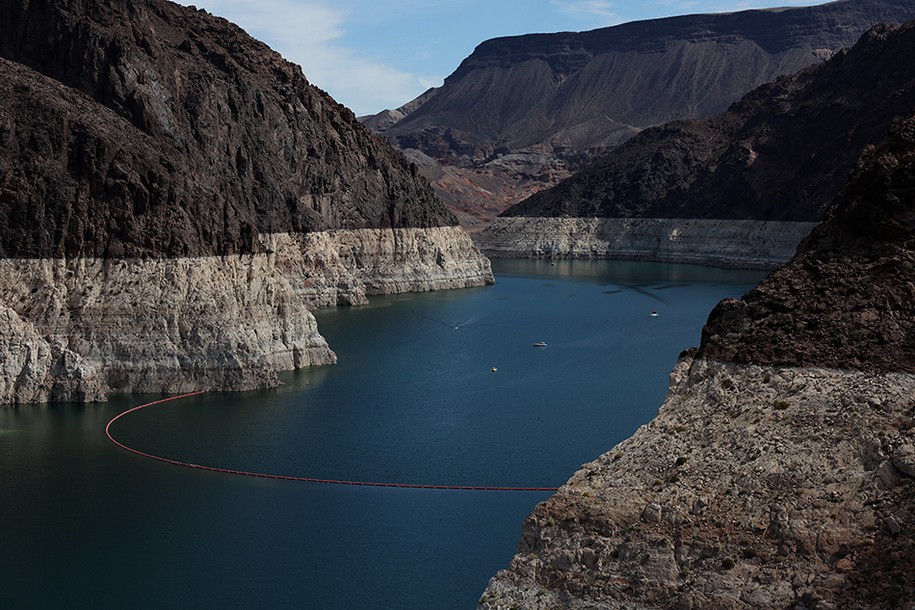 Last week, as agency leaders were attending the Colorado River Symposium, the Interior...