While launching the ‘Unmatched in Gold’ campaign, Nile Special handed UGX100m to World Olympic Champion Joshua Cheptegei as sponsorship package for his training facility. Nile Breweries’ most awarded beer Nile Special has over the years received international recognition at the annual Monde Selection Awards by the “International Quality Institute” in Belgium. On 25th November, 2021 […] The post Nile Special invests 100M in the Joshua Cheptegei training facility appeared first on MBU. 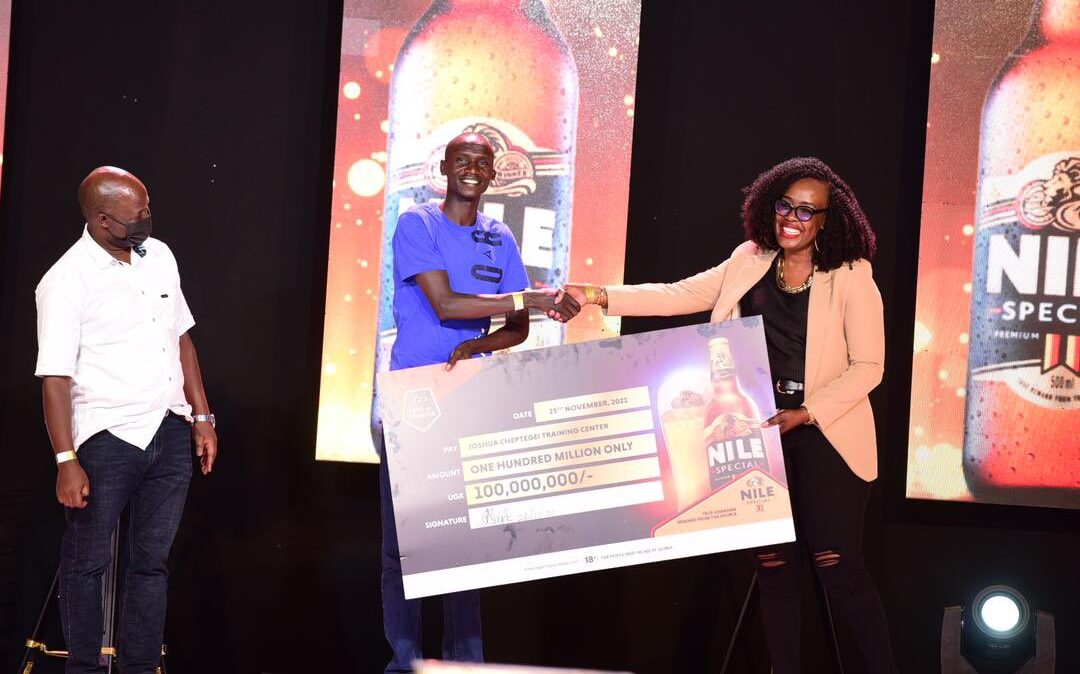 Nile Breweries’ most awarded beer Nile Special has over the years received international recognition at the annual Monde Selection Awards by the “International Quality Institute” in Belgium.

As of this year Nile Special boasts 21 Monde Gold Medals. Nile Special has no equal in Uganda and Nile Breweries celebrates this achievement through the “Unmatched in Gold” campaign.

Nile Special superior liquid is recognized within and outside the African continent.

“At Nile Breweries, ABINBEV Uganda, quality and safety are uncompromising pillars in the way we operate. Our passion for beer transfers to our commitment to quality that ensures our consumers enjoy the freshest, best-tasting beers. Nile Special Lager and Nile Special Stout have earned their position in the league of those that have brought pride to the country. Nile Special is simply UNMATCHED IN GOLD.” says the Nile Breweries Managing Director David Valencia.

Staying true to the brand ethos of celebrating everything that evokes pride in Uganda, Valencia calls upon all Ugandans to join in the celebration through various in trade and online activations.

To kick-start the celebratory campaign the brand toasted to another gold medal winner by unveiling a UGX100M sponsorship package towards the Joshua Cheptegei training facility.

The brand is scheduled to start honouring its commitment in 2022.

“Joshua Cheptegei needs no introduction given what he has achieved for Uganda. He has brought so much pride to the nation and we want to honor him and his dream. We will be part in materializing his dream to bring Ugandans to the world stage through the construction of a training facility in the athletics cradle of this country – Kapchorwa,” Valencia adds.

The money was handed over by NBL Marketing Lead, Majok Amou at the #UnmatchedInGold launch which happened at Pitstop Lounge in Jinja on Thursday afternoon.

“It’s a pleasure meeting my fans in Jinja and Nile Special has bridged the gap between the champions and the fans…I’m really happy for this gesture!” Joshua Cheptegei noted.

"It's a pleasure meeting my fans in Jinja and @NileSpecial has bridged the gap between the champions and the fans…I'm really happy for this gesture!" – @joshuacheptege1 at the #UnmatchedInGOLD launch pic.twitter.com/R0odaCLlwX

Soon after his heroics in the 2020 Tokyo Olympics, Cheptegei launched a UGX1.7 billion fundraising drive towards the completion of a state-of-art training facility in Kapchorwa.

It is has been my life-long dream to help young Ugandan athletes realize their dreams on the global stage. The project started in 2018 and since then a lot of investment has been injected into the construction of this facility. It’s therefore more satisfying to see that a brand of Nile Special’s stature has joined the cause. This will accelerate our move towards the fulfillment of this dream.

The facility will comprise a world-class hostel, a fitness studio to attract both local and international athletes and a museum to preserve the stories of various Uganda athletesfor posterity and inspire current and future athletes.

For more details about the new campaign, David Valencia urges the customers to lookout for communication both on the mainstream media and the brand social media platforms.

No Ugandan artist is better than Harmonize in music business...

How to vote your favourite contestant in BB Naija house 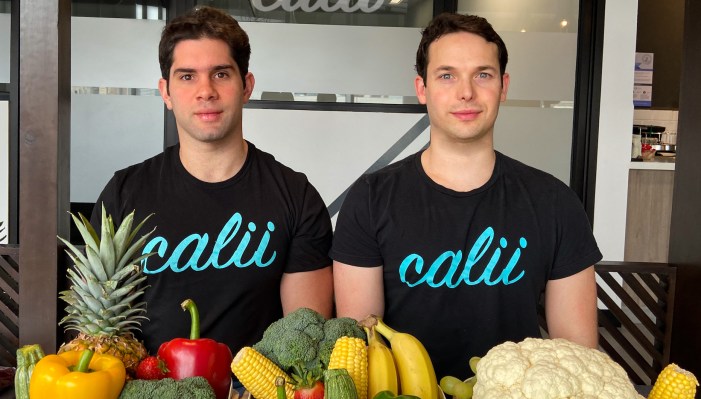 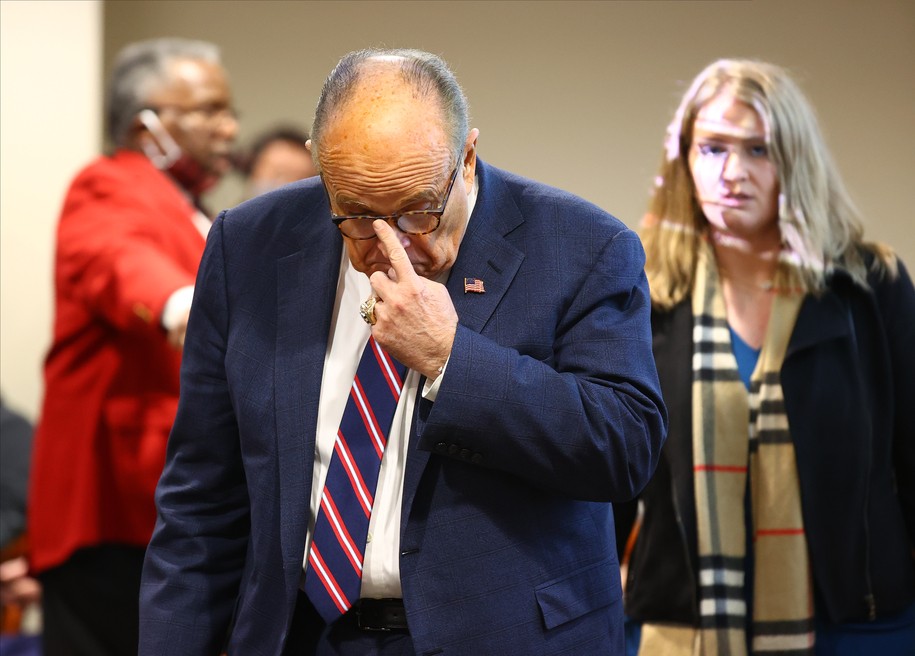 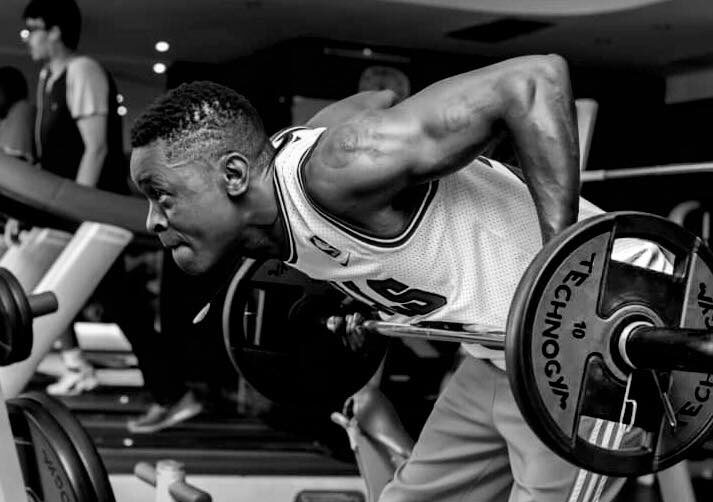 People who go to the gym have a lot of time to waste –...

Sometime last year, there was a heated up debate between chubby guys and weightlifters... 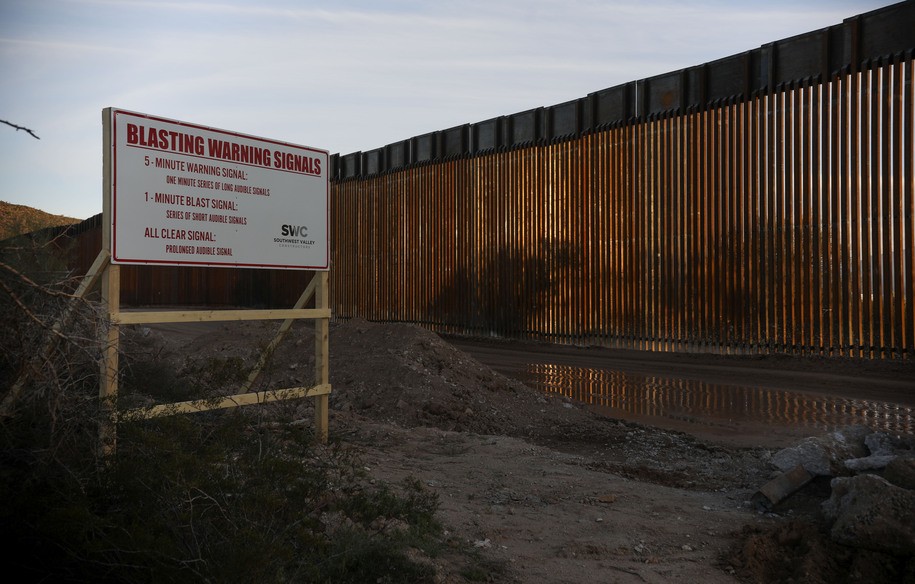 An Indigenous woman who faced up to six months in prison after blocking border wall...

Ahead of the company’s upcoming earnings, Peloton CEO John Foley took a break from...