The pharmaceutical supply chain across Africa has for decades remained fragmented leading to sourcing and distribution challenges as well as quality concerns; as fake and substandard products flood the market. Yet, these issues facing the supply chain are fixable. Chibuzo Opara and Adham Yehia, being all too familiar with the problems of poor pharmaceutical supply […] 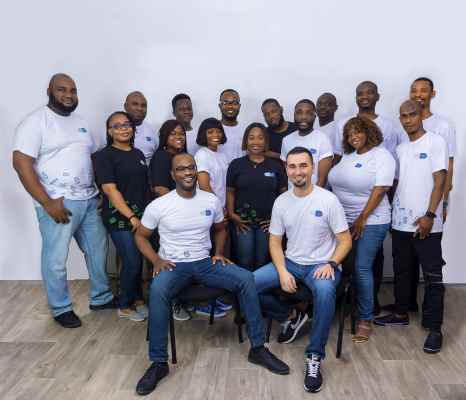 The pharmaceutical supply chain across Africa has for decades remained fragmented leading to sourcing and distribution challenges as well as quality concerns; as fake and substandard products flood the market. Yet, these issues facing the supply chain are fixable.

Chibuzo Opara and Adham Yehia, being all too familiar with the problems of poor pharmaceutical supply chains, are planning to widen the reach of DrugStoc, a e-health drug procurement platform that eliminates these challenges by linking drug companies with institutions such as hospitals and pharmacies, in Nigeria.

DrugStoc is currently on an aggressive expansion plan to deliver quality pharmaceutical products to 100 million people within Nigeria, having just closed a $4.4 million series A funding. The startup plans to expand into 16 states within Nigeria as it moves to grow beyond Lagos, the economic hub of the West African country. This is besides its more grandiose plan of venturing outside Nigeria into other markets within Africa.

The availability of high quality pharmaceutical products, even within Nigeria alone, means averting thousands of preventable deaths — like the loss of life linked to blood-loss during childbirth, or of children succumbing to diarrheal diseases.

“In Nigeria, we intend to expand beyond 14 million we currently serve to cover just around 100 million people. And this would be achieved by expanding to about 16 states. Once we are done with the heavy lifting from that expansion, we will be training our sights on other countries.”

DrugStoc’s funding round was led by Africa HealthCare Master Fund (AAIC). Other investors include Chicago-based venture firm Vested World, the German Development Bank (DEG) and high-net worth individuals with a keen interest in tech-health.

“We are very excited to be part of the DrugStoc journey. The pharmaceutical market in Africa has enormous growth potential, and we are glad to back a company that is well positioned to be a key player in the sector’s growth in sub-saharan Africa,” said AAIC director, Nobuhiko Ichimiya.

Drugstoc was founded in 2015 by Opara and Yehia, but its history dates back to 2010 when the duo founded Integra Health, a hospital management company based on Yehia’s master’s degree project. The two entrepreneurs first met as students at the Maastricht University in Holland.

Opara was completing his PhD studies while Yehia, who was pursuing a master’s in health innovation management, was looking for an advisor for his project when they met. Opara, who had practiced as a doctor for about six years, before switching careers to economics and finance, matched Yehia’s need for an advisor with experience in Nigeria’s healthcare sector.

Yehia, a geneticist who had been part of the management team of his father’s hospital in Lagos, had first-hand experience on the issues that faced hospitals in Nigeria too. And, for his masters project, he sought to explore the possible solutions for some of the challenges he saw in the industry.

“It was an immediate bond. So when we first met, we actually ended up spending around six hours together in my apartment, going over the problems in Nigeria’s healthcare system,” said Yehia.

“It was then, very early on, that we both decided that we’re going to start a company. We didn’t know what it was, but we were going to focus on trying to streamline Nigeria’s healthcare system in our lifetime – we understood that the system itself was the problem.” 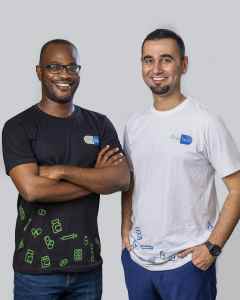 The duo founded their first company, Integra Health, which was initially contracted to manage 20 hospitals, and during which time the gaps in Nigeria’s pharmaceutical supply chains became apparent.

In response, the co-founders created and piloted a tech-based platform in 2015 linking manufacturers with distributors. This plan failed to take-off as it immediately became clear that a platform alone would not suffice. The twosome changed tact in 2017, when DrugStoc was officially launched, to include distribution, after a year-long incubation at Stanford’s Institute for Innovation in Developing Economies.

“I think we came out of Stanford with a better understanding of business modeling and value chains than we understood it as a pilot phase,” said Yehia about the incubation program.

“We decided we need to get a distribution license, and to do this the pharmaceutical way. And to do this the proper way, we needed to buy directly from the manufacturers and create the value chains internally,” he said.

In hind-sight, Yehia noted that the tech infrastructure alone would not have solved the fragmentation problems in the pharmaceutical distribution, as they now know the important need for strategic infrastructure like fulfillment centers – warehouses from where orders are processed, packed and shipped – and customer support units.

DrugStoc currently links 400 manufacturers to 3,200 doctors, hospitals and pharmacies. Opara says that the platform’s monthly revenues have grown over 1,500% in the last three years; a demand brought by the quality assurance that comes with DrugStoc’s platform. The startup earns a commission for every sale made.

“When we started, I don’t think we ever had a doubt about the demand because we understood the scope of the problem. And we understood that people were fed up with the status quo,” said Opara.

“It’s the fact that we are transforming not just convenience and access but also paying great attention to quality which every healthcare professional at the end of the day is bothered by, that is the underlying drive in a lot of healthcare facilities or pharmacies.”

In 2019, DrugStoc won a share ($65,000) of the of the inaugural $1million Africa Netpreneur Prize Initiative by the Jack Ma Foundation, a pitching competition that rewarded 10 enterprises providing solutions for the continent’s critical issues. They are also recipients of a grant from Bill and Melinda Gates, and also received seed funding from VestedWorld; an early stage investment fund with a focus on sub-Saharan market.

And now, with new funding, DrugStoc is expanding its coverage to more regions through more fulfillment centers and expanded transit points and routes, providing better logistic options for last mile deliveries. It is also building partnerships with financial institutions to increase access to sustainable supply chain financing. This is in addition to plans of more investments in cold chain infrastructure to enhance the safe distribution of perishable products.

Gensyn applies a token to distributed computing for AI...

Crypto startup Argent wants to put an end to gas fees with... 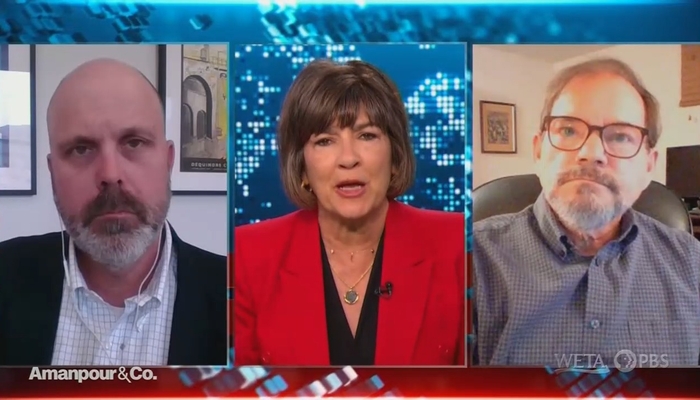 PBS: Racism is Why 'Firearms Industry' Gives Kids 'A Middle... 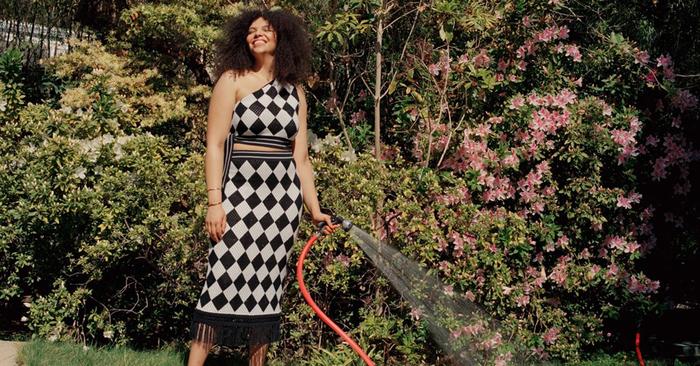 & Other Stories Is Having a Sitewide Sale—37 Things I'd...

Someone had to narrow it down. 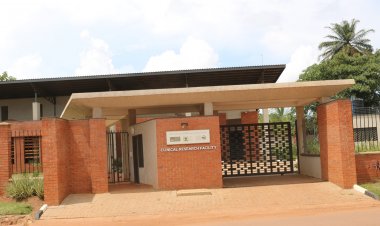 A New Clinical Research Facility unveiled at Entebbe to...