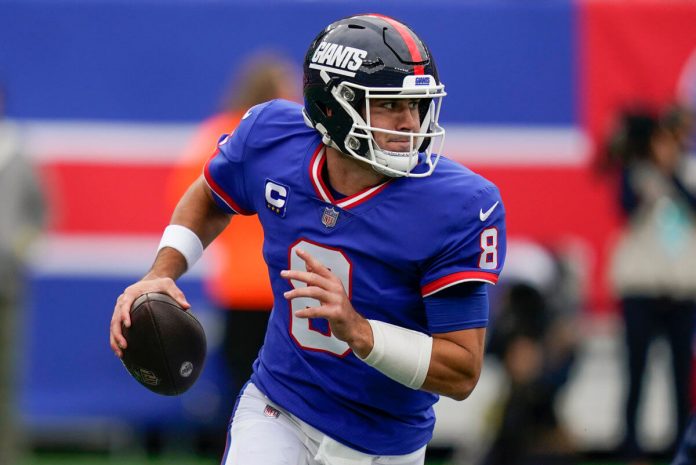 New York Giants are optimistic about quarterback Daniel Jones’ availability for next week’s game in London.

Giants quarterback Daniel Jones injured his ankle in the 20-12 win against the Chicago Bears. He left the game after taking a big hit for Bears rookie safety Jaquan Brisker. Jones  but was noticeably limping after the fact.

#Giants QB Daniel Jones, who left Sunday’s win with an ankle injury, is considered day-to-day, source said. While tests will continue, there is some optimism that he plays… which is good. That means Saquon Barkley can play running back.

The Giants backup quarterback Tyrod Taylor didn’t last very long as he was knocked out of the game due to a concussion. We would assume under the league’s new and improved concussion protocols that he would unlikely be available next week.

Jones was able to return to the game but didn’t receive a snap and mostly lined up outside as a receiver. 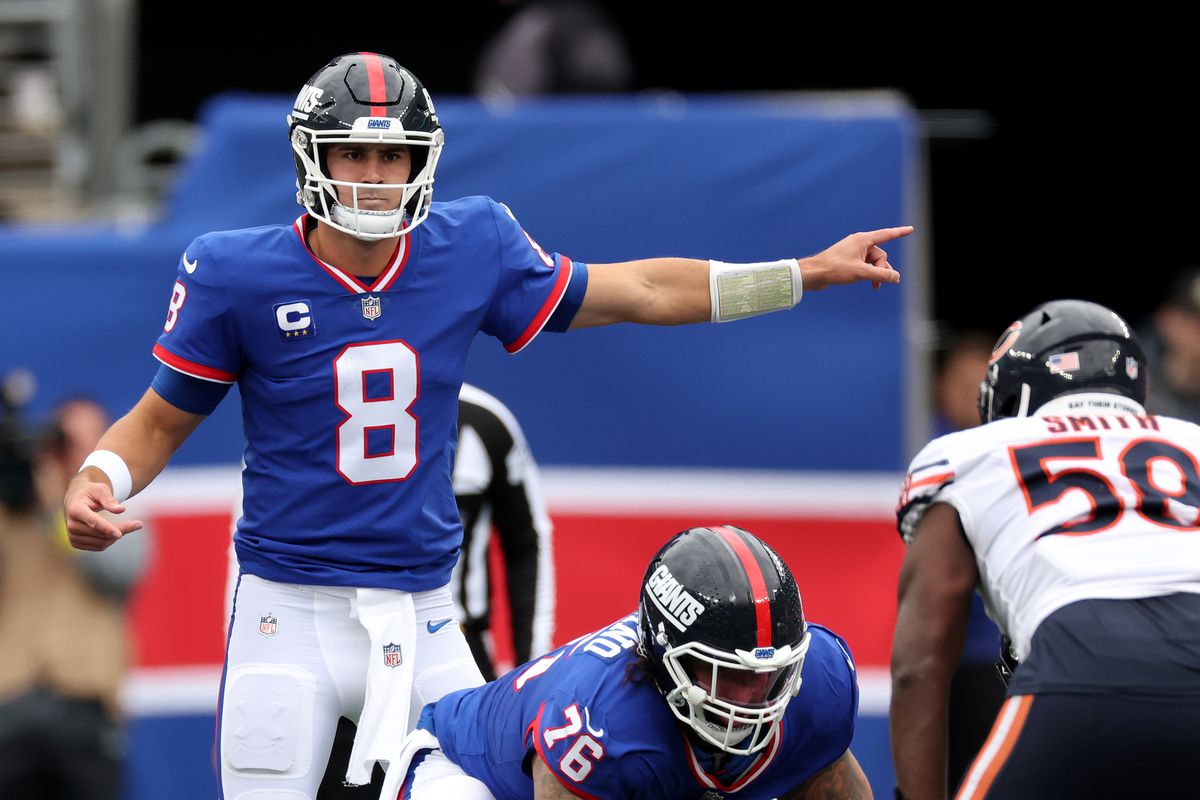 Nevertheless, Jones felt good after the game and was optimistic himself that he would play Sunday.

“I feel good. I feel good,” said Jones. “A little sore but all good. Listen to the trainers and doctors and go from there, but feeling good.”

The Giants have been one of the surprises of the NFL with a 3-1 record. Although this may be fools gold as they are still +1100 on NFL betting sites to win the division.

Their performance does bode well for new head coach Brian Daboll. As of right now, he has seemingly changed the culture around the New York Giants organization. 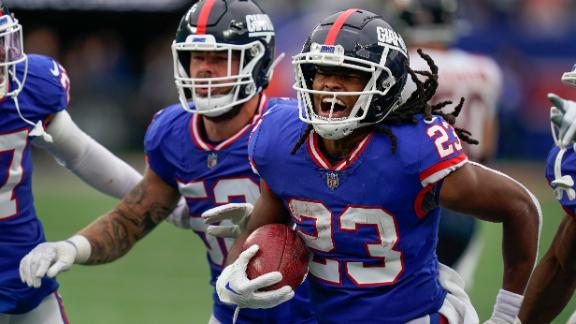 The Giants have been playing good football of late and have opted lean on the running game more to factor out Jones’ turnover prone nature. They have been relying heavily on running back Saquon Barkley who has an injury history.

It will be tough to keep up this success going across the pond to face the Green Bay Packers in London.

If neither Jones nor Taylor can suit up for the Giants, third string quarterback Davis Webb will be the starter.

15 Genius Gift Ideas for the Fashion and Beauty Lover

The best of the best. 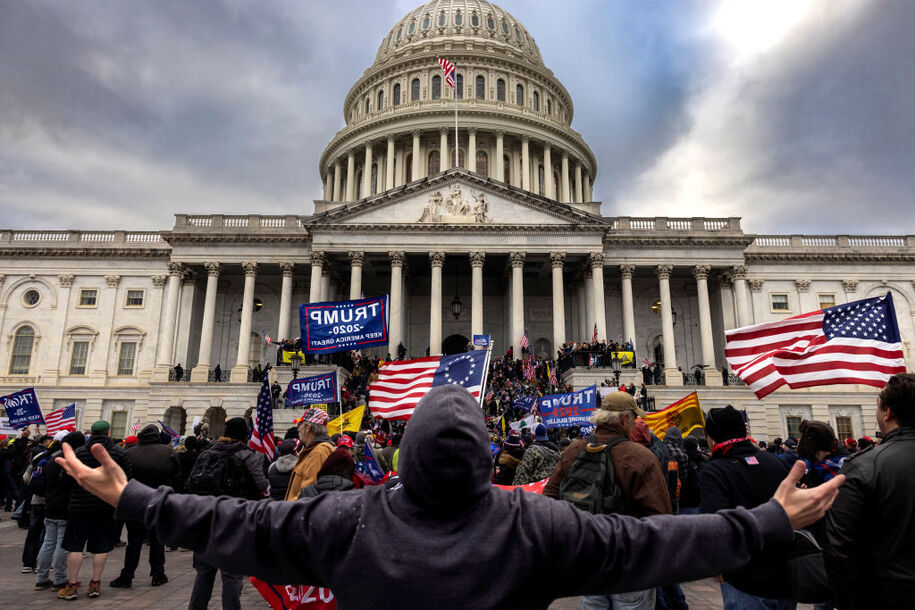 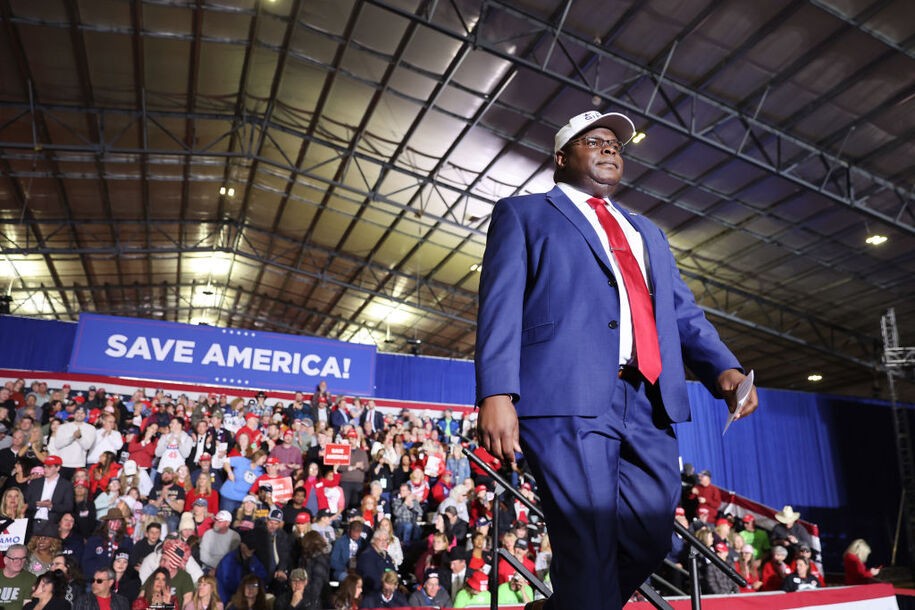 Welcome to Nuts & Bolts, a guide to Democratic campaigns. I’ve helped write this...

Ledgy, a Carta for European startups to manage equity and...

Managing cap tables and equity at high-growth companies can be a complicated (and... 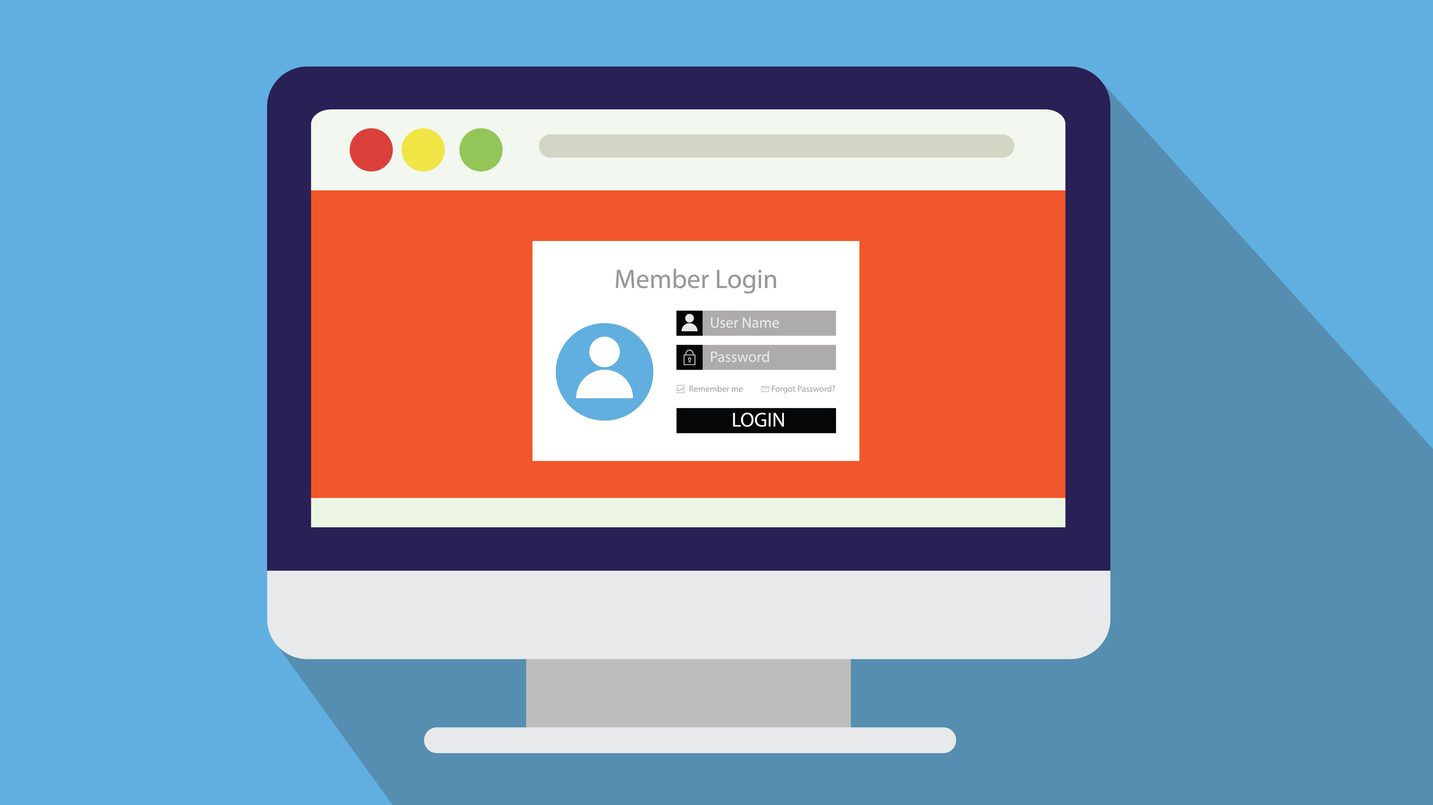