Netflix’s ad-supported plan could cost as low as $7

Netflix’s upcoming ad-supported plan could cost anywhere from $7 to $9 per month according to a Bloomberg report published over the weekend. For comparison, the streaming service offers a basic single-screen plan in the U.S. for $9.99 per month, while its most popular plan, which offers full HD streaming on two screens, costs $15.99 per […] 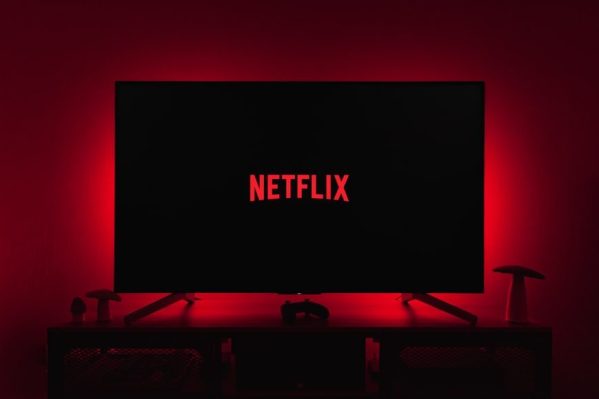 Netflix’s upcoming ad-supported plan could cost anywhere from $7 to $9 per month according to a Bloomberg report published over the weekend. For comparison, the streaming service offers a basic single-screen plan in the U.S. for $9.99 per month, while its most popular plan, which offers full HD streaming on two screens, costs $15.99 per month.

The Bloomberg report noted that Netflix plans to show roughly four minutes of commercials for an hour of programming, which is on par or less than its competitors. It also said that the company might show ads before and during a show, but won’t show anything after an episode ends.

In April, the streaming giant said it plans to offer its ad-supported plan next year. But since then multiple reports have remarked that the firm might launch this plan by the end of the year. The new report says Netflix might launch its ad-fueled tier in at least half a dozen markets in the last quarter of the calendar year.

During its recent earnings call, Netflix confirmed that users subscribing to the ad-supported plan wouldn’t have access to its whole catalog initially — that could be due to its licensing deal with different studios. Recent reports have also revealed that Netflix might now allow offline viewing in its upcoming plan.

What’s more, a report from Bloomberg last week suggested Netflix might not run ads on kids’ content — even on the ad-supported plan. The report noted the company might initially refrain from showing ads on its original movie programming.

The streaming giant has tried to garner more users by experimenting with cheaper plans like mobile-only plans available in India, Malaysia, Nigeria, Kenya, and South Africa. However, the ad-supported plan could become available globally after launch. Estimates suggest that ads on Netflix will generate $8.5 billion in revenue by 2027. A study published by Digital TV Research in May suggests that the global ad-supported video on demand (AVOD) market will grow to $70 billion by 2027 — with the U.S. generating $31 billion.

Netflix is not the only streaming service looking to rely on an ad-supported plan to expand its user base. In March, Disney+ confirmed that it is planning to introduce a similar tier by the end of the year. Earlier this month, the company confirmed the launch for December with $7.99 per month pricing. During its earnings call for Q2 2022, Warner Bros. Discovery also said it’s exploring an ad-fueled plan for the new service — slotted to launch in 2023 — created by the merger of HBO Max and Discovery+.

Angry Miao’s Cyberblade gaming earbuds are the pinnacle of overengineering

The Tesla Cyberquad for Kids is being recalled over safety...

Honda and LG Energy plan to build a $4.4 billion lithium-ion...

The UK government has said it will further expand the scope of online safety legislation... 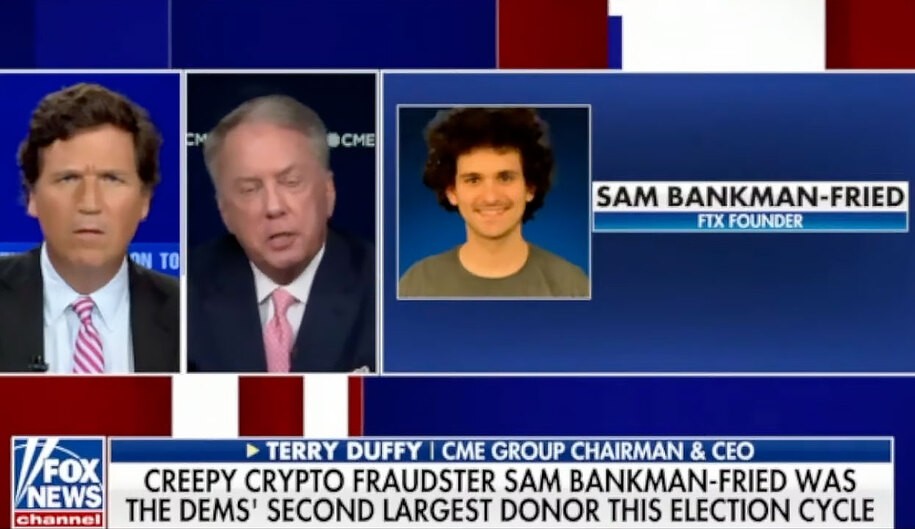 Did this CEO slip up and brag to Fox News’ Tucker Carlson...

The right-wing-o-sphere has found its next hypocritical story to focus on: The fall... 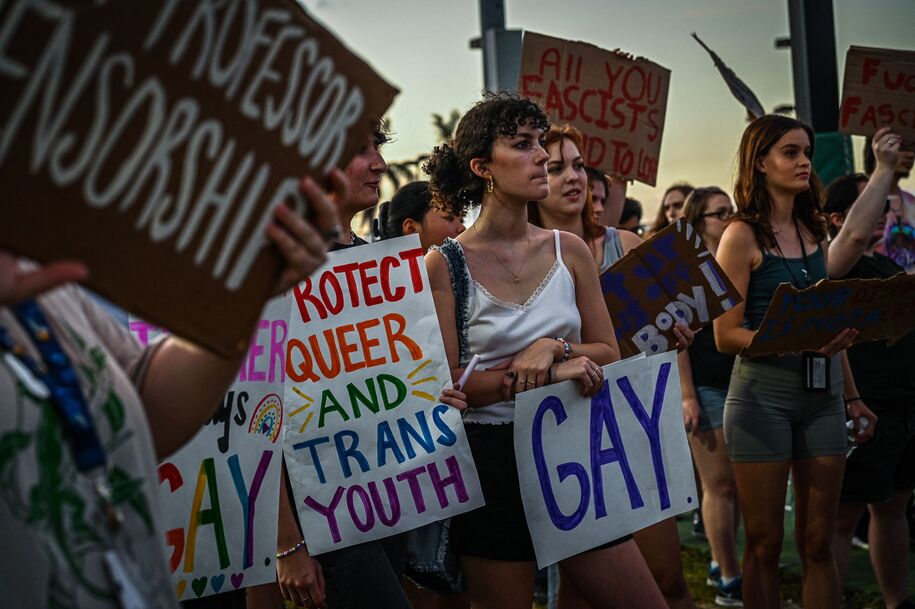 The Florida Board of Education voted unanimously on new guidelines designed to threaten... UPL: KCCA down Blacks Power in brilliant second half

KCCA FC netted four times in the second half as they beat Blacks Power FC 4-1 in... 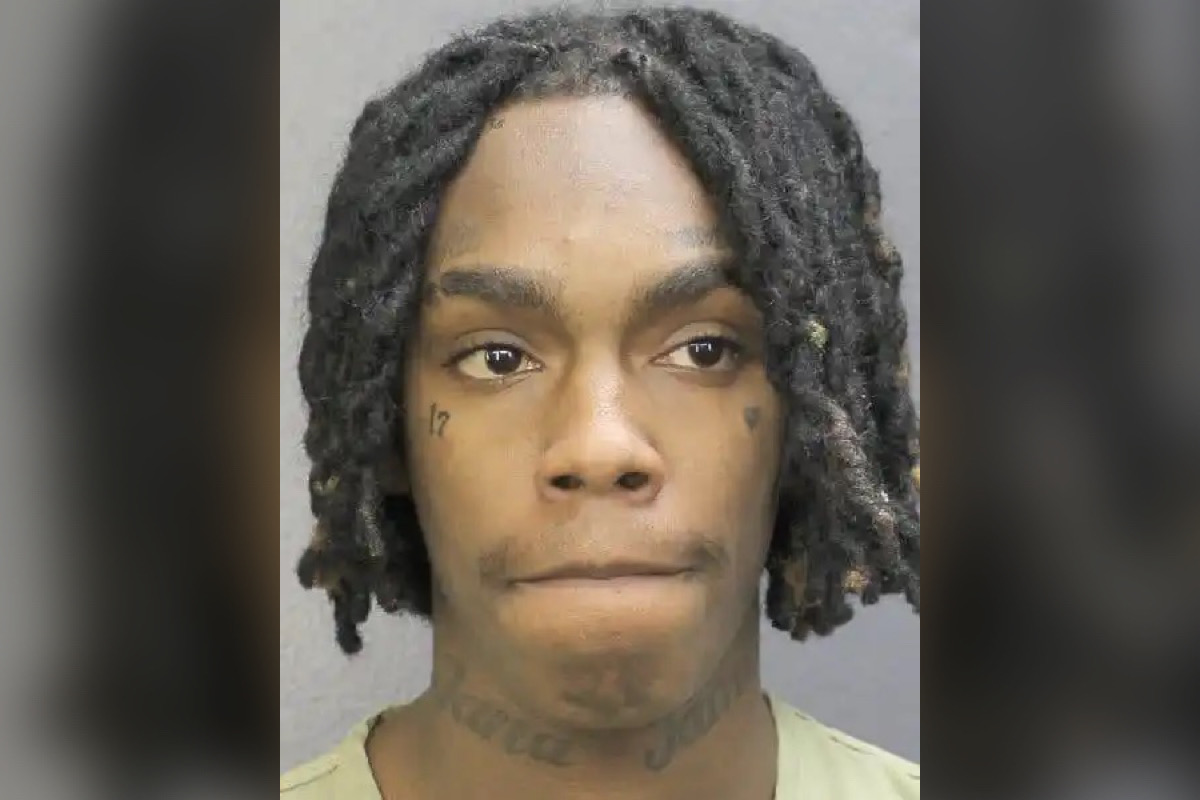