Naver agrees to acquire fashion marketplace Poshmark for $1.2B

Naver, the South Korean search giant, today announced it plans to acquire secondhand apparel marketplace Poshmark for $1.2 billion in cash. The deal values publicly-traded Poshmark’s shares at $17.90 — a 15% premium over the closing price today — and the companies expect it to close by Q3 2023, subject to approval by Poshmark stockholders […] Naver agrees to acquire fashion marketplace Poshmark for $1.2B by Kyle Wiggers originally published on TechCrunch

Naver, the South Korean search giant, today announced it plans to acquire secondhand apparel marketplace Poshmark for $1.2 billion in cash. The deal values publicly-traded Poshmark’s shares at $17.90 — a 15% premium over the closing price today — and the companies expect it to close by Q3 2023, subject to approval by Poshmark stockholders and “the satisfaction of certain other customary closing conditions.”

If the transaction goes through, Poshmark will become a standalone subsidiary of Naver led by CEO Manish Chandra and Poshmark’s current management team. It’ll also continue to operate under its existing brand and maintain its staff, user base, and headquarters in Redwood City, California.

In a press release, Naver and Poshmark lay out several arguments for why the deal makes sense for both parties. By acquiring Poshmark, Naver hopes to capitalize on the service’s growing social shopping platform, where users buy and sell apparel online, with its “technological prowess.” As for Poshmark, it putatively stands to benefit from Naver’s smart lens image recognition and search technologies, which Naver says will allow the shopping platform to offer new search, recommendation and shopping experiences that let users find apparel by searching colors, designs and materials and identifying where to find products by scanning clothes using the camera on their phones.

Naver also touts its robust ad-serving and payments infrastructure, averring that Poshmark will be able to leverage it to better analyze sales statistics and serve international customers. The long-term plan is to — with Naver’s backing — grow Poshmark’s business into additional developed markets in Asia and elsewhere where Naver has major business holdings, in part by integrating some of Naver’s live shopping services with Poshmark’s platform. At the same time, Poshmark will build on Naver’s U.S. footprint, which includes digital comics portal Webtoon Entertainment and online story platform Wattpad.

Naver optimistically predicts the acquisition could grow Poshmark’s annual revenue “beyond” 20% and save the ecommerce company $30 million in annual run rate within two years.

The opportunity to join forces with Naver — one of the world’s leading and most innovative and successful internet companies — is a testament to the strength of our brand, operating model, and what we’ve built over the last decade with our talented team and amazing community. Our industry continues to evolve at a rapid pace, and we are excited to continue to lead the future of shopping by providing our community with an unparalleled experience that is simple, social, fun and sustainable. This is a highly compelling opportunity for our employees, who will benefit from being part of a larger, global organization with shared values and complementary strengths. This transaction also delivers significant and immediate value to our shareholders. Longer term, as part of Naver, we will benefit from their financial resources, significant technology capabilities, and leading presence across Asia to expand our platform, elevate our product and user experiences, and enter new and large markets. I look forward to partnering with Naver as we take our company into its next phase of growth.

The combination will create the strongest platform for powering communities and re-fashioning commerce. Poshmark is the definitive brand for fashion in the United States that provides a social network for buying and selling apparel. Naver’s leading technology in search, AI recommendation and e-commerce tools will help power the next phase of Poshmark’s global growth.” “Poshmark is a natural fit for our business – our two companies share a common set of values and vision around content, community and empowerment. Bringing Naver and Poshmark together will immediately put us at the forefront of creating a new, socially responsible, and sustainable shopping experience designed around sellers of all sizes and interests – from individual and influencer sellers to professional sellers, brands and specialty boutiques — and a large, loyal, and highly engaged social community. We are excited to work closely with Manish and his talented team to create lasting value for all our stakeholders.

Poshmark’s exit comes over a decade after its founding in 2011. Chandra — alongside Tracy Sun, Gautam Golwala and Chetan Pungaliya — started the company in Chandra’s garage, funding it partially with the proceeds from the sales of Chandra’s previous company, social shopping startup Kaboodle, to Hearst. Prior to its listing on the Nasdaq at a valuation of over $3 billion, Poshmark raised over $160 million in venture capital from VCs including Temasek, Menlo Ventures, GGV Capital and Mayfield.

Poshmark claims to have over 80 million registered users.

Naver agrees to acquire fashion marketplace Poshmark for $1.2B by Kyle Wiggers originally published on TechCrunch

Conservative capitalists are funding their vision of the...

Dioseve wants to help infertile people with tech that grows... 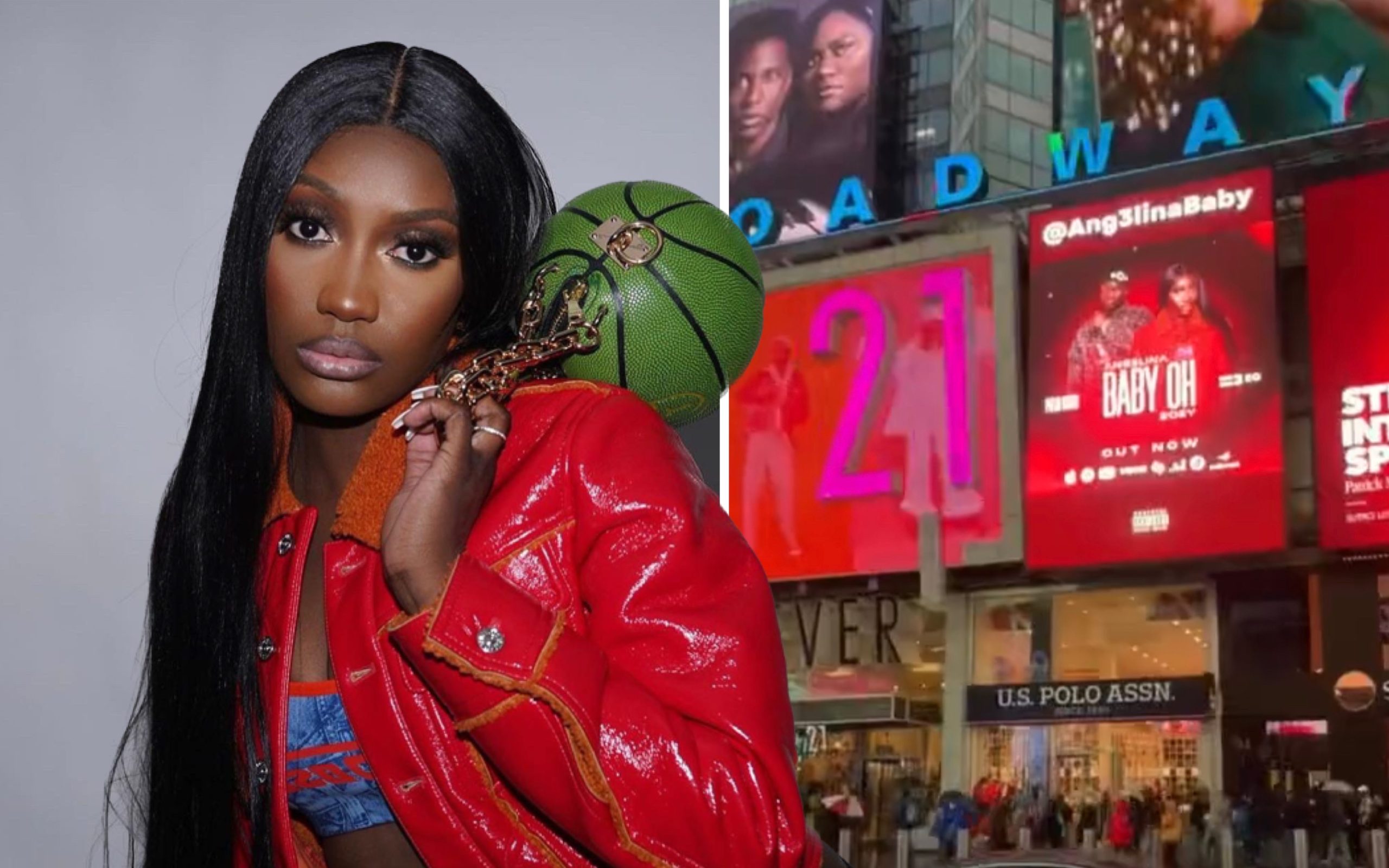 Ugandan singer Ang3lina could not hide her excitement after artwork for her new...

How Bird clipped its own wings

It recently came to light that Bird, a former unicorn in the once-hot scooter rental...

Apple’s App Store suffered a 5% year-on-year dip in net revenue in September according... 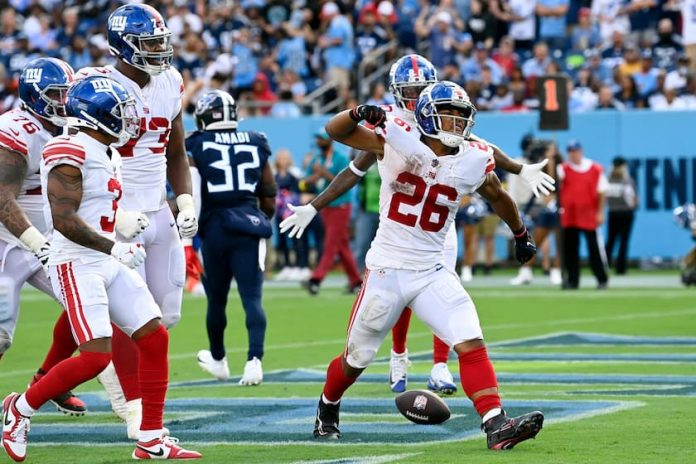 Blue Origin’s private space station is starring in a new...