MTN Uganda has contributed Ugx.35Million shillings to support the Catholic church’s preparations for the forthcoming Uganda Martyrs day celebrations. This support is hinged on a long-standing relationship between MTN and the Catholic fraternity, that has seen MTN extend support to its initiatives over the past years. Out of the 35Million shillings, Ugx.10Million will go towards […] The post MTN Uganda contributes 35M to preparations for Uganda Martyrs day celebrations appeared first on MBU. 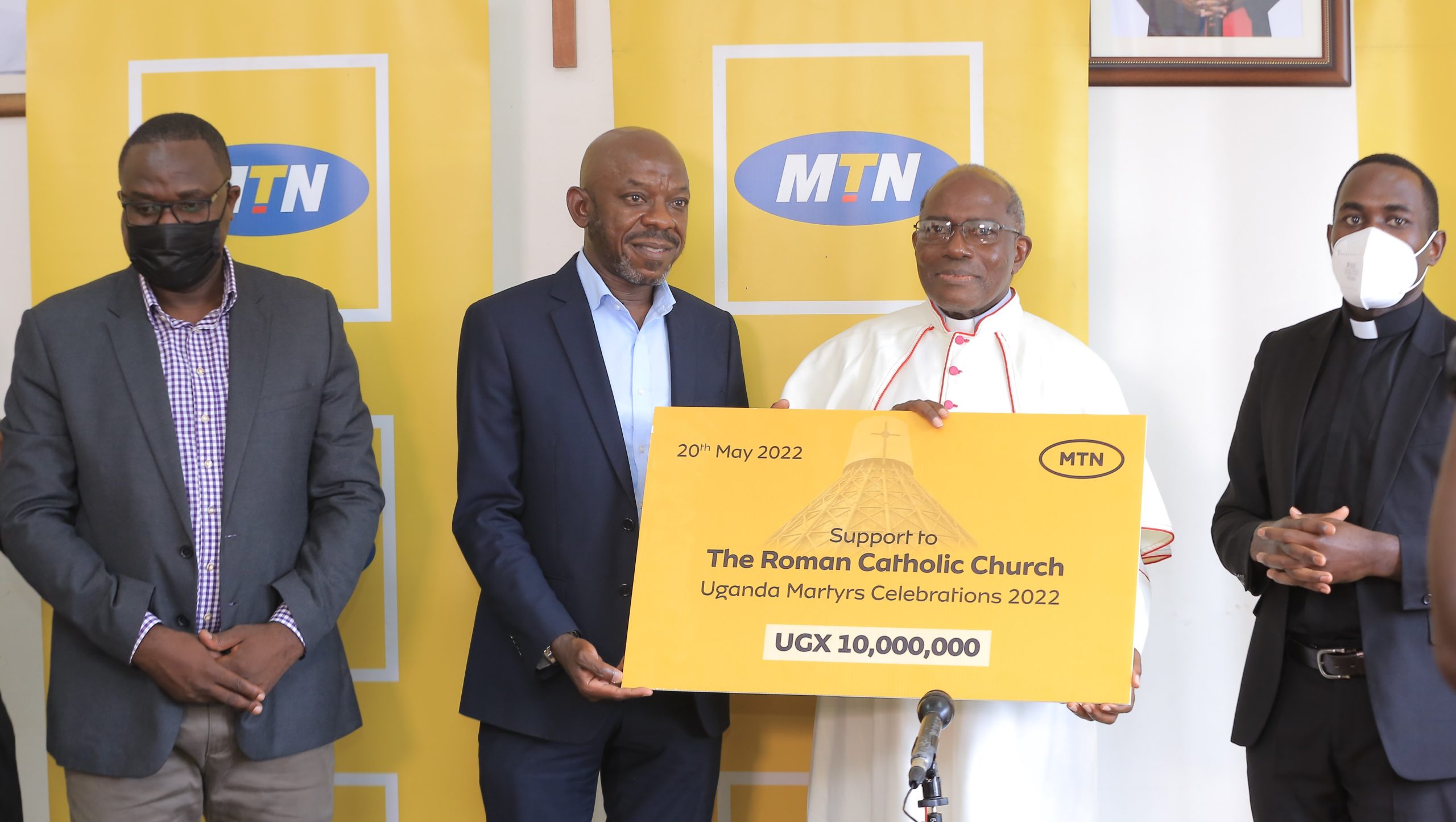 This support is hinged on a long-standing relationship between MTN and the Catholic fraternity, that has seen MTN extend support to its initiatives over the past years.

MTN Uganda’s General Manager for Human Resources, Michael Ssekadde handed over the cheque to Msgr. Charles Kasibante, on behalf of the Catholic Archbishop, Paul Ssemwogerere, in an event held in Kampala, today at the parent cathedral of the Roman Catholic Archdiocese of Uganda -St. Mary’s Cathedral- Rubaga. Another cheque of Ugx.25Million shillings will be handed over to the Fort Portal Catholic Diocese on Monday 23 rd May.

Michael Ssekadde hailed the Catholic church for its steadfast commitment and resilience towards spiritually nurturing the community amidst the numerous challenges they face today.

“Religious institutions serve a critical role in nurturing us. Therefore, we as MTN feel greatly honored and humbled to be associated with the catholic church as they prepare to celebrate a historic landmark of faith. We pledge to support the Catholic church to ensure a fruitful celebration of the Uganda Martyrs’ day,” Ssekadde said.

Vivian Tendo is now like a tennis ball being used – Viola... 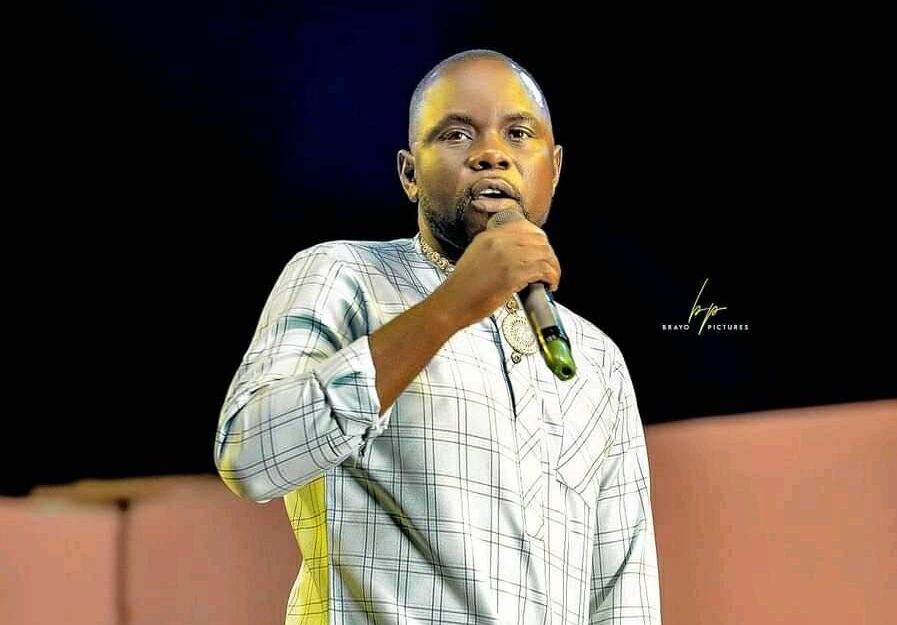 I want Lwasa to be my Bestman as I marry Diana Nabatanzi...

How to view game captures on the PlayStation app

Take your proudest gaming moments with you and share them with others. 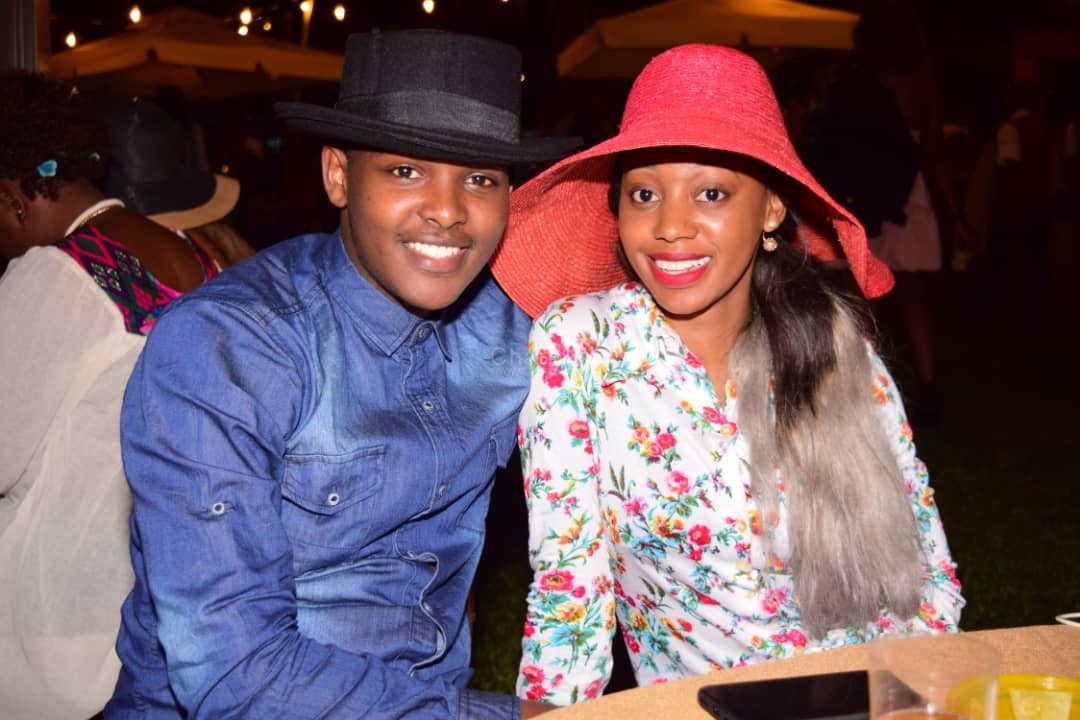 Ugandans on Twitter have failed to understand how Canary Mugume leaves Shs600k for... 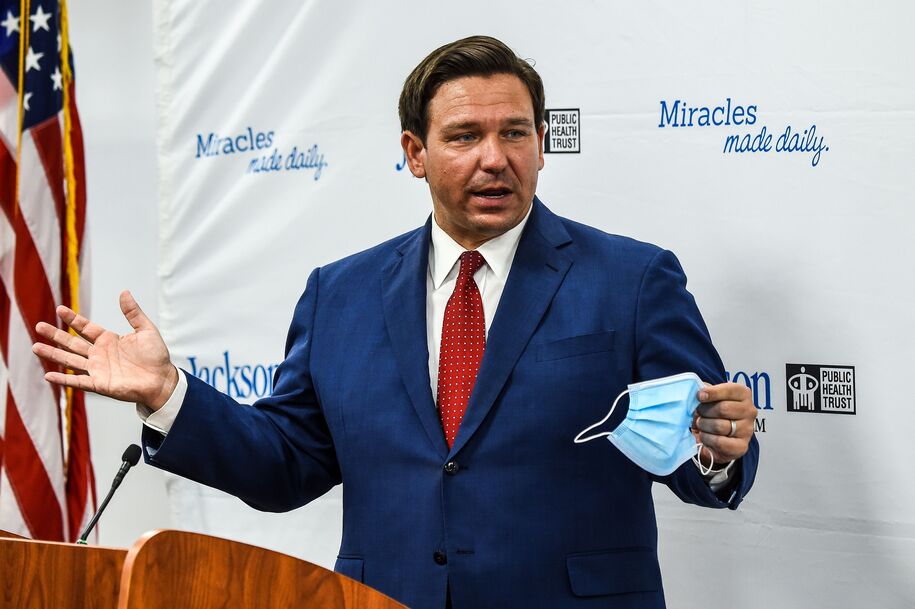 Republicans are really on a roll, aren’t they? First, they support Donald Trump,...