At least one of the “friends” traveling with Shanquella Robinson at the time of her death will soon face Mexican authorities. According to multiple reports, a local prosecutor announced the active arrest warrant on Wednesday. Prosecutor Daniel de la Rosa Anaya named the woman in the viral video fighting Shanquella as a “direct aggressor.” An […] The post Mexican Authorities Reportedly Issue Arrest Warrant In Shanquella Robinson’s Death appeared first on The Shade Room. 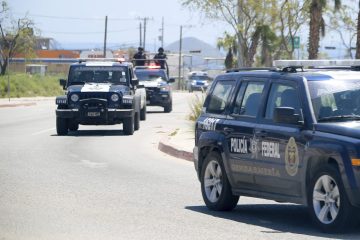 At least one of the “friends” traveling with Shanquella Robinson at the time of her death will soon face Mexican authorities.

According to multiple reports, a local prosecutor announced the active arrest warrant on Wednesday. Prosecutor Daniel de la Rosa Anaya named the woman in the viral video fighting Shanquella as a “direct aggressor.” An extradition request is reportedly in the works for Dejahnae Jackson.

“This case is fully clarified, we even have a court order, there is an arrest warrant issued for the crime of femicide to the detriment of the victim and against an alleged perpetrator, a friend of her who is a direct aggressor. Actually it wasn’t a quarrel, but instead a direct aggression,” Daniel said. “We are carrying out all the pertinent procedures such as Interpol alert and the request for extradition to the United States of America. It’s about two Americans, the victim and the culprit.”

Meanwhile, just days ago, the FBI Charlotte field office confirmed to The Shade Room that they were investigating the case. Now, the “friend,” seen landing a series of punches to Shanquella’s body and head in leaked vacation footage, will answer to her involvement in Robinson’s death.

What Happened To Shanquella Robinson?

As previously reported, Shanquella died on a birthday vacation celebrating one of her friends. She was in Mexico with a group of about six, who eventually traveled back to the United States without her body following her death.

Shanquella’s mother, Salamondra, received conflicting reports about her daughter’s passing from the group. While still in Mexico, she received phone calls about Shanquella feeling unwell, having alcohol poisoning, and lacking a pulse.

Salamondra later received an autopsy report from Mexican officials that concluded alcohol was not the cause of Shanquella’s death. Instead, the report found that she suffered from a broken neck and cracked spine from being beaten. Though the U.S. State Department in Mexico initially denied Robinson’s death was a murder, a video of Dejahnae beating on a reluctant-to-fight and naked Shanquella suggests a violent end.

I am so disgusted after hearing about this story. We need to get Justice for #shanquellarobinson

According to recently reviewed excerpts from a Mexican police report, a doctor spent nearly three hours with Robinson before she passed. The report says the traveling group requested medical aid at about 2:13 p.m. A local doctor, Dr. Gutiérrez from the American Medical Center, arrived an hour later. Upon arrival, Dr. Gutiérrez attempted to issue Shanquella an IV after her friends insisted she had “drunk a lot of alcohol.” However, it was unsuccessful. Robinson maintained “stable vital signs” despite dehydration and an inability to communicate verbally.

After the examination, the doctor told her friends to transport Robinson to a hospital, but they insisted on treatment in their vacation villa. An hour after Dr. Gutiérrez arrived, Shanquella suffered a seizure, and someone called 911. Medical professionals began administering CPR after losing her pulse at 4:49 p.m. About 30 minutes later, paramedics had “administered a total of 14 rounds of CPR, five doses of adrenaline and six discharges (AED shocks without success.”

Officials pronounced the 25-year-old dead at 5:57 p.m. on October 29– about 24 hours after arriving in Cabo San Lucas. The police report does not mention anything about the physical injuries described in the autopsy report. Additionally, its timeline differs from the autopsy, which claims medical professionals arrived to treat Shanquella at 3 p.m., and she died within 15 minutes of arrival.

It’s unclear what charges Dejahnae Jackson faces in the case and whether the extradition will happen ahead of the December holiday season. Shanquella’s mother reacted to the arrest warrant in a comment to ABC News on Wednesday.

“I feel so good, that’s a good feeling. That’s what we have been waiting for, for someone to finally be held accountable and arrested. I just can’t wait for justice to be served,” Salamondra said.

(Pictures) Young Thug & Gunna Appear To Be In Good Spirits... 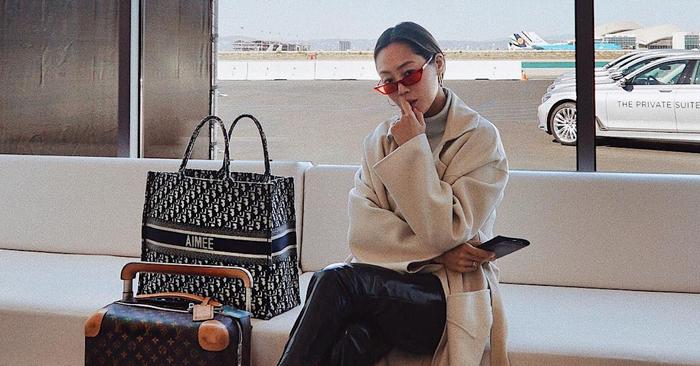 9 Things We Regret Wearing to the Airport

Google rolls out new features across Maps, Search and Shopping 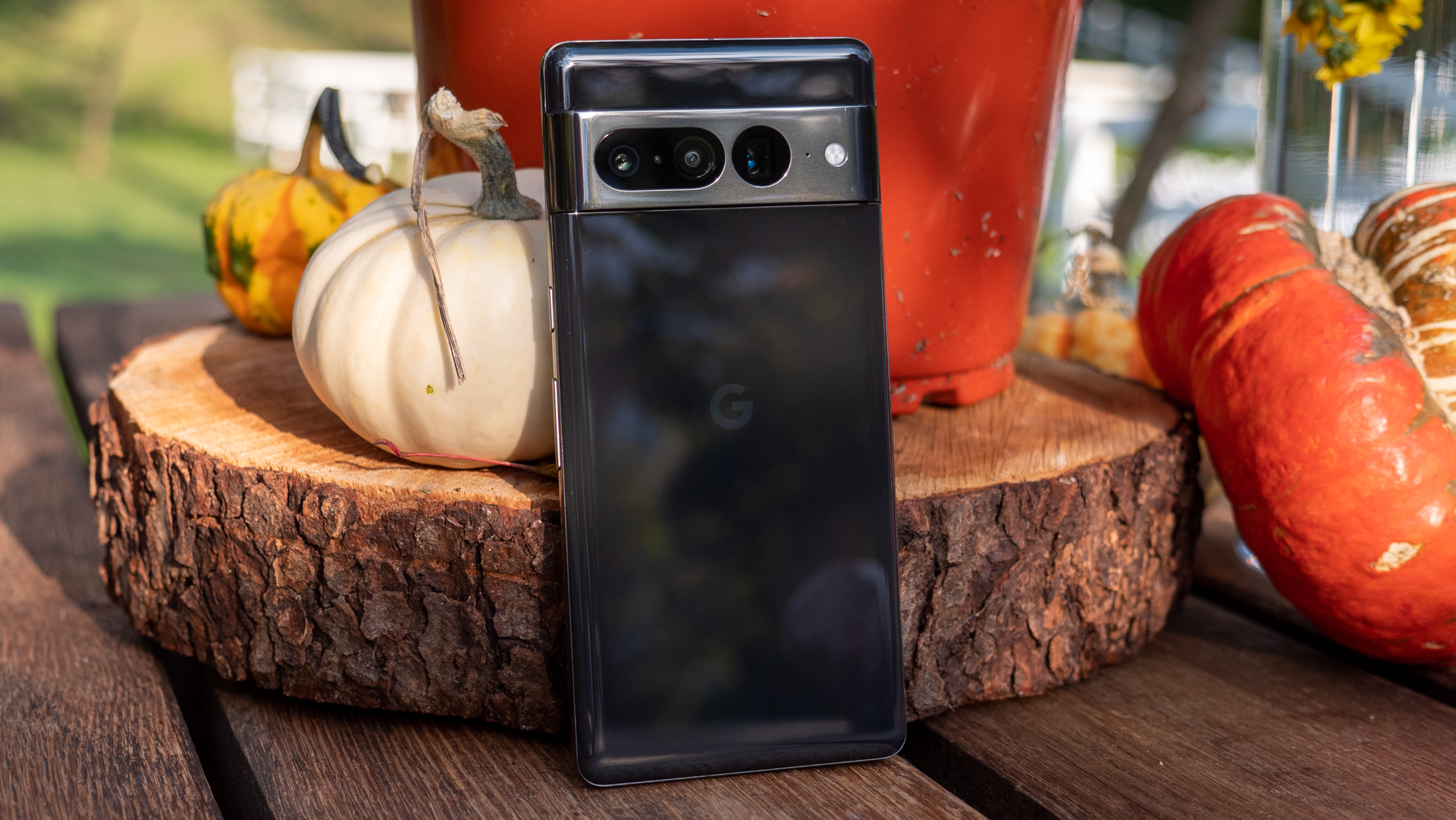 Google Pixel 7 Pro review: All that and a bag of (Tensor)...

It's much, much more than just a glossy coat of paint. 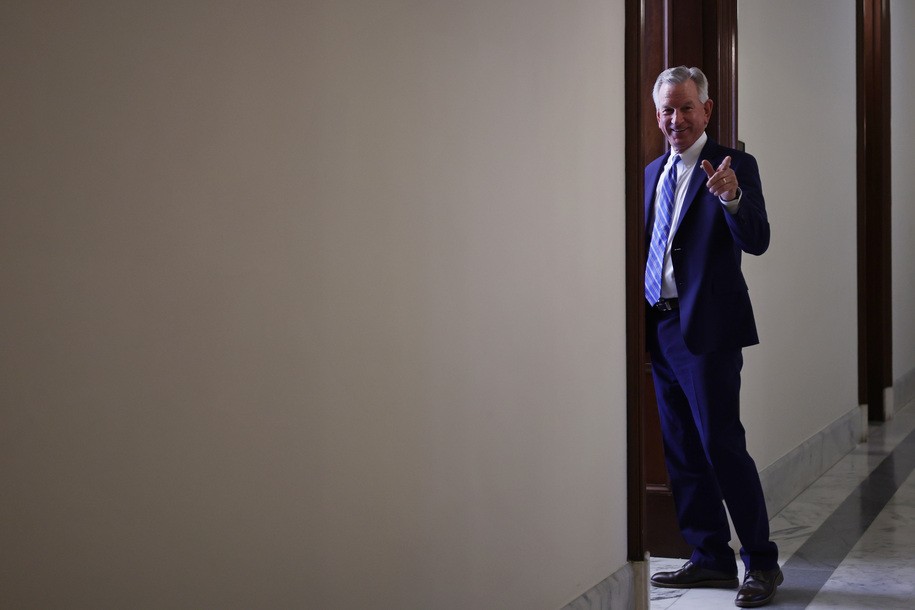 Abbreviated Pundit Roundup: 2022 is the year no one knows...

NY Times: 4 Weeks Out, Senate Control Hangs in the Balance in Tumultuous Midterms... 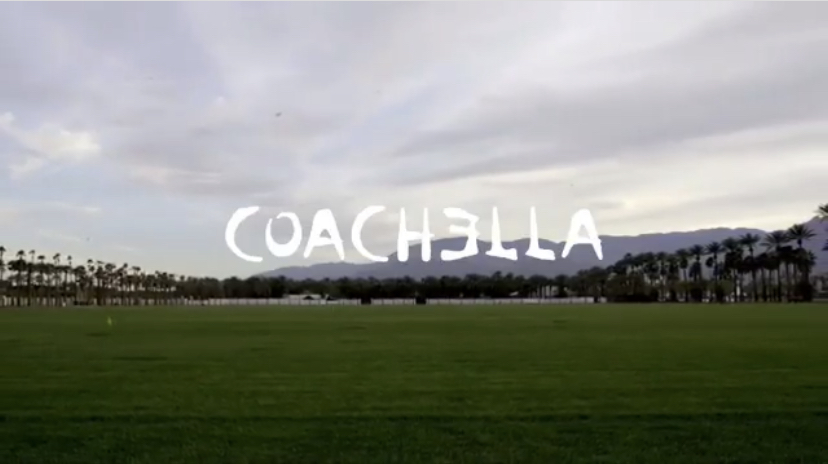 The Coachella Valley Music and Arts Festival and its organizer Goldenvoice are suing...