Uganda Cricket Association will have a new CEO after Martin Ondeko leaves the role he has been serving in for the last three years.

Ondeko has been with Uganda Cricket Association for over 13 years, three of those have been as CEO.

He joined Uganda Cricket Association as an administrator before becoming Operations Manager and then taking the CEO mantle from Justine Ligyalingi. He was a diligent servant of the game as a player, having featured for the U-19 team at the 2004 World Cup in Bangladesh and also playing for the Cricket Cranes. He then joined administration where he has served from the bottom up to the top.

In his three years as CEO, Uganda has been able to make very good ground in high performance with the Cricket Cranes being crowned champions in Rwanda in 2021 and the U-19 team managing to qualify for the World Cup after 15 years. He leaves Uganda Cricket Association in a very good place.

The recruitment for a new CEO will start immediately as Uganda has to start preparations for the Challenge League B tournament they will host in June.

CATCHBALL: A sport for females only that combines Netball,...

SUPL: Byekwaso spots out Jurua as an outstanding player... 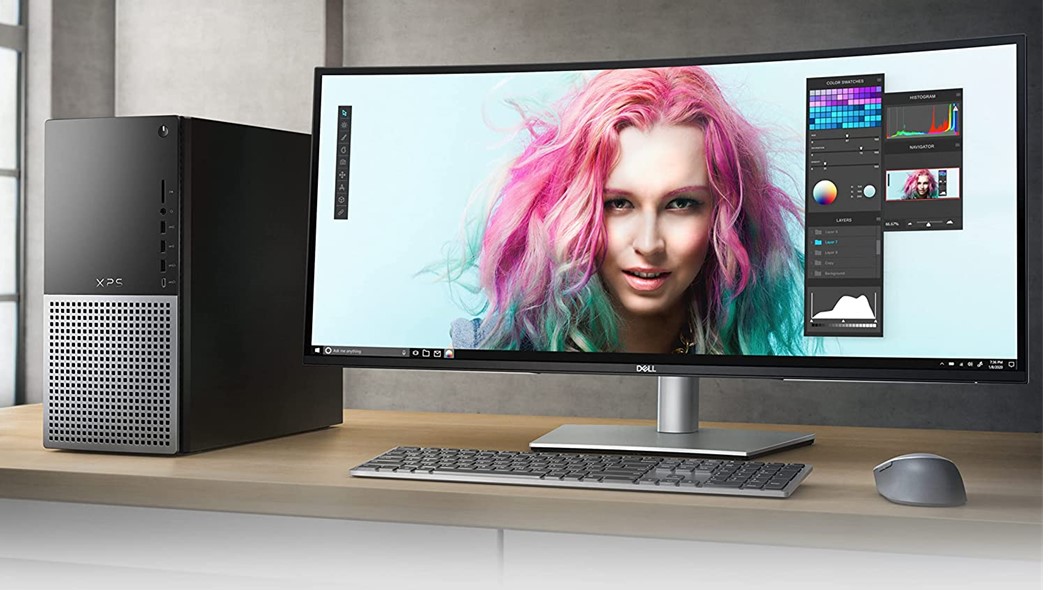 50% off the Lenovo ThinkCentre M70q, and many more desktop...

From all types of PC to monitors, keyboards, mice, and more, we've got dozens of... 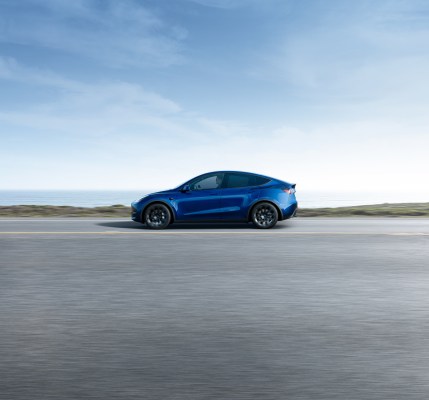 The National Highway Traffic Safety Administration is opening yet another special...

Zambia named a strong and experienced squad for the 2022 Rugby Africa Men’s Sevens... 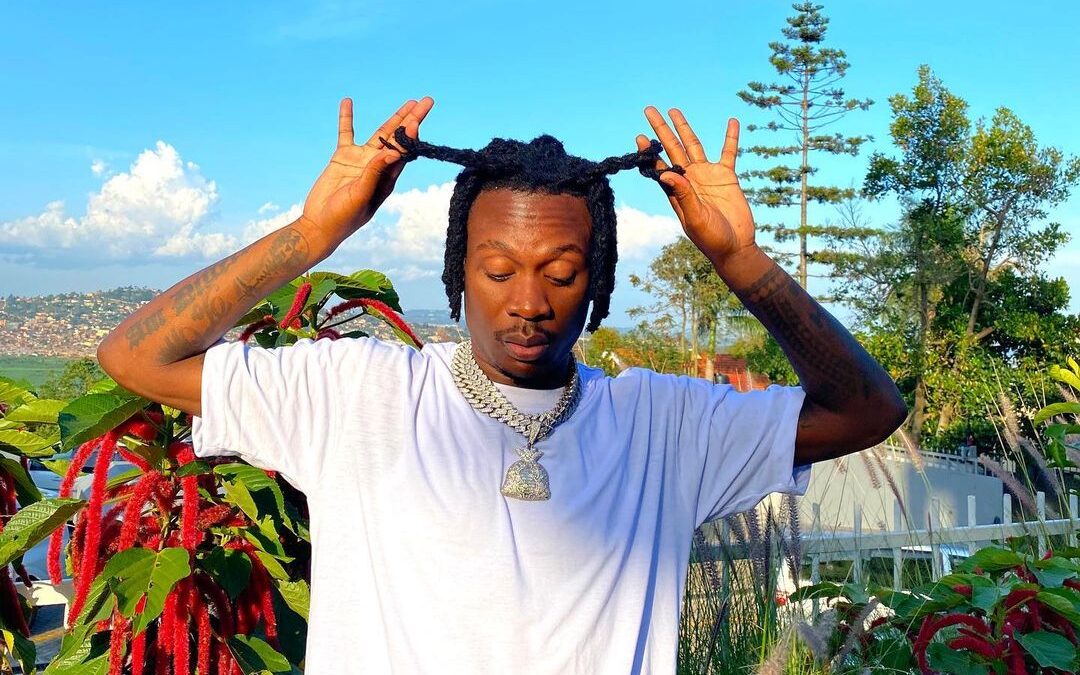 Fik Fameica yearns for “East African sound” to be endorsed... 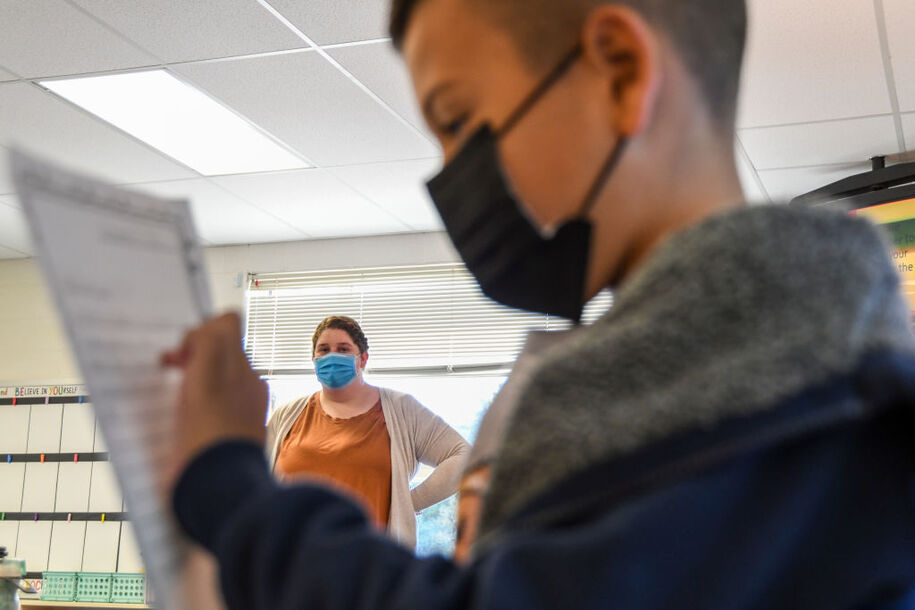 Republican tries yet again to ban public schools from talking...

If Republicans love one thing, it’s fanning hysteria to the masses. As Daily Kos...