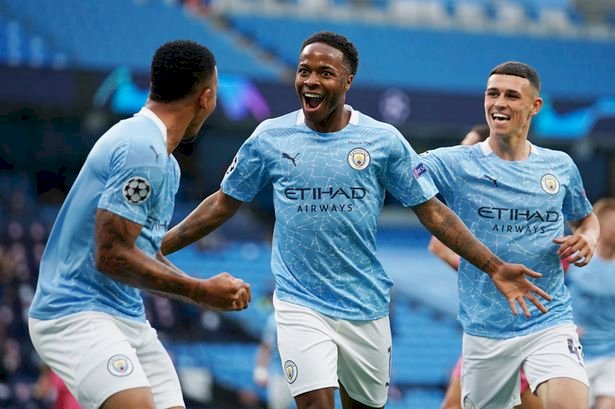 Campaign has been released and it is expected to be another exciting season as the super computer predicts where Liverpool, Manchester United, Arsenal and Chelsea will finish from this season.