Chelsea have completed the signing of former OGC Nice central defender Malang Sarr on a free transfer, so how does he rate on FIFA 20? We've taken a look at his attributes on the game. 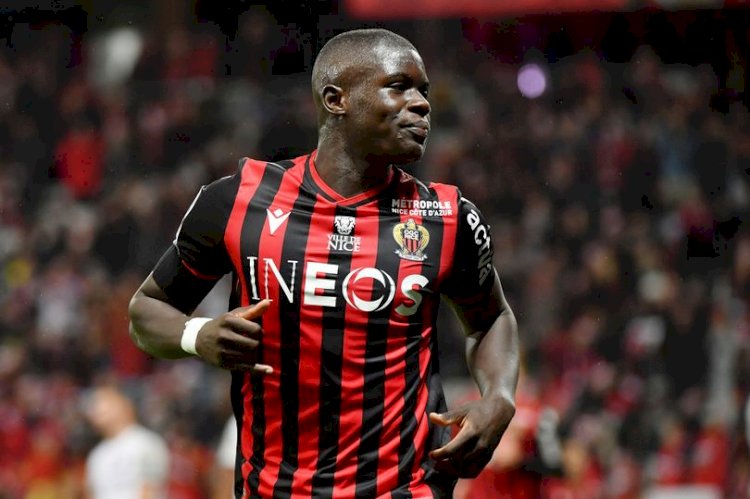 Chelsea have completed their second signing in as many days, with the club confirming that former OGC Nice defender Malang Sarr has moved to Stamford Bridge.

The 21-year-old has signed a five-year deal with the Blues after his contract with the Ligue 1 club expired, with the club also revealing that Sarr will be loaned out in the 2020/21 campaign, but Chelsea will be keeping a very close eye on his progress.

Chelsea director Marina Granovskaia said: "The opportunity to sign Malang was one we could not miss. He is a tremendous prospect and we will be monitoring him closely during his loan period, hoping he will soon be back at Chelsea.

"We are very happy to welcome him to the club today."

Sarr has an interesting profile on FIFA 20, with the young defender possessing some impressive attributes in a number of areas.

The French defender has strong technical skills, including heading accuracy and short passing, with impressive composure also adding to his ability on the ball.

In comparison to his new Chelsea teammates, Sarr ranks slightly lower than Fikayo Tomori (77), but the same as Reece James (75), to give you an idea of his current ability.

His potential rating of 80 out of 100 would make him almost as good as defenders Antonio Rudiger (82), Kurt Zouma (81) and as good as Andreas Christensen (80).

This might seem low, but bear in mind that his rating could yet increase even further after joining Chelsea, particularly with FIFA 21 due out in October, so expect to see a significant potential rating increase when the game is released.

But FIFA 20 suggests Chelsea have got themselves a promising central defender, who has plenty of potential and is a well-rounded player in terms of attributes.