Mahrez-led Algeria must defeat bogey side Ivory Coast to survive

Yaoundé (AFP) – Manchester City winger Riyad Mahrez must lift struggling Algeria to victory over bogey team Ivory Coast this week or the Africa Cup of Nations holders will make a sensational exit after the...

Yaoundé (AFP) – Manchester City winger Riyad Mahrez must lift struggling Algeria to victory over bogey team Ivory Coast this week or the Africa Cup of Nations holders will make a sensational exit after the first round.

Algeria are bottom of Group E and in deep trouble after a stunning 1-0 matchday 2 loss on Sunday to Equatorial Guinea, a nation 85 places lower in the world rankings.

Instead of an expected cruise into the round of 16, the defending champions have just one point from two matches and trail Ivory Coast (four), Equatorial Guinea (three) and Sierra Leone (two).

While Algeria are fighting for survival in Douala on Thursday, Equatorial Guinea and Sierra Leone square off in nearby Limbe knowing maximum points for either side will secure a second-round place.

The third series of group matches run from Monday through Thursday and AFP Sport looks at what lies ahead with 19 nations chasing 13 second-round places.

Leaders Cameroon need one point against Cape Verde, one of the teams hardest hit by coronavirus with coach ‘Bubista’ among those forced to stay at home, to finish first and meet a third-placed team next.

The Indomitable Lions will start as favourites thanks to home advantage and the form of forwards Vincent Aboubakar and Karl Toko Ekambi, but they only drew at home and lost away to the islanders in qualifying.

Draws for Senegal and Guinea would assure them of last-16 slots with first place settled by which of them achieves the bigger winning margin as they are level on points and goal difference.

Sadio Mane-inspired Senegal have scored only once in 180 minutes — from a penalty — and appear to have the tougher opponents in Malawi, who have been boosted by a come-from-behind victory over Zimbabwe.

Zimbabwe were the first country to be eliminated and much could hinge on their attitude when they face Guinea, who exceeded expectations by holding Senegal.

Four-time champions Ghana, captained by veteran Andre Ayew, lie third and must defeat debutants Comoros to avoid a shock exit after falling to Morocco and conceding a late equaliser against Gabon.

Comoros also have all to play for as a win would give them a slight chance of being among the best four third-placed teams.

Already qualified leaders Morocco tackle Gabon in a top-of-the-table showdown and, whatever the outcome, both should advance to the knockout stage.

Impressive Nigeria are guaranteed to finish first, which offers caretaker coach Augustine Eguavoen the option of using some fringe players against Guinea-Bissau.

The Guinea-Bissau Djurtus (wild dogs) drew with Sudan and were unlucky losers to Egypt with a brilliant Mama Balde equaliser controversially ruled out after a VAR review.

Sudan appear the weakest of the teams in this section, which is good news for Mohamed Salah-captained Egypt as they seek maximum points and second place.

This has been a section full of shocks with Sierra Leone holding Algeria to a 0-0 draw in the opener before Ivory Coast luckily scraped a victory over Equatorial Guinea.

Then came one of greatest shocks in Cup of Nations history with Esteban Obiang from Spanish fourth tier club Antequera scoring the goal that sank star-stacked Algeria.

Gambia, the lowest ranked of the 24 teams in Cameroon, are virtually assured of progress to the round of 16 irrespective of the result against Tunisia.

The Scorpions share first place with Mali after holding them thanks to a last-gasp penalty converted by Musa Barrow.

While Mali should beat already-eliminated Mauritania, Gambia will do well to take a point off Tunisia, who clicked in matchday 2 with captain Wahbi Khazri scoring twice in a rout of the Mauritanians.

Atalanta hold Inter to give title hopefuls a boost

This is just the beginning for Martin Odegaard

Bukayo Saka gives Mikel Arteta plenty to think about as...

Frankfurt fans made Barca feel ‘robbed in our own home’,... 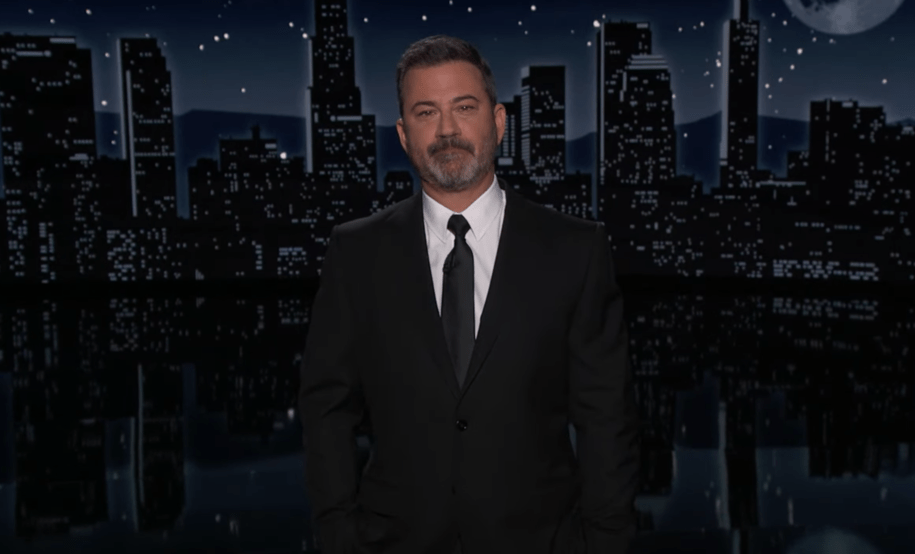 Jimmy Kimmel has used his late-night platform to call out the hypocrisies and grotesqueness...