Former KCCA FC Academy coach Jackson Magera has been added to the SC Villa technical team in the capacity of assistant coach as preparations for the new season intensify. This comes just a day after the Jogoos were said to have finalized the capture of Greek tactician Petros Koukouras in the head coach role with … The post Magera joins Villa’s promising youthful project appeared first on Latest football news in Uganda.

Former KCCA FC Academy coach Jackson Magera has been added to the SC Villa technical team in the capacity of assistant coach as preparations for the new season intensify.

This comes just a day after the Jogoos were said to have finalized the capture of Greek tactician Petros Koukouras in the head coach role with the official announcement to happen sooner than later.

Magera is an expressive resourceful figure as far as Youth football is concerned and Villa will surely look to capitalize on that. This trend of recruiting young talent has been evidenced in their latest transfer policy.

They as a club are strategizing to improve from their outings last season that saw them agonizingly finish tenth with only 36 points from 27 games.

Their approach is however a long term project as opposed to the short term as seen from the investment in youthful talent in a bid to dominate the local league in the foreseeable future.

Despite the controversy surrounding the club as regards the failed elections, the record 16-time Uganda Premier League champions have managed to collect a number of promising talents and bundled them together at Villa Park.

These include; Kenneth Ssemakula, Travis Mutyaba, Oscar Mawa, Isma Mugulusi (whose move caused extra controversy around the league) and Iddi Abdul-Wahid (all national team under category).

Magera also comes with undoubted expertise in working with young players incurred during his time with KCCA FC. The period he perfected to the best of his ability.

He guided the Uganda U15 team to the CECAFA U15 championship with a 4-0 win over Kenya in the 2019 final, and also had spells as an assistant coach at Uganda U17 (Kobs) as well.

Magera has been part of KCCA’s technical bench since 2016 before and will now deputize Koukouras as the quest to restore SC Villa to their great days seems to be underway.

Uganda’s Yasin Nasser out to explore chances in Zambia...

Micho’s shrewdness, goodwill the perfect fit for the Cranes

After two days of Champions League in Europe, we now resort to Europa and Conference... 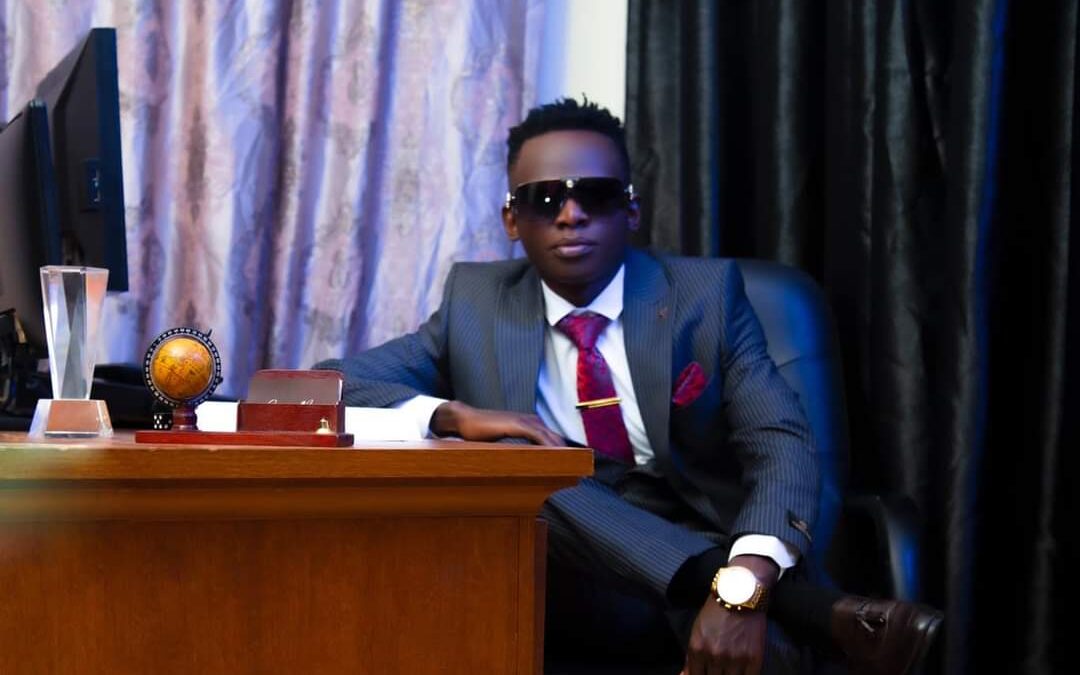 Why Kayz believes John Blaq “has no future” beyond Uganda

Still fresh outta jail, Isaac Kayz Kawalya is not afraid to air his opinion and...