Nisay P continues his steady rise in the industry with a new song dubbed “Maama Kabina” featuring Deejay Nimrod. Signed to Balam Bob Records, Nisay P made his debut just a year ago. He has dropped a couple of trending songs since. His biggest song so far dubbed ‘Musege’ has been enjoying good airplay for […] The post Maama Kabina: Deejay Nimrod, Nisay P link up on new song appeared first on MBU. 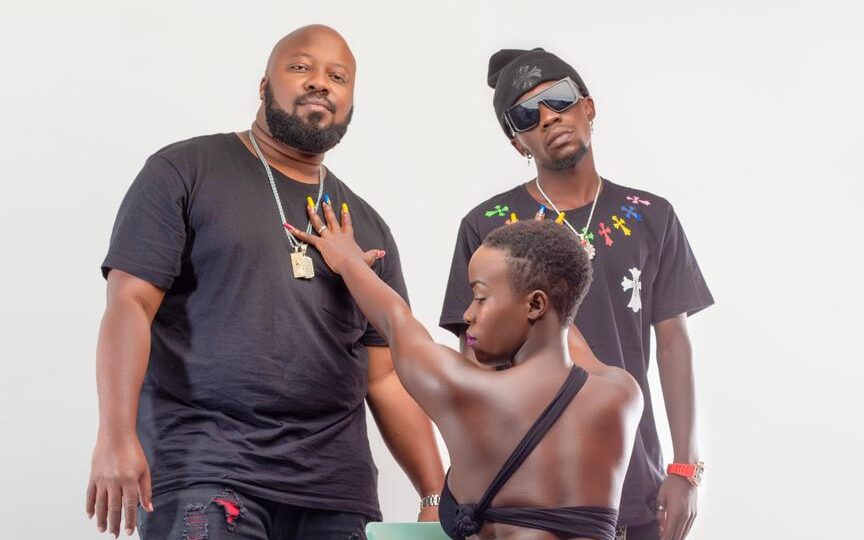 Signed to Balam Bob Records, Nisay P made his debut just a year ago. He has dropped a couple of trending songs since.

His biggest song so far dubbed ‘Musege’ has been enjoying good airplay for three months now since its release.

Just like Nisay P’s previous songs, Maama Kabina is a dancehall vibe that will most certainly evoke your partying moods.

It is Dj Nimrod’s debut project and adds him to a number of many other local deejays that have released music in recent years.

The song was written by the multi-talented Mudra di Viral. It was produced by Nessim Pan Production and mastered by Anel Tunes. Listen to it here:

Fans force Alex Muhangi to delete photo of him touching...