Liverpool in sight of semis after putting three past Benfica

Lisbon (AFP) – Liverpool took charge of their Champions League quarter-final against Benfica on Tuesday as Sadio Mane, Ibrahima Konate and Luis Diaz gave them a 3-1 lead after the first leg in Lisbon. Konate nodded in his first Liverpool goal from a corner before Mane tapped home to put Liverpool in command at the […]

Lisbon (AFP) – Liverpool took charge of their Champions League quarter-final against Benfica on Tuesday as Sadio Mane, Ibrahima Konate and Luis Diaz gave them a 3-1 lead after the first leg in Lisbon.

Konate nodded in his first Liverpool goal from a corner before Mane tapped home to put Liverpool in command at the Estadio da Luz.

Benfica made a game of it early in the second half when a Konate error allowed the lively Darwin Nunez to pull one back, but Luis Diaz, who was superb all night, added a late third to put Liverpool in sight of the semis.

Liverpool will be supremely confident of finishing the job at Anfield next week, with Jurgen Klopp comfortable enough to take off Mohamed Salah, Mane and Thiago Alcantara after an hour.

Salah, in particular, was surely being preserved for Sunday, when Liverpool face Manchester City in what could prove to be the decisive match in the Premier League’s neck-and-neck title race.

Benfica are dotted between a Liverpool-City league and cup double-header, with the FA Cup semi-final at Wembley coming after the second leg next week, before Klopp’s team continue a crunch period with league games against Manchester United and local rivals Everton.

Liverpool’s convincing victory may offer Klopp the luxury of rotating players for the return leg next week.

Klopp has been downplaying suggestions Liverpool could yet win an historic quadruple this term.

“We are not favourites in one of the competitions we are in, but who cares? We will give it a try,” he said in a press conference on Monday.

But this contest demonstrated the gulf between the Premier League’s heavyweights and some of the old, European elite. Despite a 20-minute surge in the second half, Benfica were clearly second best.

They came into the tie dreaming of inflicting another upset, having already seen off Barcelona in the group stage and Ajax in the last 16, and they began with the intent of under-dogs, as Alex Grimaldo stirred the crowd with a thumping, sliding challenge.

But the initial exertion soon faded and Liverpool took control, the chances coming with increasing regularity as the first half wore on.

Salah was just short of a Diaz cross from the left and then had a poked finish saved after a sumptuous Mane backheel.

The goal in the 17th minute was straightforward, Konate towering over Everton Soares at a corner and heading into the bottom of the net.

Benfica’s belief seemed to drain instantly and Naby Keita should have made it two almost immediately, only to head Mane’s cross into the ground.

Nicolas Otamendi did have a chance from a corner but failed to connect and in the 34th minute, Liverpool scored again, Adel Taarabt’s sloppy touch punished by Alexander-Arnold’s chipped ball forward towards Diaz, whose smart header across give Mane a tap-in.

Salah should have made it three before half-time but the tie seemed all-but over, the only question how many Liverpool would score in the second period.

Instead, Benfica pulled a goal back shortly after the restart as Konate air-kicked Rafa Silva’s cross and Nunez pounced.

Benfica were transformed, as Nunez twice went close before the Uruguayan wanted a penalty for being stopped by Konate.

While the fans were bouncing, urging their team on, Klopp took Salah, Mane and Thiago off, an indication of the superiority he felt his team still held in the tie.

The substitutions knocked Benfica out of their stride and as the game drifted towards the finish, Liverpool snatched a third, Keita slipping in Diaz, who rounded the goalkeeper and slid into an empty net.

Man City on brink of Champions League quarters after Sporting... 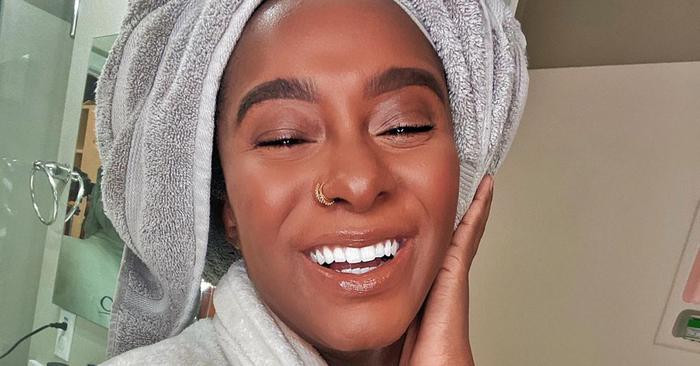 Peptides vs. Retinol: How to Use Each so Your Skin Gets...

Mawejje was unplayable on his day – Onyango pays tribute... 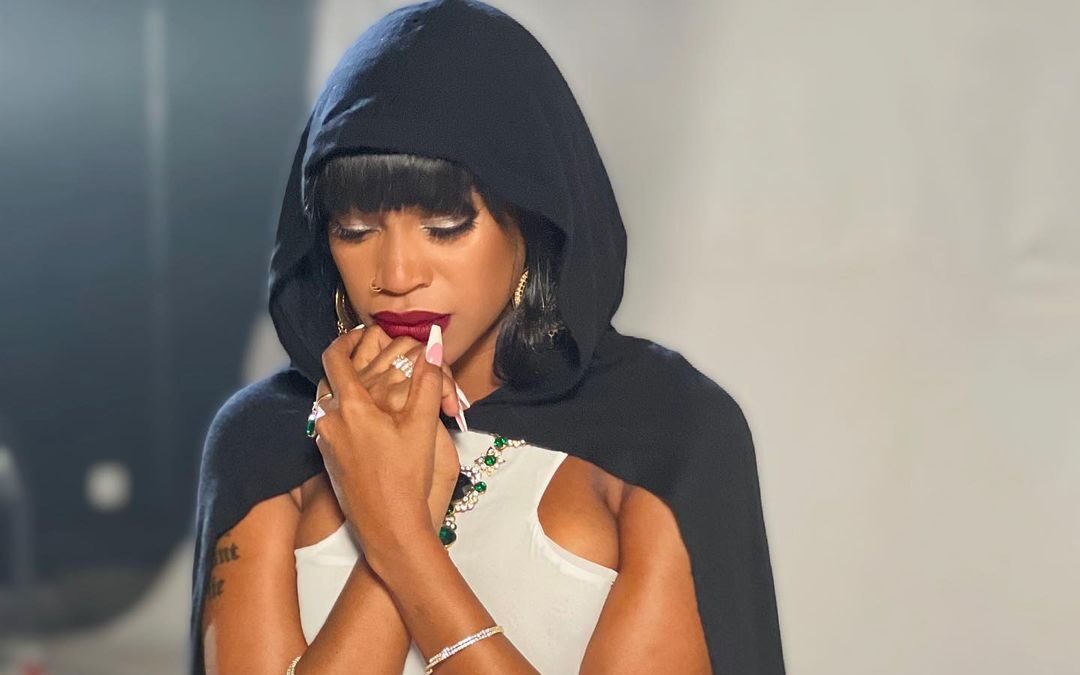 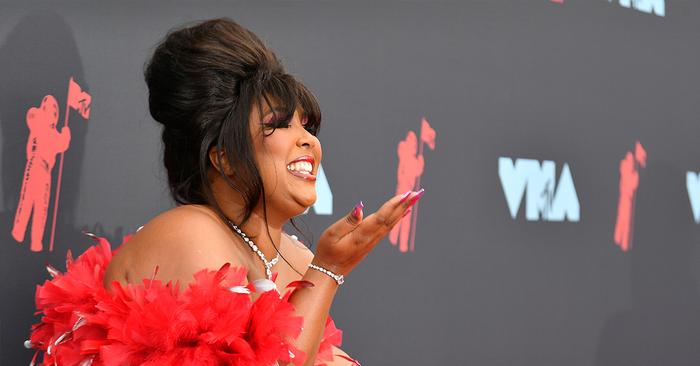 She got that juice. 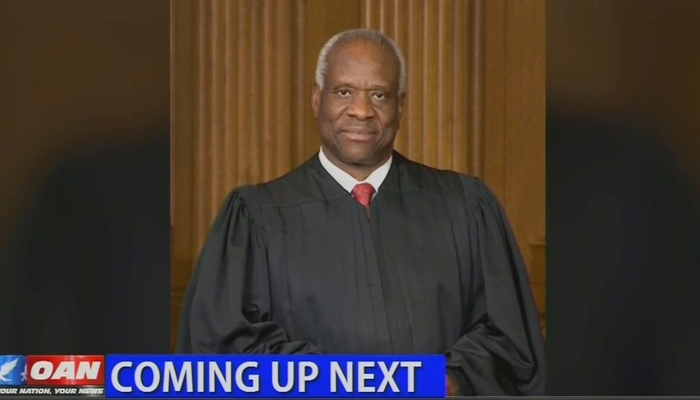 The liberal media have treated the Supreme Court nomination of Ketanji Brown Jackson...