The draws for the opening circuit of the 2021 Uganda national rugby sevens series have been held on Tuesday evening at Kyadondo Rugby Club.

Kobs Rugby Club will begin their 2019 series title defence in Pool A during the Mileke Sevens circuit. The circuit will be hosted by Warriors Rugby Club from October 2-3 at Legends Rugby Grounds.

The defending champions have been drawn against hosts Warriors, Rams, and Mongers development side Jjengo in Pool A.

Black Pirates, who won the last circuit of that 2019 series, have been drawn in Pool B against Impis, Jaguars, and their own development side Sailors. Sailors were promoted to core status after winning the qualification tournament in 2019.

The bottom two teams from each pool will progress to a quarterfinal knockout phase of their own in which the winners will compete for the Challenge trophy and the losers for the 13th place playoffs.

The tournament is expected to kick off as early as 8 a.m. on Saturday morning and runs throughout the day until sunset. 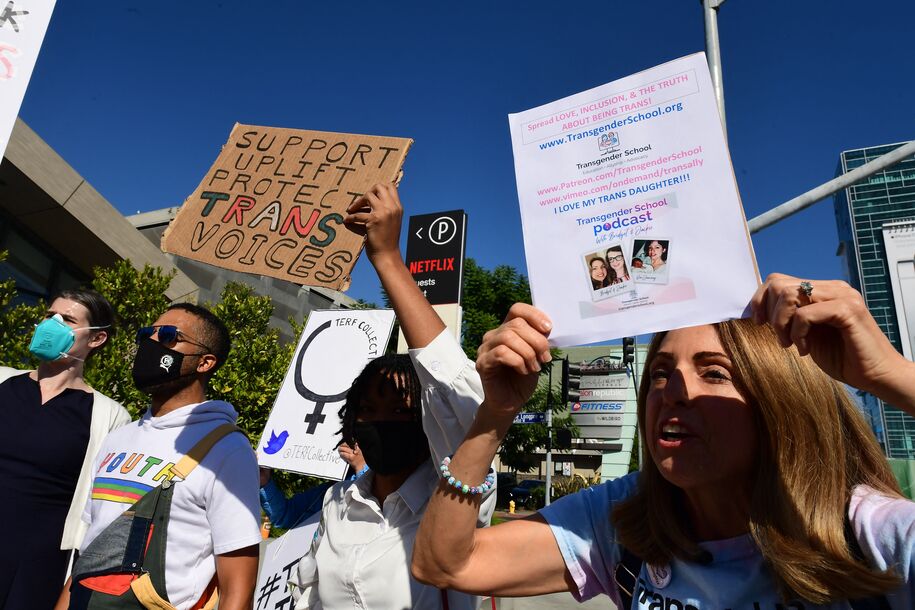 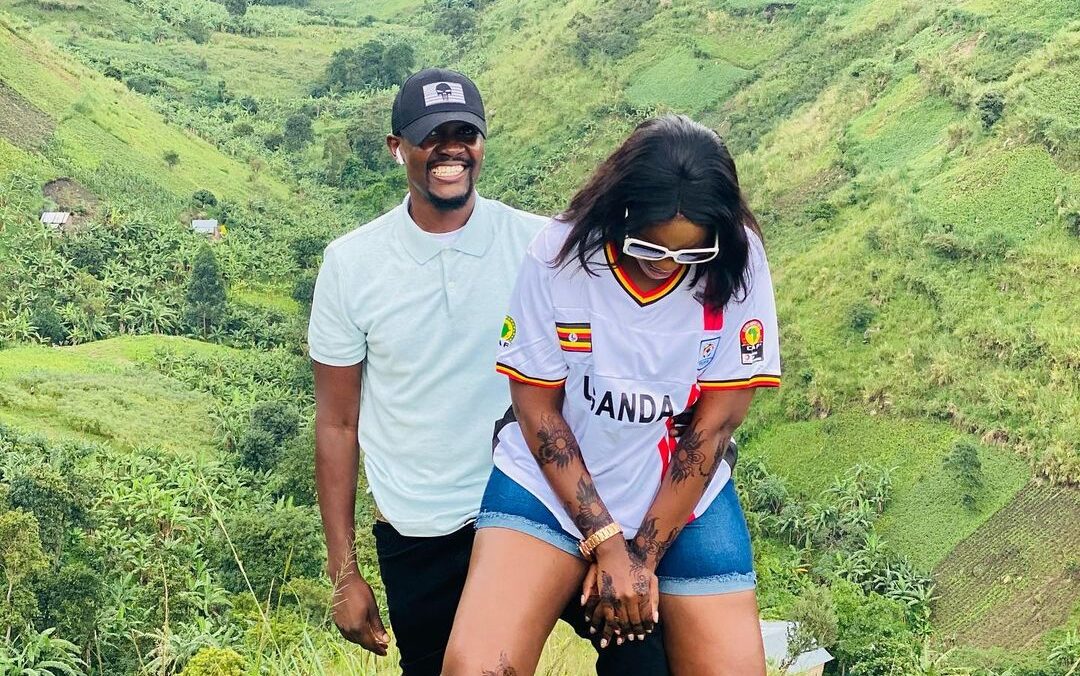 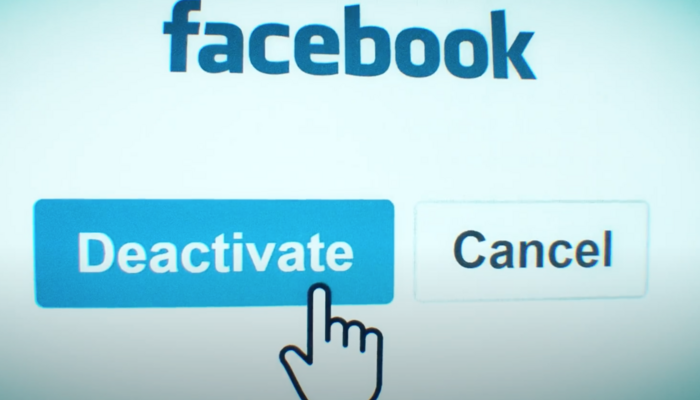 Facebook to Unveil New Name with Approach of Metaverse...

Facebook is reportedly planning to rebrand as founder Mark Zuckerberg aims to focus...