London (AFP) – Jurgen Klopp admits he fears Liverpool’s goal spree will come to an end in Sunday’s Premier League showdown with Manchester City. Klopp’s side crushed Porto 5-1 in the Champions League on Tuesday...

Klopp’s side crushed Porto 5-1 in the Champions League on Tuesday as Mohamed Salah and Roberto Firmino each netted twice in Portugal and Sadio Mane also scored.

It was the sixth successive match that Liverpool had scored three or more goals, only the third time in the club’s history the feat has been achieved.

They have scored 20 times in 17 days and have 26 goals in their first nine fixtures to equal a club record for a top-flight campaign set in 1922 and replicated only one other time in the 2016-2017 season.

But Reds boss Klopp knows it will not be so easy to run riot when Pep Guardiola’s Premier League champions visit Anfield this weekend.

“We play against Man City, I don’t think now it makes too much sense to think too much about how many goals we can score against them,” Klopp said.

“We need a complex and complete performance against them to have a chance only and that’s it.

“We have two days more (than the three Liverpool had between Brentford and Porto) to the City game, which will be helpful, and then we will be fresh again and then give it a go.”

Liverpool are the Premier League’s leading scorers with 15, but City, who have already scored five against Norwich and Arsenal, are not far behind and defensively they have conceded just once.

City secured their first win at Anfield since 2003 last season with a 4-1 victory in front of an empty ground during Liverpool’s run of six successive home defeats.

But Liverpool are on an 18-match unbeaten run and Brazil midfielder Fabinho believes the win over Porto was just the confidence boost they needed before facing City, who lost to Paris Saint-Germain on Tuesday.

“A performance like this just gives us more confidence for the future,” Fabinho said.

“The next game is against Manchester City at Anfield, so we know Anfield will have a really nice atmosphere.

“These are the kind of games every player likes to play. We just have to play our football, to give everything and we know the fans will be with us.” 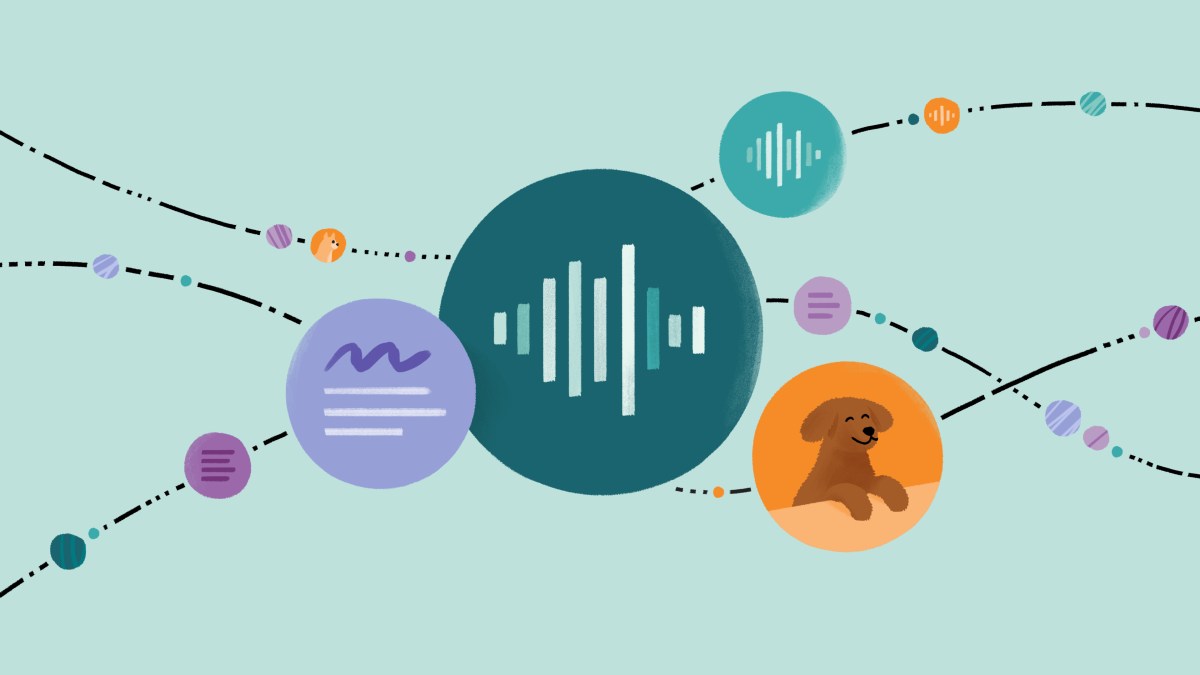 London (AFP) – Watford manager Claudio Ranieri was sacked on Monday after only 14... 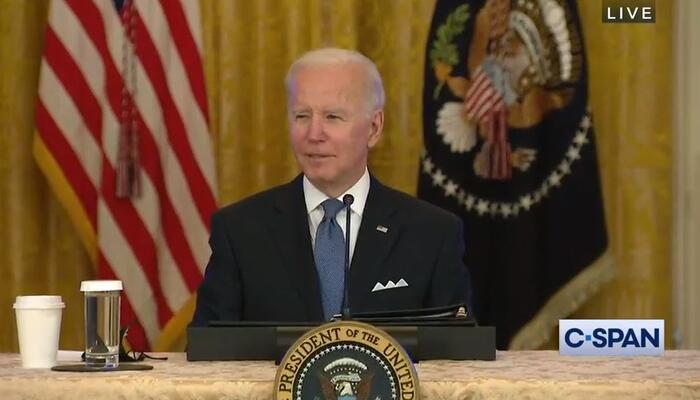 Early Monday evening, following remarks at the start of a White House Competition... 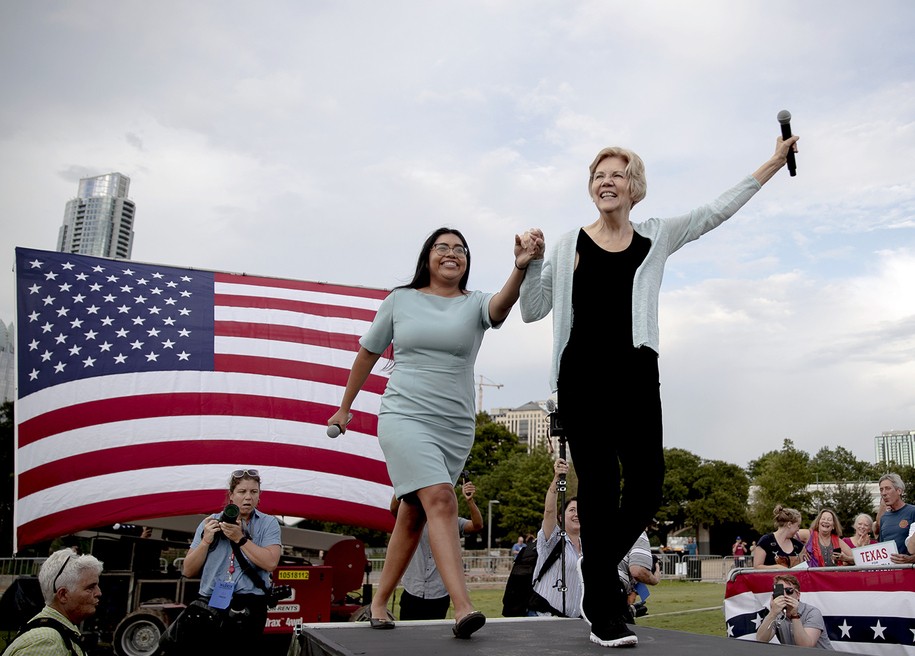 We can boot the last anti-choice (and allegedly corrupt)...

Republican shamelessness is one thing, but coming from a putative Democrat, it’s... 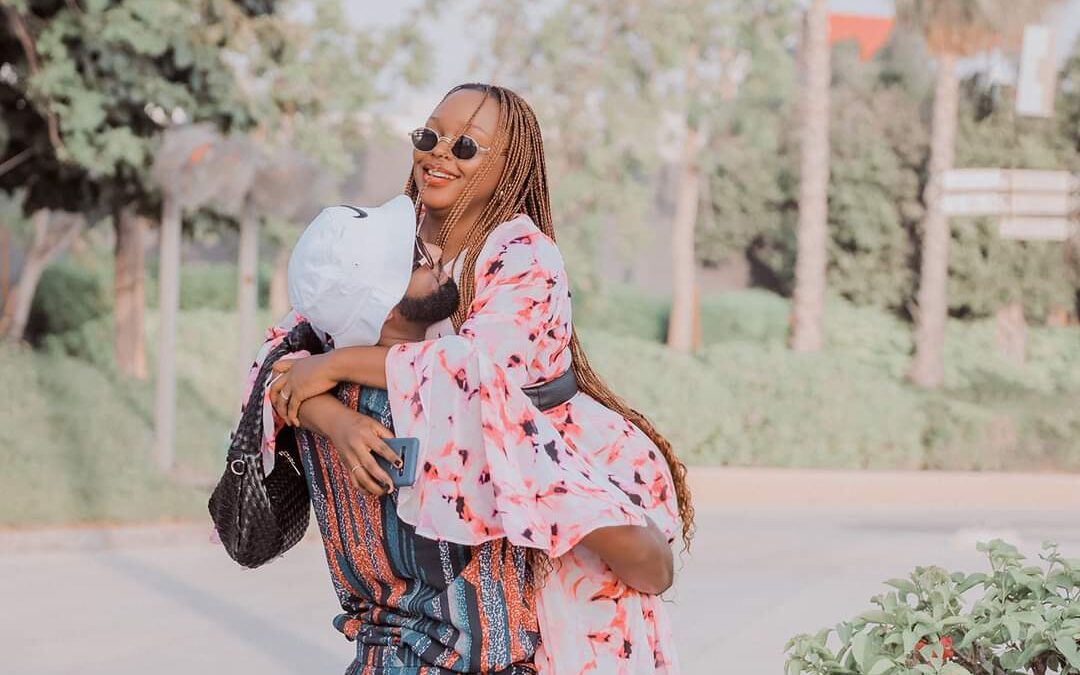 You’re my sweet king, the sunshine on my gloomy days –...

Singer Rema Namakula Ssebunya held nothing back as she complimented her husband...

According to reports, at least six people were killed outside the Olembe Stadium...