It is official that the 2022 East Africa Netball Club Championship will stay in Uganda.

To make the final grade, NIC overcame Tanzania’s Tamiseni 47-37 in a thrilling contest.

NIC dominated the entire game from the first to the final quarter.

The game remained a close contest and by the final whistle, KCCA won by a goal 44-43 to book a berth in the final against NIC.

The final will come on Saturday, May 14, 2022 at the Kamwokya Community Sports grounds.

Two prominent goal shooters for either side; Stella Oyella (NIC) and Muhameed M. Hanisha (KCCA) will stand out in the game.

These will definitely define the tiding of the final.

In the classification matches; Uhamiaji face JKT Mbweni during the early kick off at 9 AM.

Tamiseni shall take on Prisons for the third place play-off game at 10:30 AM.

In the men’s game, Kampala University (KU) shall play WOB at noon before the tournament grand finale.

Arnold Otwani stars in Uganda A win over Kaduna State

AFCON 2021: Gambia hoping for a commanding debut against... 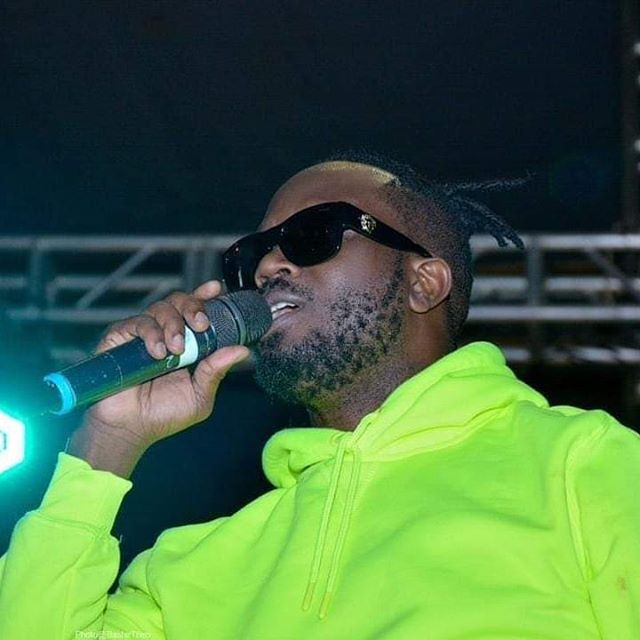 I don’t hold any bad blood against King Saha and Bobi Wine...

Musician Moses Ssali alias Bebe Cool has come out to claim that he does not hold...

Last dance of the midfield general – Fufa, UPL to honour...

Fufa has confirmed that Police FC Captain Tonny Mawejje will be accorded a standing... 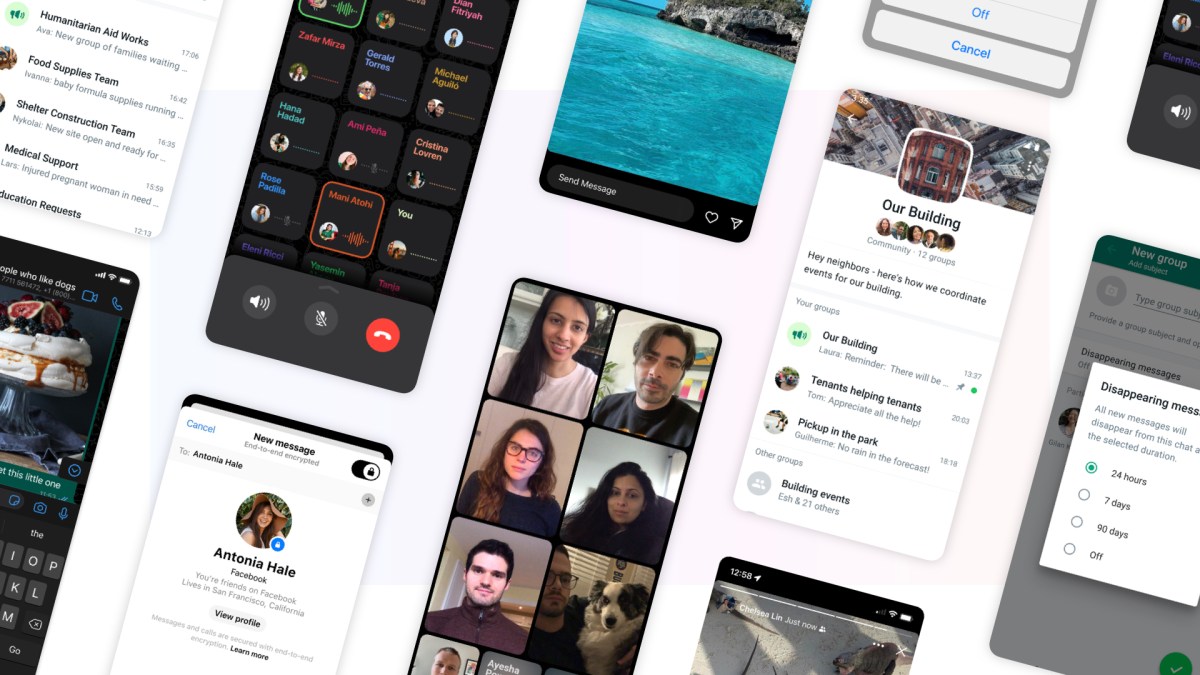 We're announcing new business tools on WhatsApp and Messenger at our first business... 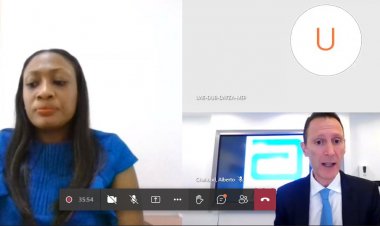