Kampala Capital City Authority (KCCA) Football Club recorded a slim 2-1 over Busia United during the round of 64 clash at the Madibira playground in Busia on Sunday, 23rd January 2022.

Dauda pulled back a goal with 20 minutes to play for the hosts to give the match a tense worth ending.

KCCA held onto the lead to win 2-1 and progress to the round of 32 stage.

Meanwhile, Mbarara City ejected Six O’ Clock after a 2-1 at the Kizinda playground in Bushenyi.

David Ojok pulled the consolation for the home side.

Ssemugabi got the opener for Mbarara City on the quarter hour mark before Ojok brought the game level on the half hour mark as the half time ended 1-all.

Arigumaho scored the winner in the 69th minute for a berth at the round of 32.

It is a perfect start for returning coach Sadick Sempigi.

Gabriel Matata scored a brace and Nathan Oloro added the other through a penalty.

Oloro gave the visitors the lead in the 11th minute via a penalty.

Matata scored the Caterpillars’ second goal in the 28th minute to lead 2-0 by the half time break.

Two minutes into the second half, Matata got his second goal on the afternoon, the third for Onduparaka via a powerful header off a teasing corner kick by James Jarieko.

The Uganda Cup round of 64 continues on Monday, 24th January 2021 with four matches.

Elsewhere, Eastern regional side Jinja North United shall face Maroons at the St John Wakitaka ground in Jinja city and Soroti will hostUPDF in Soroti.

The winner of the Uganda Cup earns the ticket to play at the CAF Confederation Cup.

Other Round of 64 Results:

SUPL: Wakiso and Gaddafi looking to end first round on...

Poll: Which quality setting do you use for Google Photos...

Do you prefer the original setting or do you try to make your cloud storage go a... 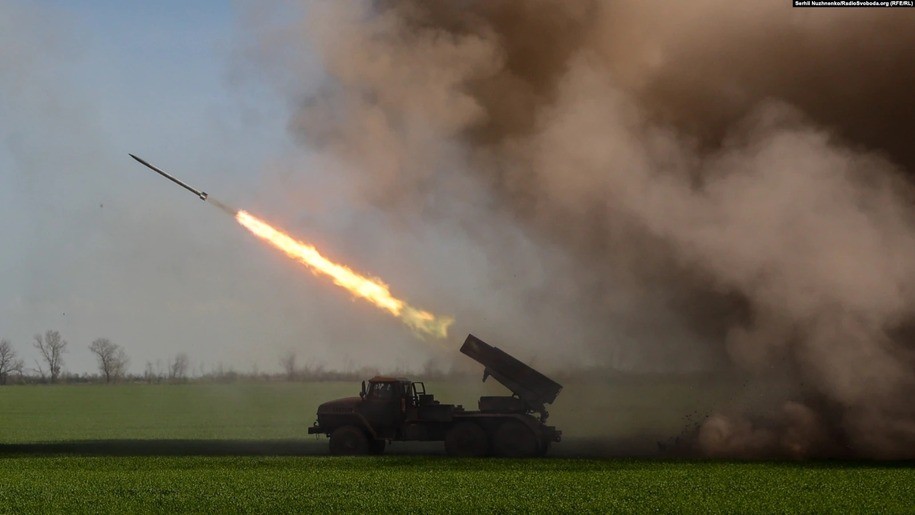 The United States’s decision on whether to send MLRS/HIMARS rocket artillery to... 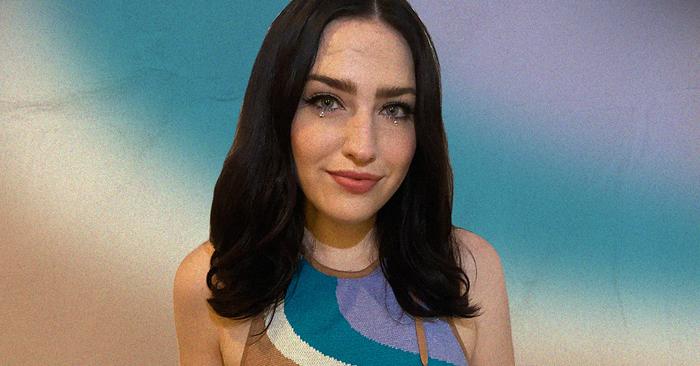 I can't pass up deals this good. 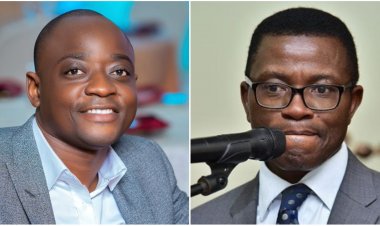 Ham appeals to Katikiro Mayiga for reforms in Buganda Land... 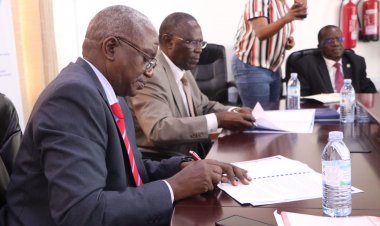