Kayanja was formally introduced to the KCCA family in the traditional yellow jersey.

The striker who featured at army side Uganda People’s Defence Forces (UPDF) last season was given a three year employment contract that will end in July 2024.

I feel excited to join KCCA Football Club and I am gonna work hard to achieve the goals of the club. I have an objective of being the top scorer of the league. I have friends as Denis Iguma, Juma Balinya and John Revita. The fans should expect the best from me starting with this upcoming CECAFA Kagame Cup.

He is expected to bring fire power and the worthy healthy competition at the Kasasiro lads’ frontline as he joins other already available options in Brian Aheebwa, Samuel Ssenyonjo, Charles Lwanga and academy graduate Sadat Anaku.

Kayanja also played for Soltilo Bright Stars before he ventured in the murky semi-professional waters at Sofapaka in Kenya.

His first task will be to help the club defend the CECAFA Kagame Cup Trophy in a tournament that starts on 1st August 2021 in Dar el salaam city, Tanzania.

Group A has Le Messager Ngozi, KMKM and the defending champions KCCA.

Tusker, Altabara and Azam complete group B whilst Young Africans, Big Bullets and Express are all in group C.

Meanwhile, the club indicated the release of utility player Filbert Obenchan and left back Moses Kalanzi with high prospects of letting go their captain Charles Lukwago who has been officially requested by Ethiopia’s St.George.

Betting Tips: A draw between Elche and Bilbao 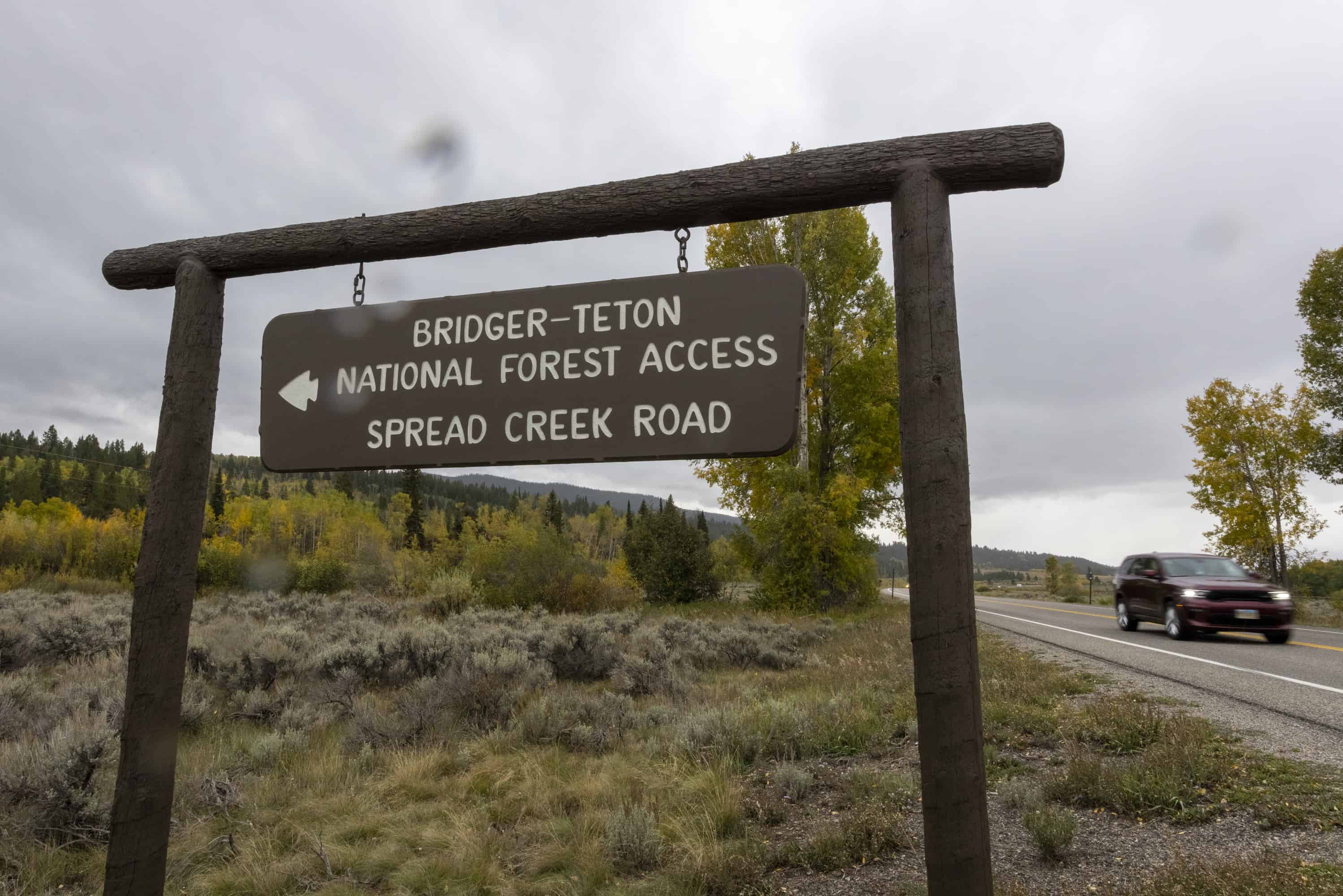 Roomies, sad news coming out of Wyoming as authorities have confirmed that human... 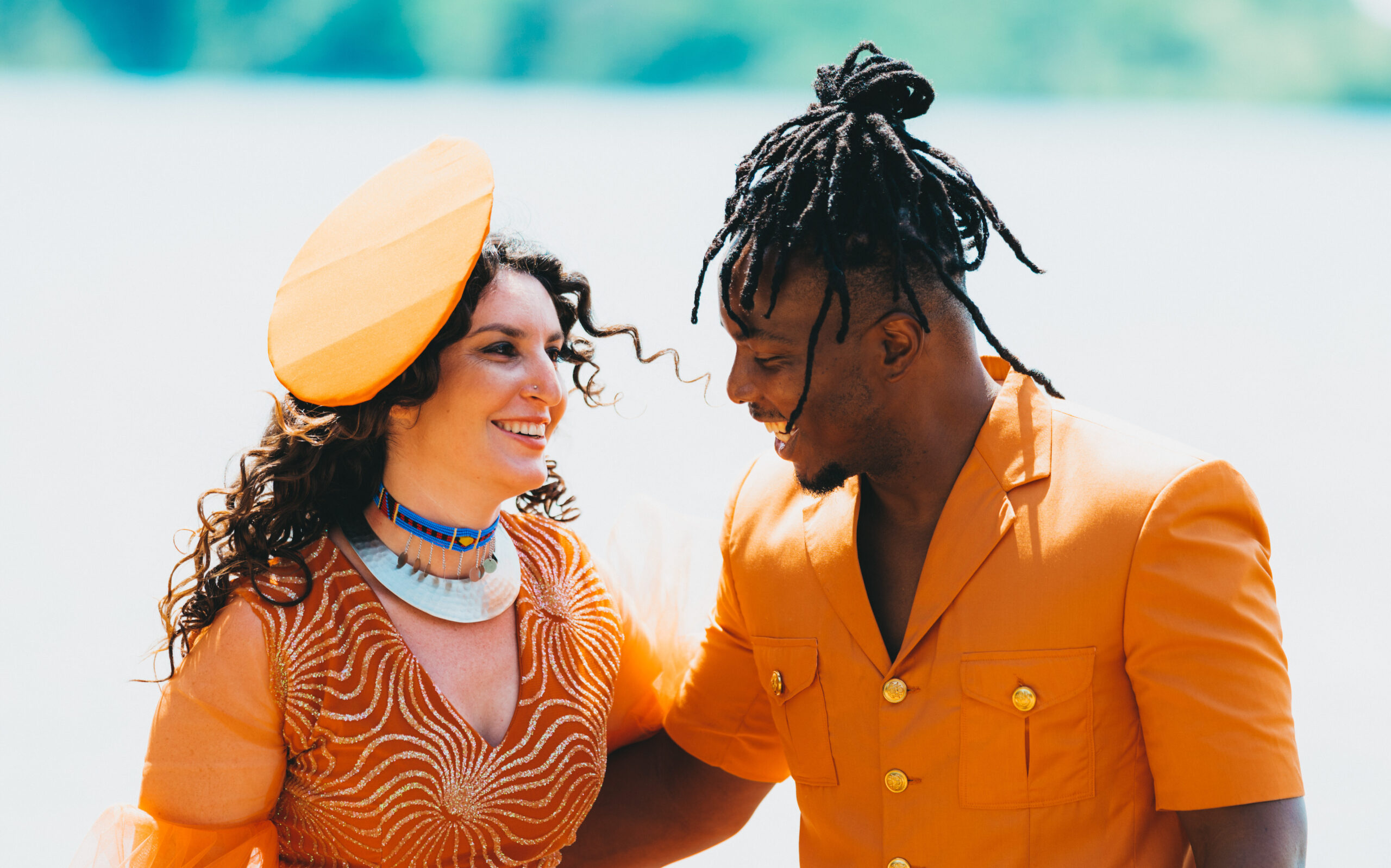 So you made a mistake with a client—now what?

With the right approach, it could even make you better. The post So you made a mistake... 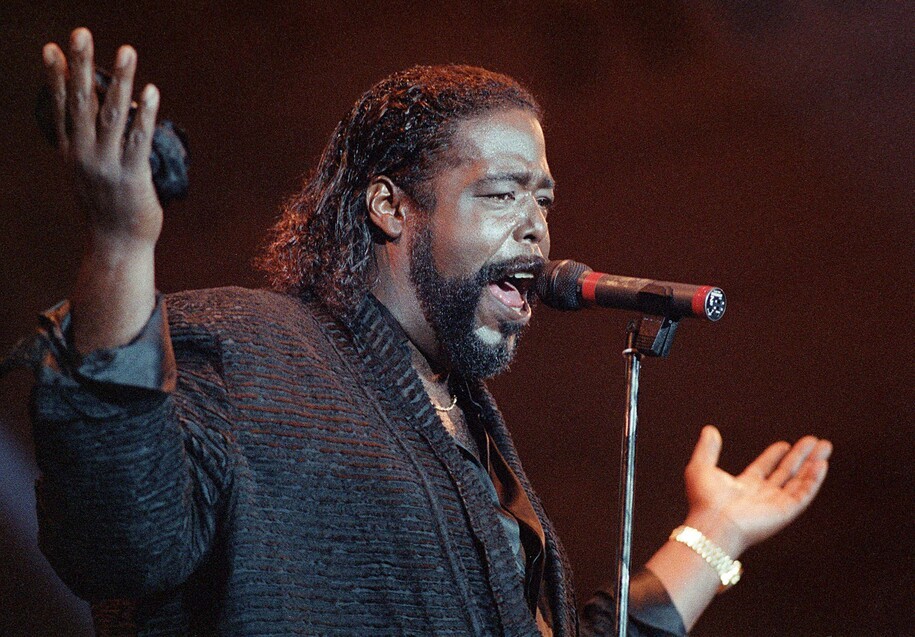 There must have been something in the air in September: It’s a month that gifted... 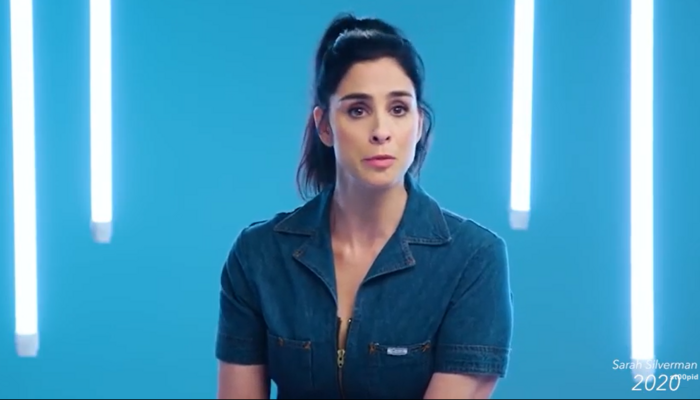 You can tell the left really can't stand that their socialist plans are being slowed...