Thirteen-time Uganda Premier League champions, KCCA FC has finally made Charles Ssenyange’s appointment as Assistant / First Team Coach for the senior team, public knowledge. Ssenyange joins in at the MTN Omondi Stadium, Lugogo for the next two years, and his task kick-starts with immediate effect. The development comes after a series of board meetings […] The post Kadidi’s appointment as Byekwaso’s deputy made official appeared first on Latest football news in Uganda.

Ssenyange joins in at the MTN Omondi Stadium, Lugogo for the next two years, and his task kick-starts with immediate effect.

The development comes after a series of board meetings zeroed down on the former Paidha Black Angels head coach.

However, as reported by this website earlier, this wasn’t necessarily head coach Morley Byekwaso’s first choice, as he had designated the position for one of Hussein Mbalangu or George Best Nsimbe.

Beyond the borders, he has managed at Transnet Kings United, Sobanty, Pietermaritzburg City, with all the three in South Africa. He also coached at Lesotho’s Lioli FC.

He’s a former player with the Kasasiro Boys and featured for seven years between 1988-1994.

Gavin Kizito could be on his way to Egypt

Brazil get Neymar Junior boost prior to clash against South... 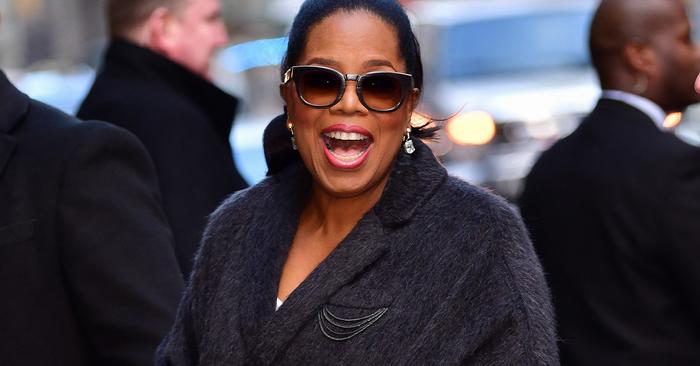 The Only Perfume That Matters If You Want to Smell Rich...

According to me, an aspiring rich lady.

The future of spatial audio sounds amazing and left me...

After just a quick taste of Qualcomm's Dynamic Spatial Audio, the next-gen sounds... 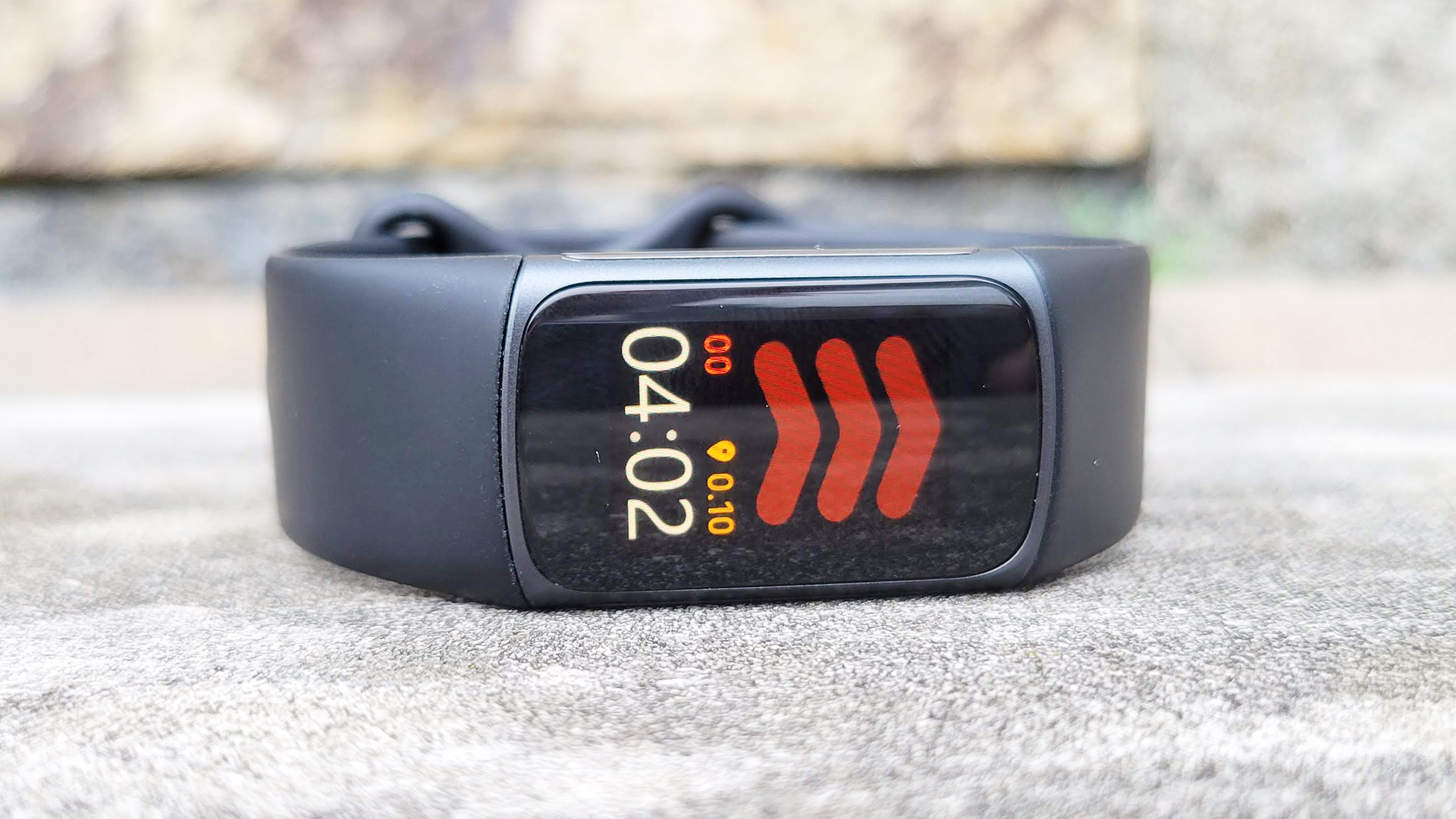 Black Friday fitness tracker deals: Save 33% on the Fitbit... 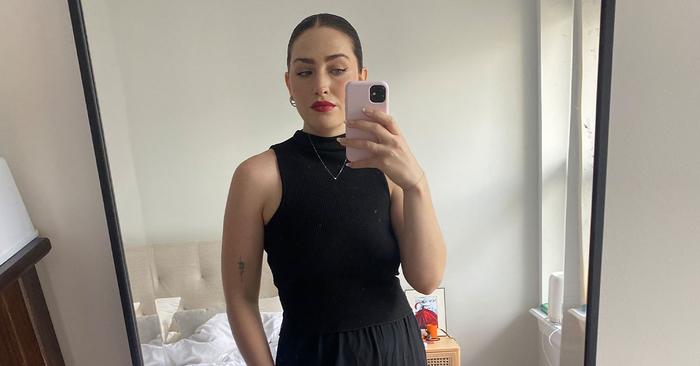 These picks are on heavy rotation.