Singer Sheebah Karungi has vowed to continue uplifting women despite the criticism she has received following her remarks on the Flavia Tumusiime – Andrew Kabuura situation. Following a cheating scandal allegedly involving Andrew Kabuura, Team No Sleep singer Sheebah amplified her voice in defence of Kabuura’s wife Flavia Tumusiime. Through her social media platforms, Sheebah […] The post I will not allow to be bullied – Sheebah Karungi stands firm for feminism appeared first on MBU.

Singer Sheebah Karungi has vowed to continue uplifting women despite the criticism she has received following her remarks on the Flavia Tumusiime – Andrew Kabuura situation.

Through her social media platforms, Sheebah aired her opinion against how Flavia has been disrespected following her husband’s alleged cheating scandal.

Sheebah’s public remarks provoked criticism from some of her followers and critics who daid that she should have approached Flavia in person if she really intended to stand up for her.

Earlier on Tuesday, Sheebah left a post in which she maintained how her opinion should be respected as she respects other people’s opinions too.

“I like them. I don’t need them. And I understand that’s not for everyone to comprehend and that’s okay too,” she wrote on Facebook.

It didn’t take long before she made another long post across her social media platforms in which she maintained that she will always stand for her truth.

Sheebah strongly stated that she will always stand up and use her voice to uplift women in times of need.

You really think I can still allow you to BULLY ME like years ago? Lol. Y’all forgotten that I THRIVED ON DOUBT & HATEFUL WORDS?

You created your own Monster so now you have to deal with it. I will always stand for MY TRUTH.

I will always uplift my fellow women in times of need (Whenever I can) Also I will keep using my voice, because I know it might help somebody’s daughter or Son out there.

So keep in mind that no matter what you all say, I will always do what I think is right to do in that moment, just like any other human being.

You won’t put me in a box because I think or Live differently from what your society labels as Normal.

God is still keeping me here for a special purpose so I WILL USE MY VOICE whenever I can.

The post I will not allow to be bullied – Sheebah Karungi stands firm for feminism appeared first on MBU.

It is FAKE! – NBS TV’s Catherine Nagawa on viral sextape

Pia Pounds: I am single but not a virgin

John Blaq’s music success inspired me to do serious music... 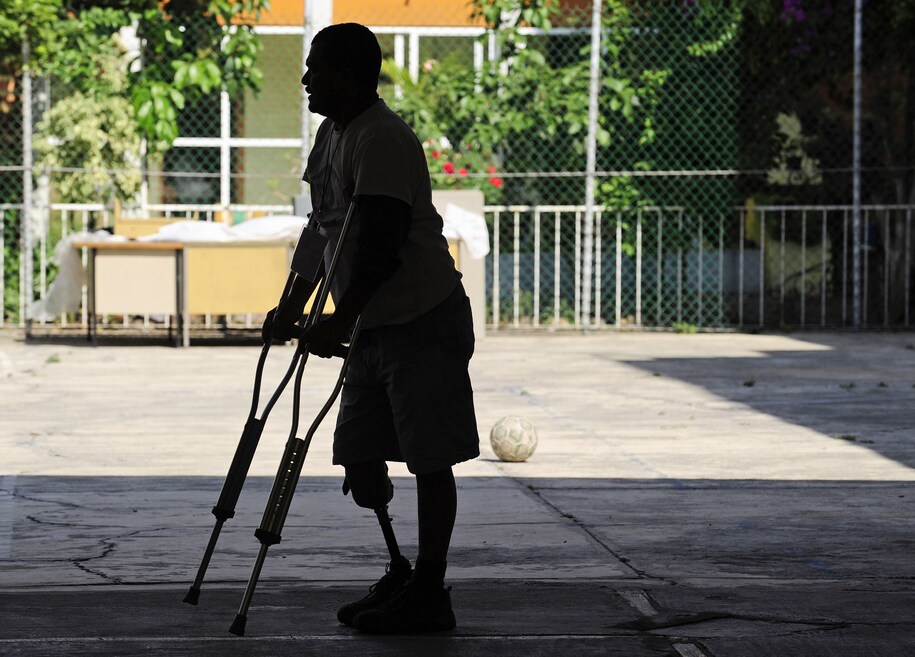 No papers, No care: Disabled migrants seek help through... The official reveal may be less than a week away. 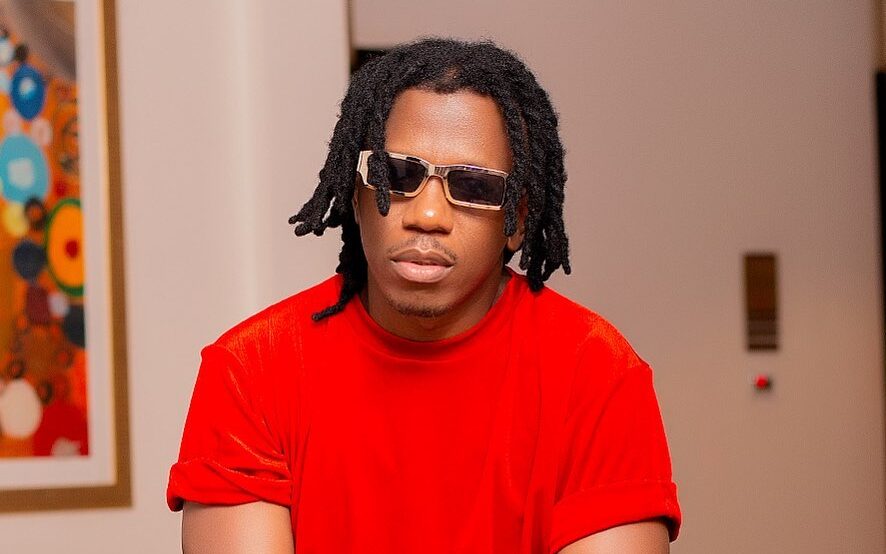 As far as promises go, Nince Henry might never make any again after critics attacked... Milan (AFP) – Juventus were left struggling in the unlikely surroundings of Serie... 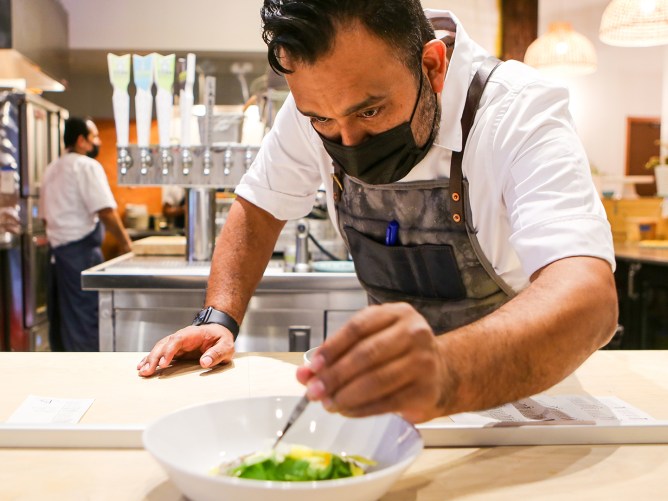