How to watch the World Cup on US TV

For the first time, Americans will question how to watch the World Cup on US TV in November. Traditionally, the World Cup occurs in the summer months. However, FIFA’s selection of Qatar for the 2022 World Cup forced the tournament into the cooler months of November and December. In the US, this has no impact […]

For the first time, Americans will question how to watch the World Cup on US TV in November. Traditionally, the World Cup occurs in the summer months. However, FIFA’s selection of Qatar for the 2022 World Cup forced the tournament into the cooler months of November and December.

In the US, this has no impact on where you can watch the World Cup on TV. With a diverse audience in the United States, both in terms of language and method of watching soccer, there are a number of ways to watch the competition.

Whether your preference is streaming, cable or satellite, the main way to watch is via FOX or Telemundo. However, beyond that, there are extra ways to watch here in the U.S.

How to watch the World Cup on US TV

The main thing to know is that FOX has the rights to the World Cup. All 64 games of the World Cup air on either the FOX over-the-air channel or FOX Sports 1, the main sports channel for FOX. Both of these channels are available on the vast majority of cable, satellite and streaming platforms.

One recommended option to consider is fuboTV. In addition to carrying channels that broadcast the Premier League, Euros, Gold Cup and more, FOX and FS1 are a part of the fuboTV’s channel lineup. At a price point of $69.99 per month for the base plan, fuboTV is a fairly affordable option compared to competitors. However, YouTube TV, Sling Blue, Vidgo and other options carry both the channels.

If you plan on signing up for a streaming service, the important channel is FOX. Not only are the majority of the World Cup games airing on FOX, but it is sometimes less common for services to have FOX than FS1 due to local markets. FOX Sports 1, for its part, is quite common among streaming services.

The FOX Sports app also allows fans to watch the World Cup from wherever they please. However, this is not free or a selective service you can get for a small subscription fee. Instead, the FOX Sports app requires users to log in with their TV provider credentials to watch.

That being said, once that is available, you do not have to be at your TV or cable box to watch. Any smart TV or smart device with an available FOX Sports app can broadcast each game.

The one thing Mikel Arteta must change for Arsenal's season... 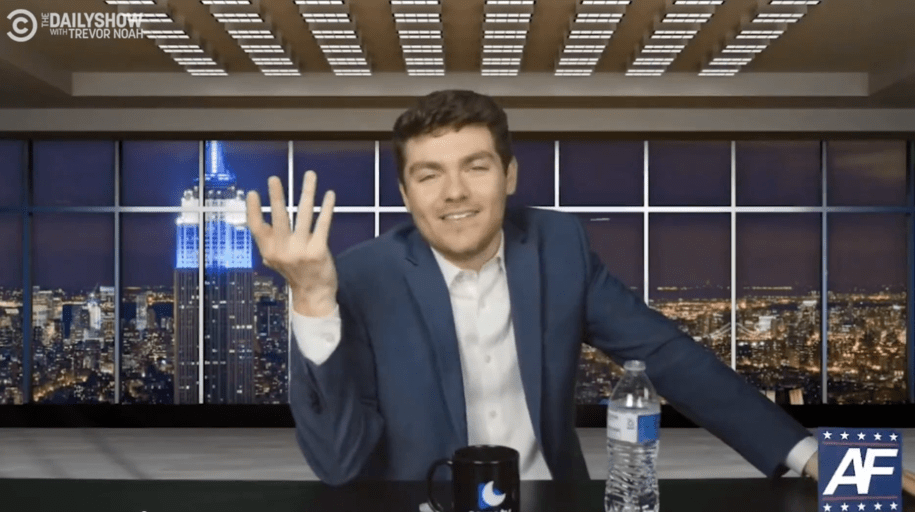 The Daily Show nails it again: Watch the terrifying mashup...

In just a few minutes of listening to white supremacist and notorious Holocaust... 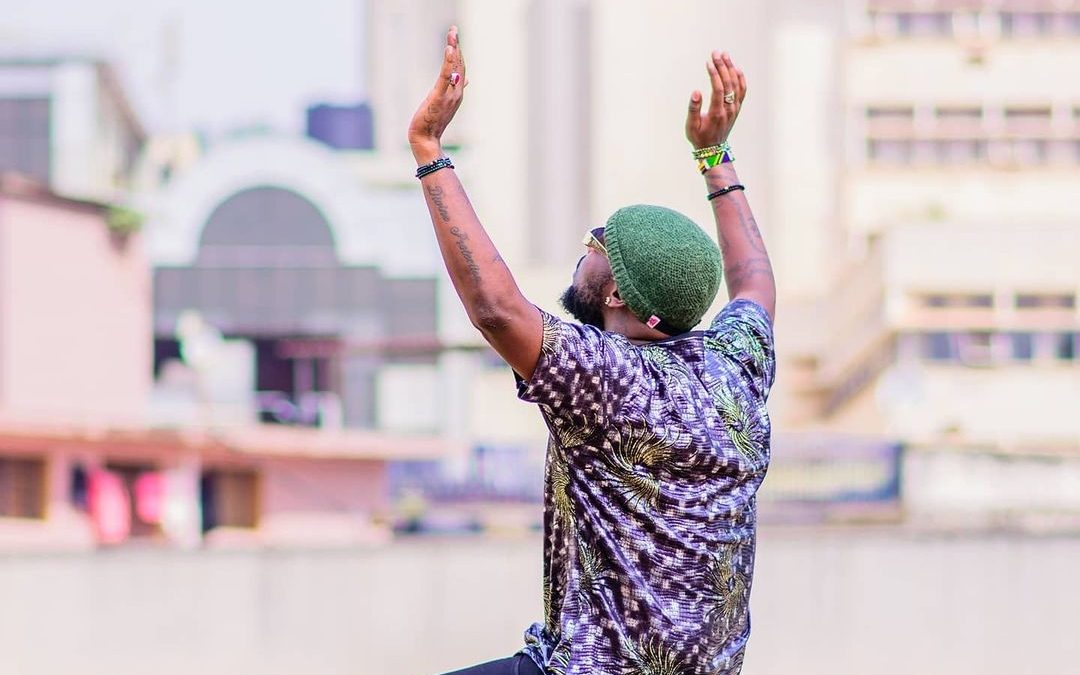 What A Moment! Eddy Kenzo Falls To The Ground Upon Learning...

For a man that spent his boyhood on the streets, Eddy Kenzo could not believe his...

Yasin Nasser and Ali Katumba have finally made it to the victor’s list on their... 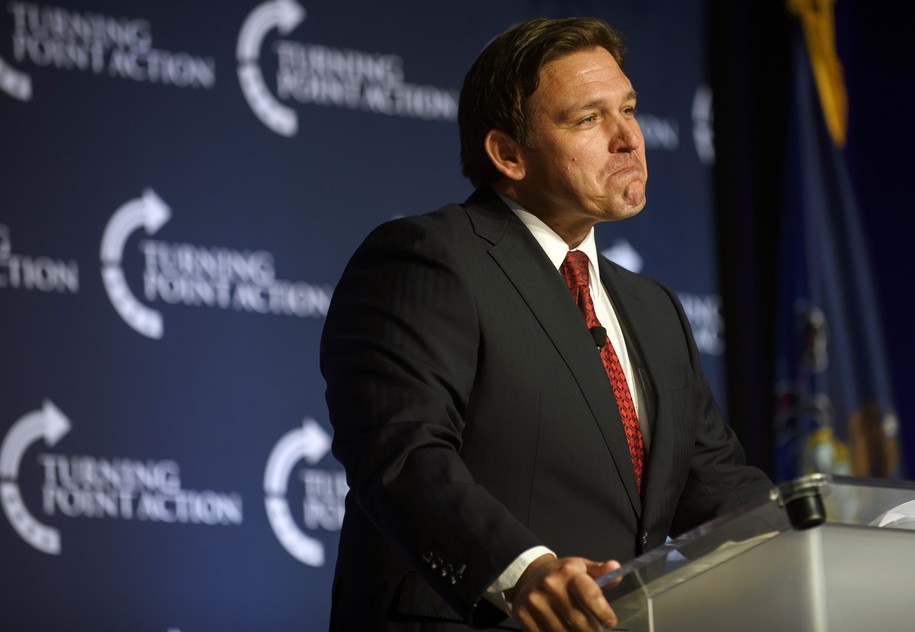 Migrants lured by Florida may get chance at special visas,...

A Texas sheriff has said that vulnerable migrants lured to Martha’s Vineyard by...