In the United States, DAZN’s acquisition of Eleven Sports may be viewed as a minor deal. However, it is a big deal in the rest of the world. Still, it should have positive ramifications for US soccer fans. DAZN has become synonymous with boxing events in the US, but as close as our northerly neighbor […]

In the United States, DAZN’s acquisition of Eleven Sports may be viewed as a minor deal. However, it is a big deal in the rest of the world. Still, it should have positive ramifications for US soccer fans.

DAZN has become synonymous with boxing events in the US, but as close as our northerly neighbor Canada, DAZN is a major player in the world of soccer rights.

In Canada, they have exclusive rights to UEFA’s club competitions – Champions League, Europa League and Conference League. DAZN was also the home of the English Premier League in Canada for three full seasons until fuboTV outbid them at the beginning of the current season.

Meanwhile in Europe over the last few years, DAZN has acquired domestic rights to Serie A in Italy, Friday and Sunday Bundesliga matches in Germany as well as being the home of MLS for viewers in Germany, Austria, Switzerland, Italy, Spain, Japan and Brazil.

In the US, DAZN is not without some soccer coverage. DAZN is the exclusive rights’ holder for UEFA’s Women’s Champions League (made available for free thanks to their broadcasting deal with YouTube), as well as Liga F, Spain’s premier women’s soccer league.

With DAZN’s acquisition of Eleven Sports, DAZN will also become the home for several European leagues. Those include the Swiss Super League, Danish Superliga, Polish Ekstraklasa, Norwegian Eliteserien, Icelandic Top Football, Professional Football League of Kazakhstan, Latvian Optibet Virsliga, Northern Ireland Premiership, Slovak Fortuna Liga and Italian Serie C. When you add the minor leagues covered by Eleven Sports that they acquired with their purchase of MyCujoo back in 2020, the amount of niche soccer coverage by DAZN becomes quite impressive.

How does it affect US soccer fans? Yes, the coverage was already available via Eleven Sports and their partner OneFootball, but DAZN brings a level of professional streaming that, frankly, cannot be matched by the likes of Eleven Sports in the US. Evidenced by their UEFA Women’s Champions League coverage with YouTube, DAZN also brings world class production.

While a major player in Europe, Eleven Sports’ penetration into the US market has been less than spectacular. While I don’t foresee DAZN penetrating the US market as it did in Japan, Europe and even Canada, it’s good to see this world-class company taking over the distribution of so many soccer leagues in the US. No, it’s not the Premier League, La Liga, Serie A, etc. But US soccer fans deserve a quality streaming service, and DAZN is exactly that.

NBA Picks, Lines And Odds Including Suns vs Warriors &...

Where to find South Korea vs. Ghana on US TV 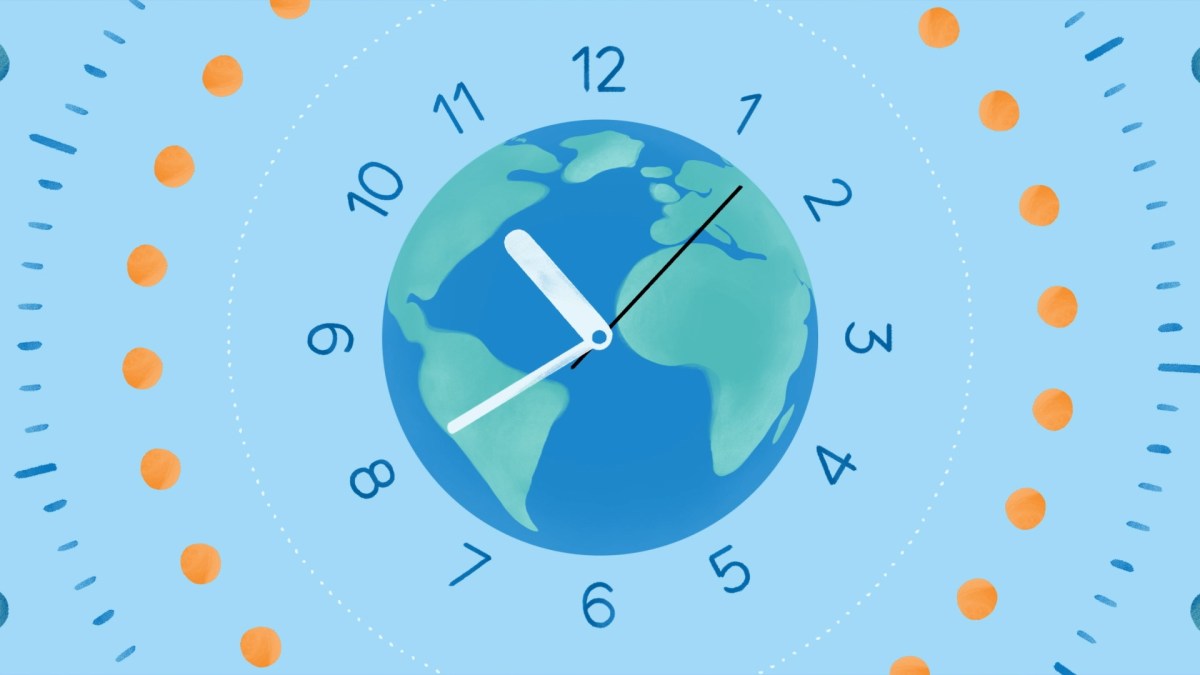 Making Our Network Clocks More Precise for the Metaverse

We’re deploying a new protocol across our data centers to sync our computer networks... 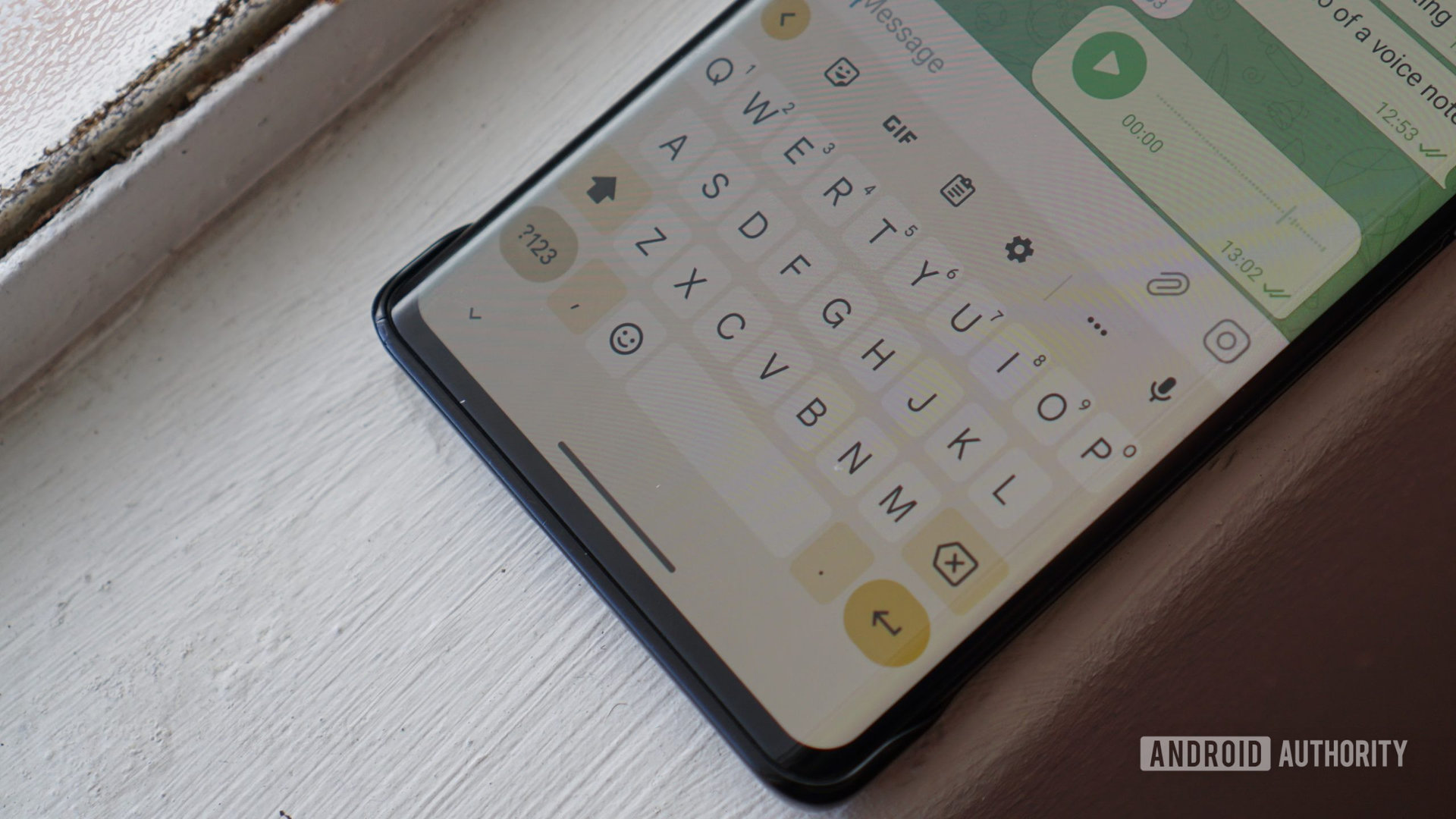 Poll: Do you send voice notes on your smartphone?

Do you send voice notes all the time or not at all? 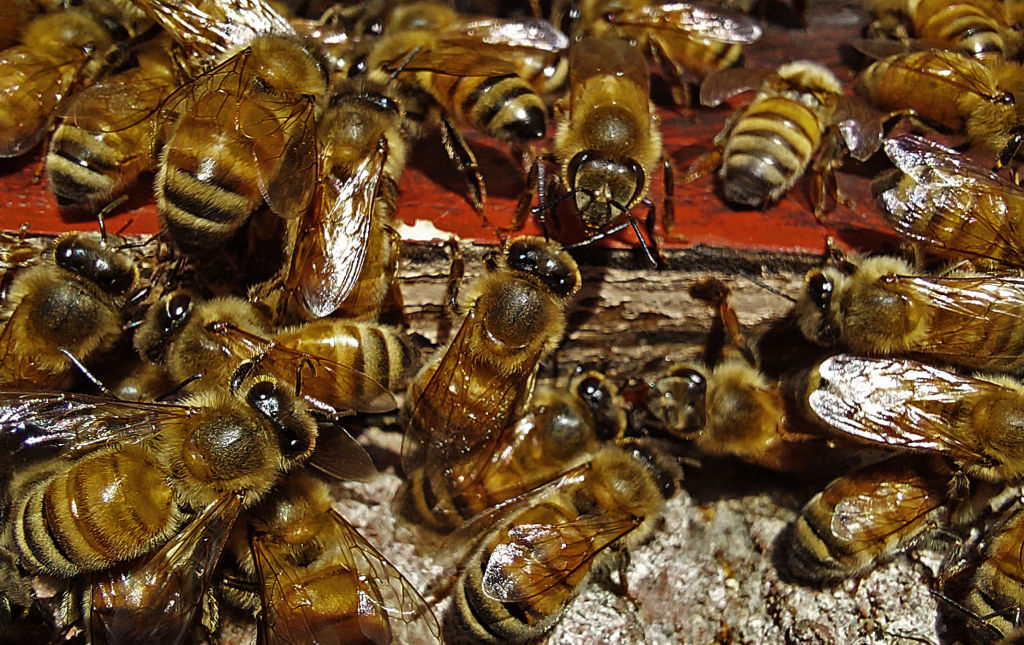 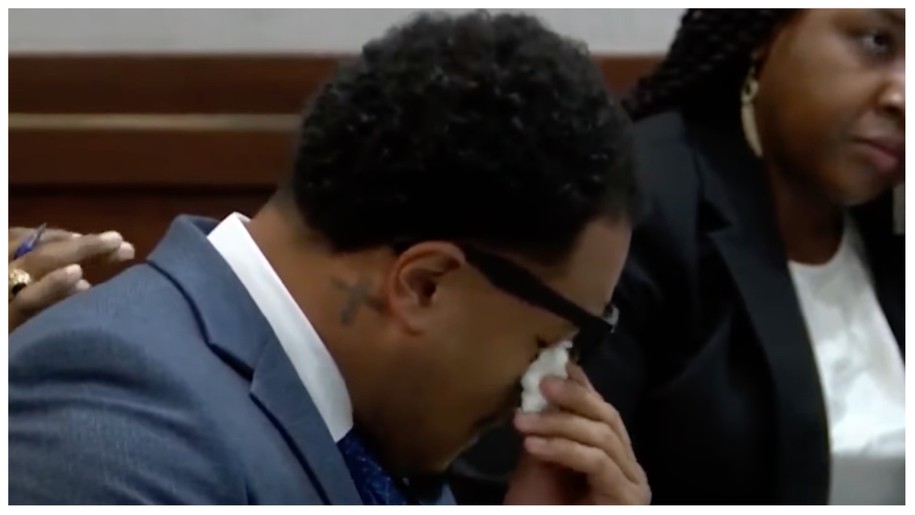 What happens when you're not Kyle Rittenhouse and the person...

A biracial college student convicted of involuntary manslaughter was sentenced to...