You'll know if your apps are taking reasonable steps to lock down your data. Google is taking some of the mystery out of the Play Store’s upcoming safety section. The tech firm has detailed how Android apps in Google Play will have to share their privacy and security policies, including firmer deadlines for when those changes can (and must) take effect.

Visit the section in an app’s Google Play listing and you’ll see the privacy and security practices that govern your data. You’ll know if an app encrypts data, what info the software collects, and even whether or not the security has been independently tested against worldwide standards. You can tap a summary to get details, such as the types of data collected and how it’s used — Google wants to give developers a chance to explain why they’re asking for your info.

All Play Store apps will need a privacy policy, Google said, not just those that collect sensitive data.

See also: The best antivirus and anti-malware apps for Android

Google added that Play Store developers can start sharing privacy and security info for the safety section starting in October (it was previously a generic fourth quarter window). You’ll start seeing that section in the first quarter of 2022, as promised. App makers won’t have much breathing room after that, however. They’ll now have to declare that info starting in April 2022, not just the second quarter of that year.

The goal remains the same. The Google Play safety area should help you make more informed choices and stick to apps that respect your privacy and security concerns. They could also pressure Android developers that are lagging behind — it won’t look good if an app doesn’t encrypt your data or shares it a little too freely.  Like Google’s upcoming ad tracking restrictions, this could set a baseline level of trust that wasn’t always present for Android apps.

Hey OnePlus, it was never about the crime, it was about...

You told us: Here’s what you value more between camera...

What we know about The Marvelous Mrs Maisel Season 4

Daily Authority: Once a year smartphones ???? 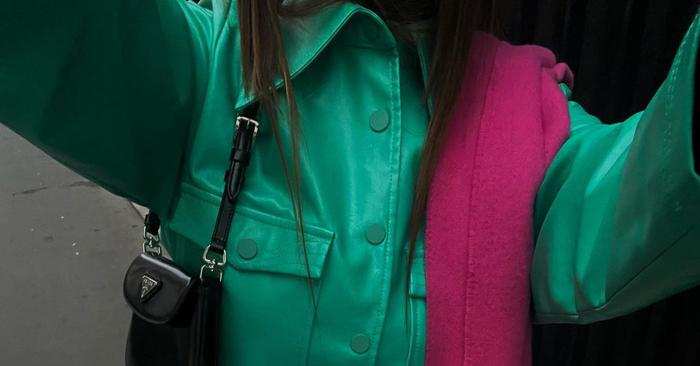 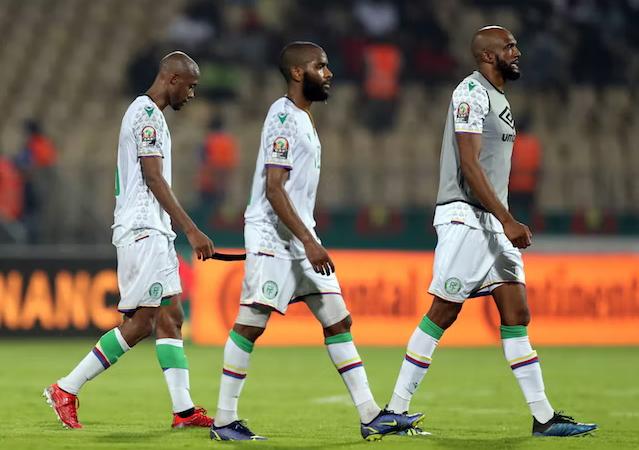 Did you know you can still use Android’s cute yellow blob...

Sprinkle some blobby yellow magic ✨ into your chats.