UPL All Star Game 2021: Team Kirunda 0-2 Team Hasule The MTN Omondi Stadium in Lugogo in the heart of the Ugandan capital city, Kampala is a momentous sports facility. It is a recreational theatre where football stars are born and big dreams are realized time immemorial. Befittingly, this home of 13 time Uganda Premier […] The post Hasule team edge Kirunda in first ever UPL All Star Duel at MTN Omondi Stadium appeared first on Kawowo Sports.

The MTN Omondi Stadium in Lugogo in the heart of the Ugandan capital city, Kampala is a momentous sports facility.

It is a recreational theatre where football stars are born and big dreams are realized time immemorial.

The All Star teams were therefore named before Hasule and Kirunda, and coached by former Uganda Cranes great players Sam Ssimbwa and Mike Mutebi respectively.

Team Hasule emerged winners with a 2-0 victory courtesy of a goal in either half from an own goal by forward Samuel Ssekamatte Kayongo and second half super subistute Joseph Ssemujju.

Ssekamatte was unfortunate to brush into his own net past goalkeeper Ali Mwerusi off a teasing corner kick delivery from Team Hasule captain Saidi Kyeyune in the 39th minute.

Ssemujju who replaced a causal Yunus Sentamu struck with a low drive to galvanize the score with seven minutes to play on the clock.

Prizes and other rewards:

The most voted player (online) of the season was Tooro United talisman Marvin Oshaba.

Oshaba was rewarded with a Flat Television screen (32 inch size).

Plies Shares A Special Moment On Stage With A Disabled Fan

We are here to stay- Gadaffi CEO Mukembo

‘Micho finds a better federation than the one he left’... 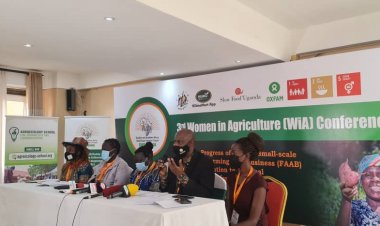 Women in agriculture calls for enhanced action to boost... 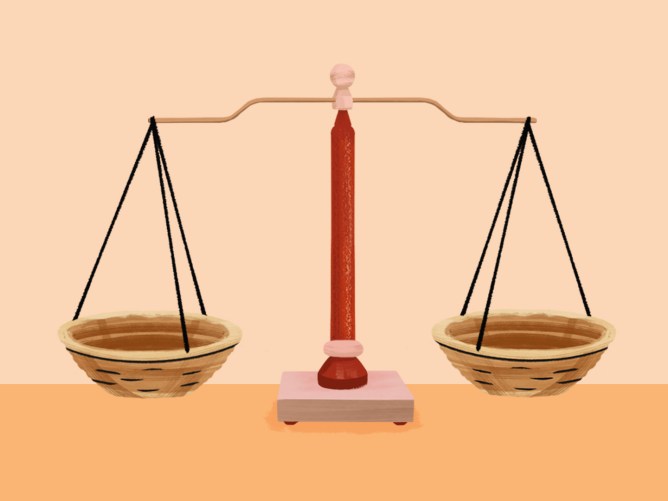 Just the Facts on the Oversight Board 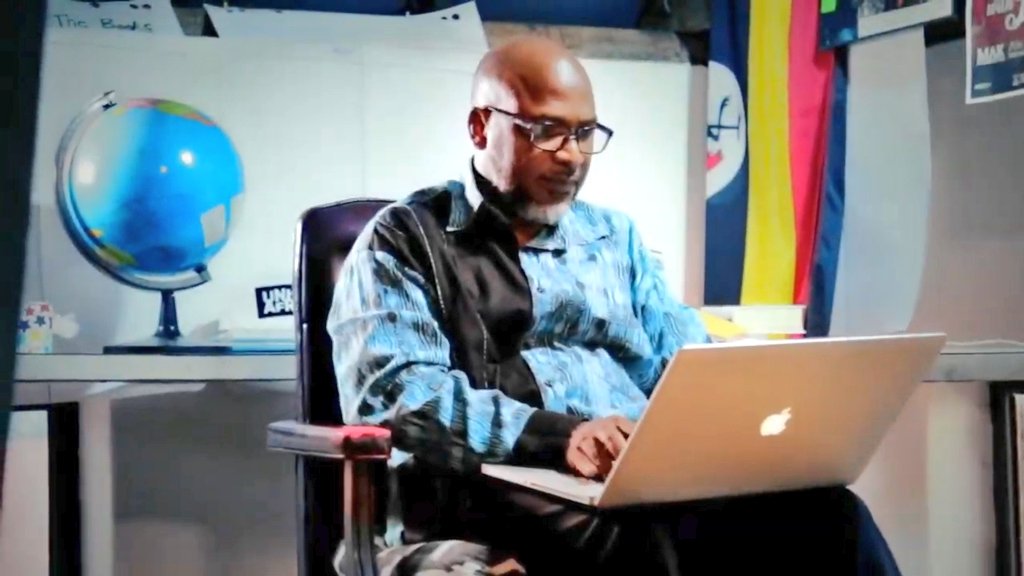 Sailors full of pride despite relegation after 2021 National...

For Sailors to survive relegation at the end of the 2021 Guinness Sevens Series,... 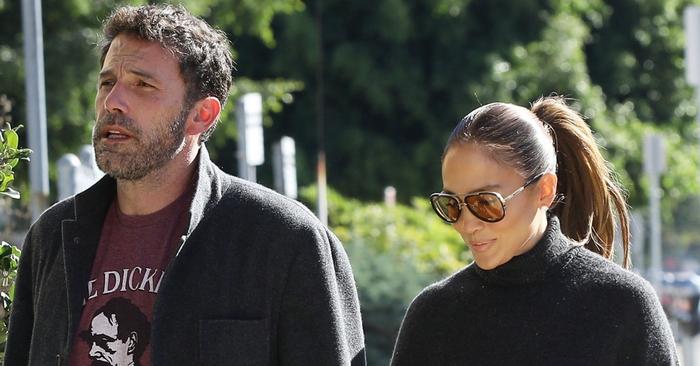 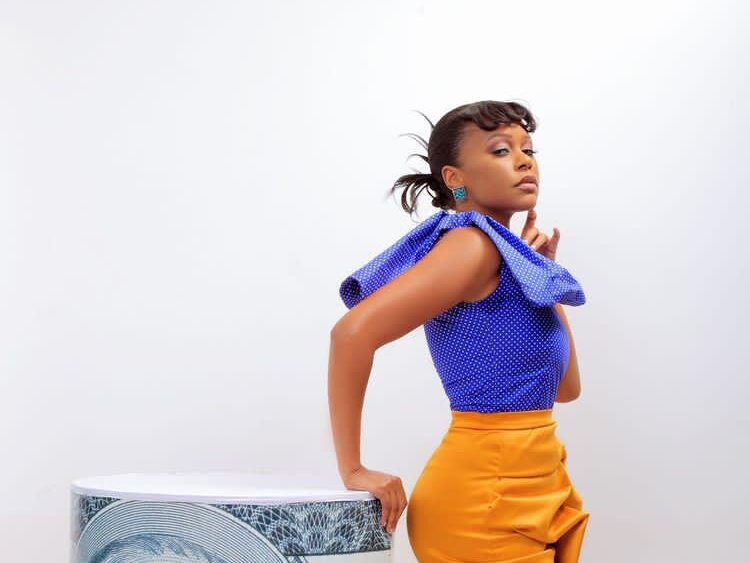