Gospel singer Brian Lubega is celebrating seven years of his fruitful years of marriage with his long time wife Mary Gorret. The Wakitibwa singer marked his seventh marriage anniversary with a sweet lovely message as he noted how marrying his wife is one of the noble and honorable decisions he made in his life. He […] The post Gospel singer Brian Lubega celebrates 7th marriage anniversary appeared first on MBU. 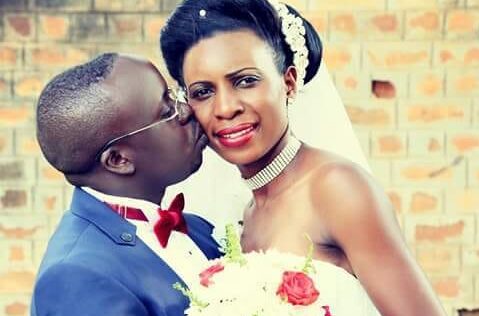 The Wakitibwa singer marked his seventh marriage anniversary with a sweet lovely message as he noted how marrying his wife is one of the noble and honorable decisions he made in his life.

He is also thankful to God for having blessed him countless times for the seven years he has been in a holy relationship with her.

In his heartwarming message, Brian Lubega expressed how the seven years have been of great friendship, humility, submission among many other aspects of life.

Below is his full appreciation post as he celebrated their marriage anniversary:

On this day I made my vows to my beloved wife Mary Gorret Kobusing. This marked the beginning of one of the noble and honorable decisions in my life and I am thankful to God that it’s seven years of countless blessings.

Life had squeezed me to the wall before I left Uganda –...

A successful life must have love in it – Zari Hassan amid...

I own the name ‘Dre Cali’ – Ykee Benda maintains amid break-up... 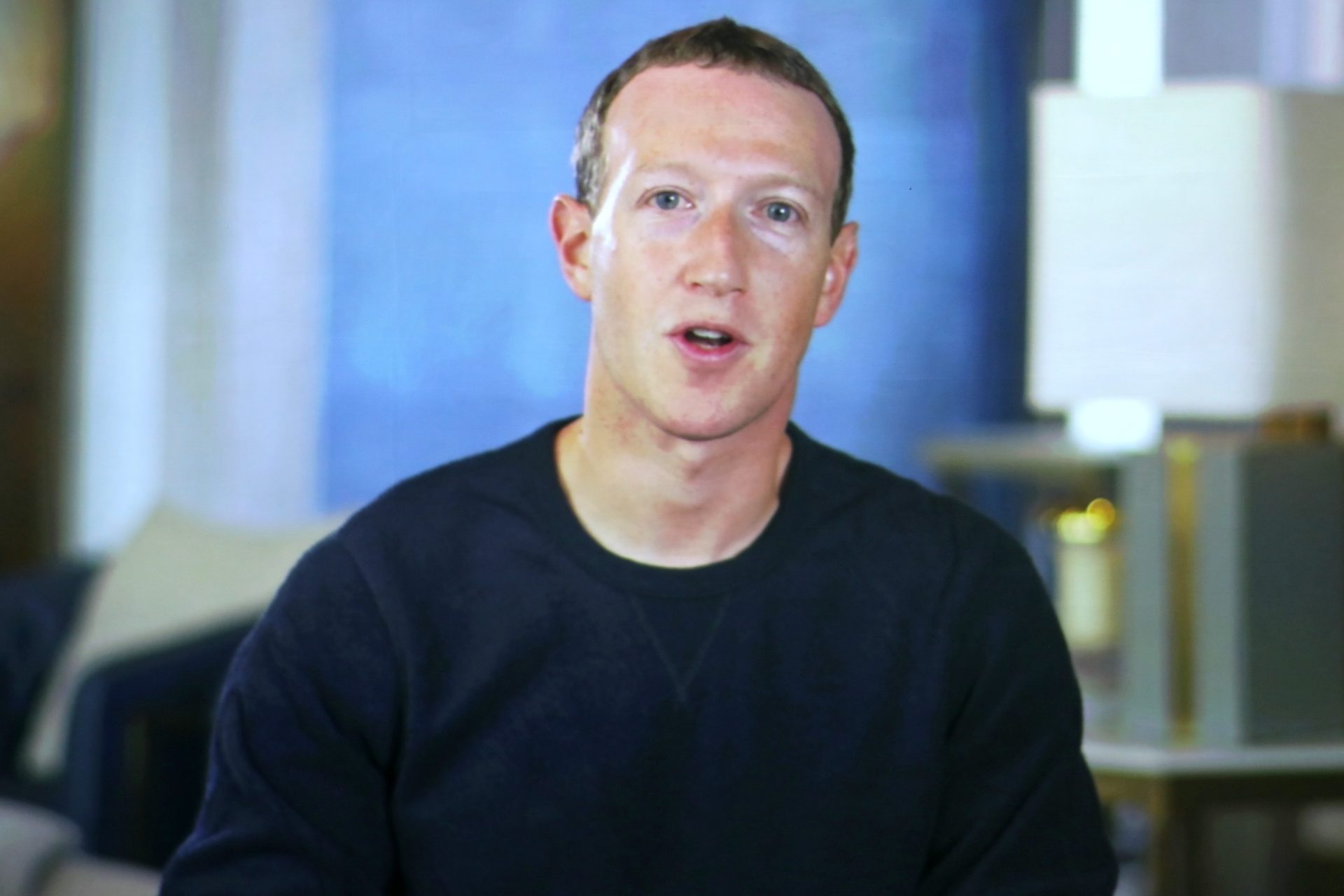 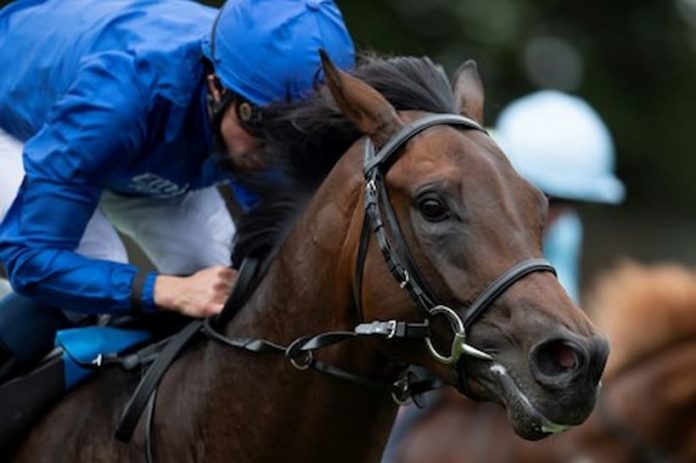 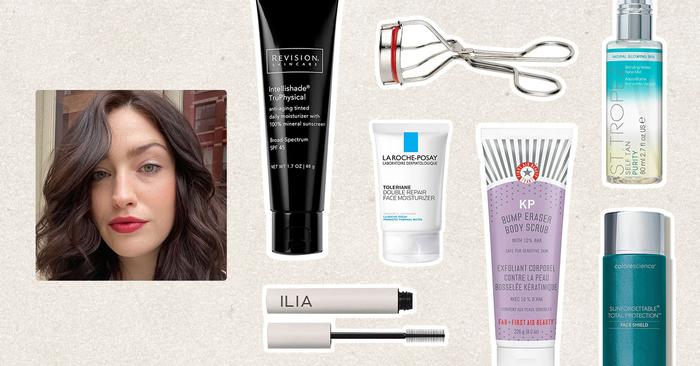 I'm Stocking Up on Summer Beauty Basics for Less—Here's...

Any excuse to save on skincare.