The Pixel Watch just got an unboxing that reveals every angle of the device. 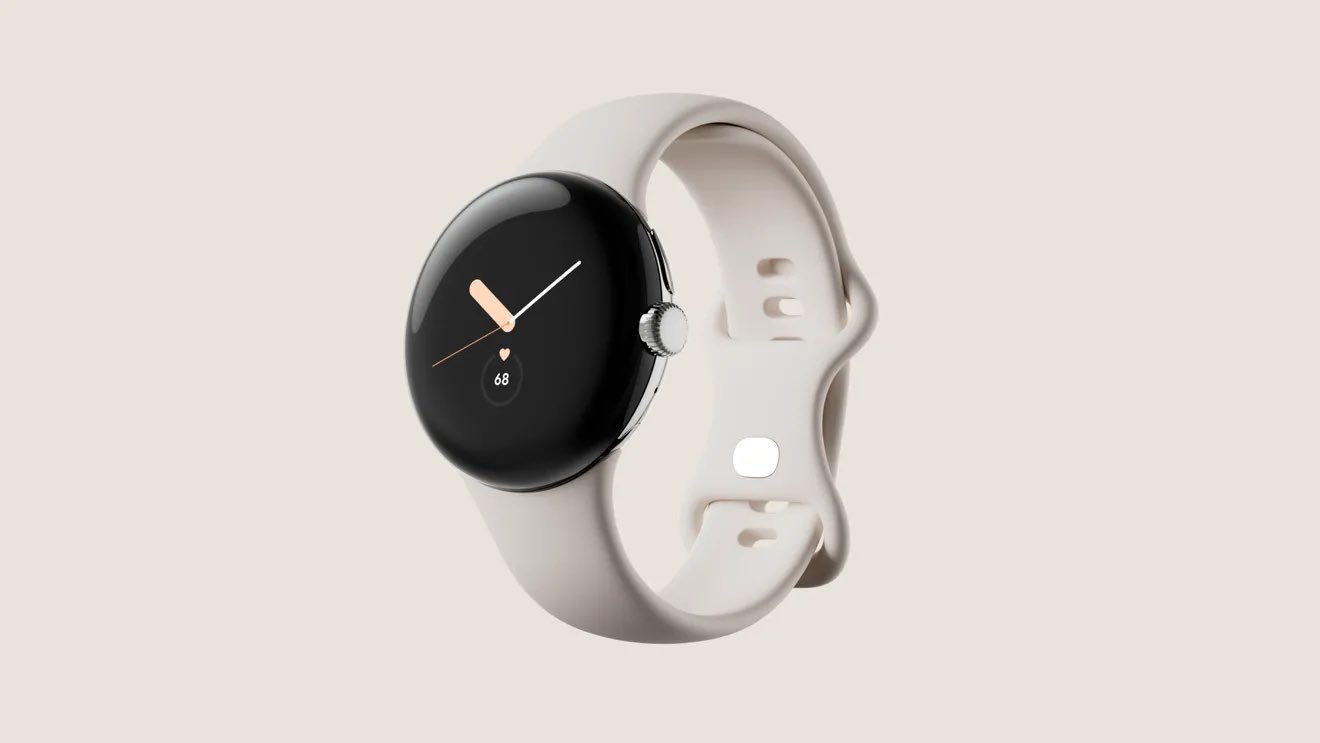 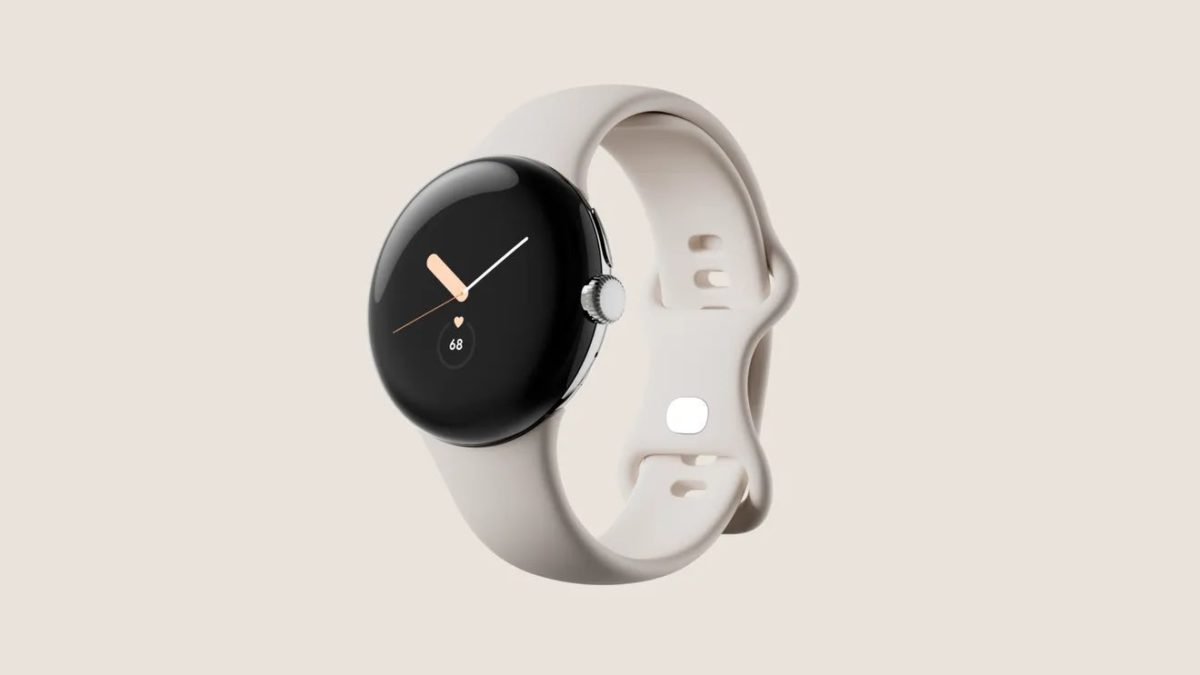 Since Google I/O earlier this year, we’ve gotten our fill of Pixel Watch renders. We’ve even seen leaks of the packaging appearing at retail stores. Now it seems someone has actually gotten their hands on the device itself and is showing it off.

In what has almost become a trend at this point, someone has found another upcoming Google product ahead of Google’s October 6 hardware event. Posted on Reddit this afternoon, the device in question is Google’s highly anticipated Pixel Watch. In addition to describing it, the Redditor also did a photo shoot of the smartwatch.

You can now hide your private browsing sessions on Android...

Google Pixel Watch: Everything we know so far (Updated:... 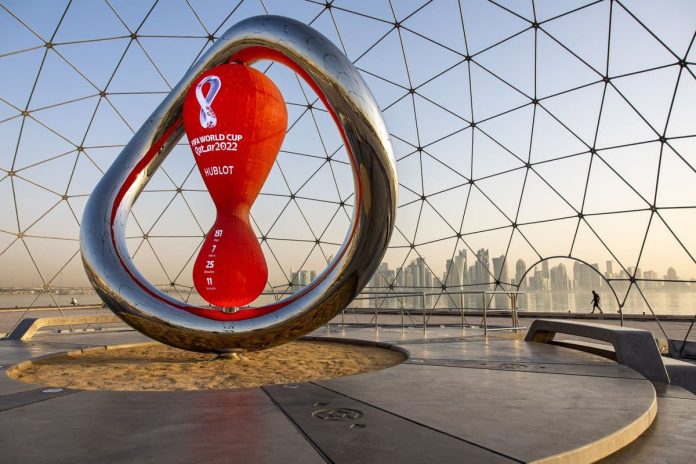 How To Bet On The World Cup 2022 In New Jersey | New Jersey Sports Betting Sites...

Act now: migrant inclusion in climate action is an obligation,...

On the occasion of the 27th Conference of the Parties of the UNFCCC (COP27), the... BUL FC have been top of the 15-team StarTimes Uganda Premier League log right from... 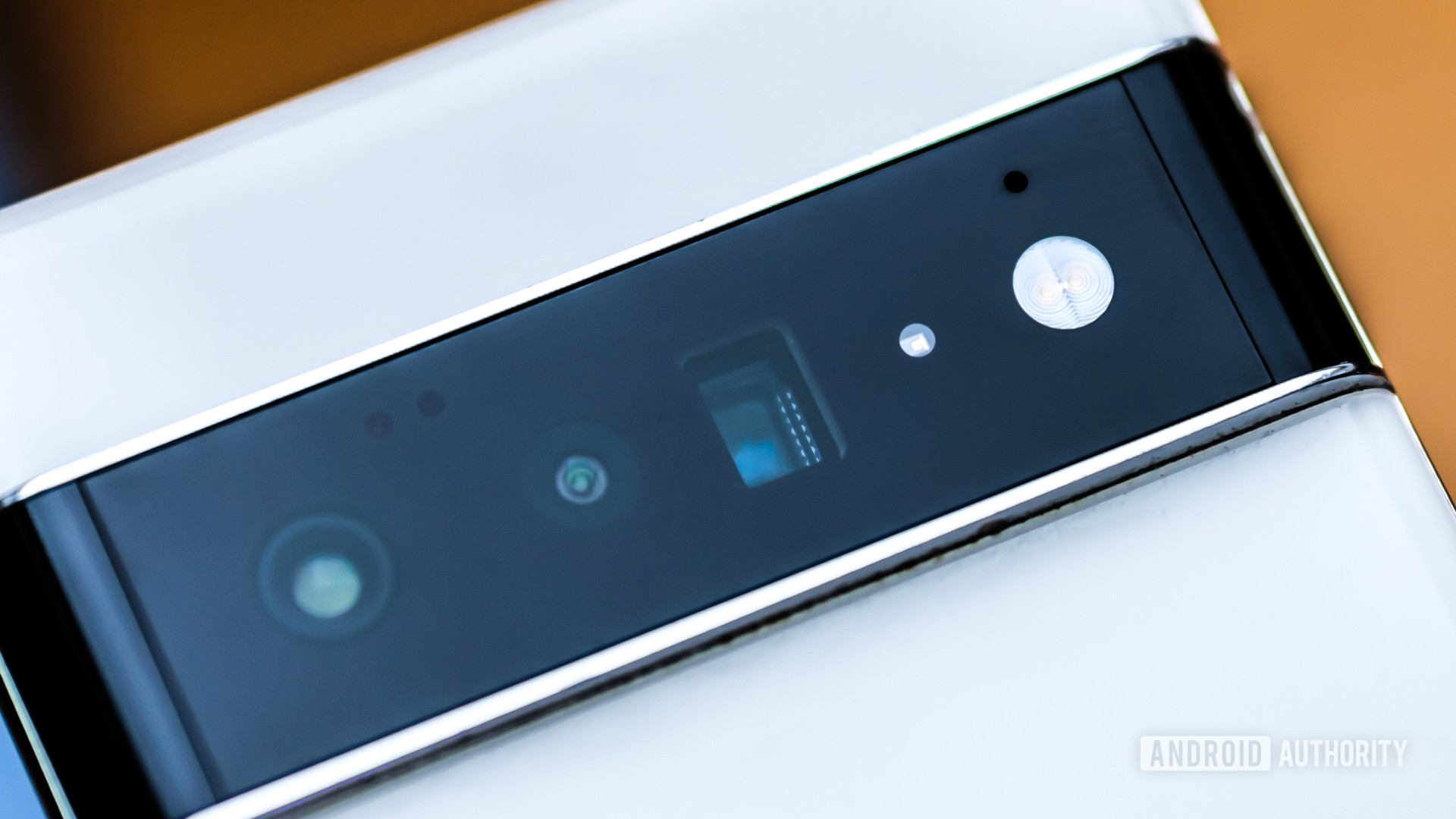 Get a load of that mugshot.