Update: January 13, 2022 (3:15 AM ET): Google has silently rolled out the second Android 12L beta to eligible devices this week, keeping up with its rollout plans. This update’s earmarked as an “incremental beta update” but does bring several aesthetic tweaks to the table.

The update is available to download on “any Pixel 3a, 4, 4a, 5, or 5a series device” but isn’t yet available on the Pixel 6 series. Google is working to bring the update to the new flagship “soon.”

It’s right on time according to Google’s rollout plans for Android 12L, too. You can install the patch if you own a Google Pixel 3a or newer. You can also give the beta a try in Android Studio. For those who specifically bought a Lenovo Tab P12 Pro to get a taste of Android 12L on an actual tablet, you’ll need to wait a few more days for its specific beta. Google does note owners of the tablet can currently try the first developer preview.

So what can Android 12L users expect? For users, the beta includes bug fixes, user experience improvements, and the December 2021 security patch. For developers, new build tools and system images are included and the official Android 12L APIs. Beyond these additions, most of the features already outlined by Google in previous updates are included in the beta. This includes UI tweaks specifically for larger displays, smarter multitasking, and a “better letterboxing” experience to help unsupported apps look better.

Read more: With Android 12L, Google must lead by example

How to join the Android 12L beta

Google has at least two additional beta builds planned for release in January and February 2022. Expect the stable version to launch by Q2 2022.

You told us: Here’s what Apple should do for Android users in iMessage

It’s Apple’s best laptop, but you probably don’t need the...

On Good Authority: Just how bad is the Pixel 6’s fingerprint...

5 reasons why you should be watching the Chucky TV series 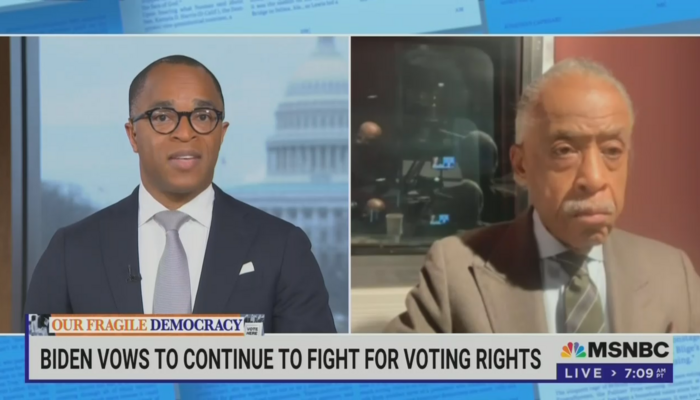 Many, including some prominent Democrats, have criticized Joe Biden's inflammatory... This Week in Apps: Fortnite (sorta!) returns to iOS, PUBG... AFCON 2021: Mendy, Koulibaly back as Senegal push for knockout... Echo Dot vs Nest Mini vs HomePod mini: Battle of the small...

The Echo Dot, Nest Mini, and HomePod mini are all meant to lure you into smart home...