Euler Motors, an Indian startup that designs and builds commercial electric vehicles, has raised $60 million in a new funding round as it works to ramp up its production capacity and broaden its offerings.

Long before the Olas of the world ventured into building an electric bike, which occasionally catches fire, Euler Motors has been testing hundreds of prototypes and has clocked millions of miles to see if they can weather the conditions of Indians roads and extreme temperature range.

The result is an electric cargo three-wheeler called HiLoad EV that features several industry-record breaking features including a payload capacity of 688 kg (1516 pound). It is powered by a 12.4 KWh liquid cooled battery pack that takes up to four hours to charge, but supports fast charging to deliver 50 kilometers for just 15 minutes of work.

The startup, which currently produces about 100 vehicles a day, has a back order of 9,000 vehicles that it is currently sifting through.

Prior to starting Euler, Kumar founded IoT startup Cube26, which was eventually acquired by Paytm. After getting the exit, Kumar spent some time thinking about the environment and the growing pollution and how for India to achieve its high targets of cutting emissions, it would need to do something about all the two and three wheeler gasoline guzzling vehicles on the road.

“It takes about 10 years to make a dent into anything in India,” he said in an interview. “When we started Euler, it was clear that when people buy a three-wheeler, they are not looking for a luxury product, they are looking for a necessity product that feeds their family.”

The world’s second most populous nation has undertaken an ambitious push to kickstart an electric vehicle movement in recent years. And much of this movement is riding on two and three-wheelers.

Indian automakers sold nearly 430,000 electric vehicles in the 12 months that ended in March this year, up from 134,821 a year before. Most of these were two- and three-wheeled vehicles, according to government data.

New Delhi, as well as state governments are offering considerable subsidies to those looking to purchase an electric vehicle in part to cut carbon emissions in the nation. A $6,140 electric vehicle, after state and federal waivers, cost customers about $4,300. Before state subsidy, HiLoad EV sells for around $4,900.

“Our vision is to not only develop industry leading products but also the ecosystem to support the EV transitionm,” said Kumar. “This investment will fuel our ambition to establish Euler Motors as a frontrunner to drive electrification of commercial mobility in India by scaling our manufacturing capacity, expanding distribution footprint and strengthening the team to deliver delightful experiences to our customers.”

Euler Motors says it has set up a charging station of over 500 points, the only player to provide four types of different charging to customers. The startup, which is currently largely operational in the capital region, plans to expand to 12 regions within the country by the end of the financial year.

Also during this timeframe, Euler is hoping to ramp up its monthly production to a 1,000, Kumar said. It is also looking at several other categories of vehicles, Kumar said, but the focus remains on scaling the existing model for now, he said.

A video game industry veteran on making the art behind...

Apple will debut the iPhone 14 on September 7 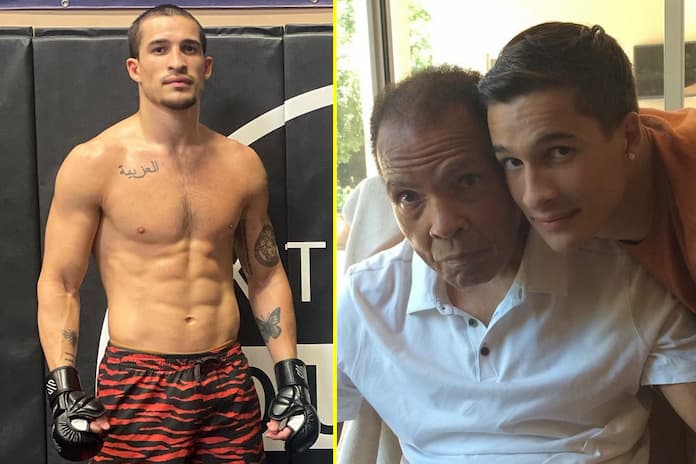 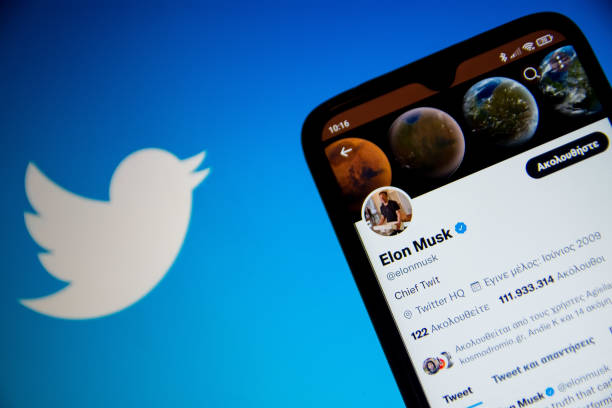 Just days into the new leadership of Elon Musk, Twitter is already implementing... 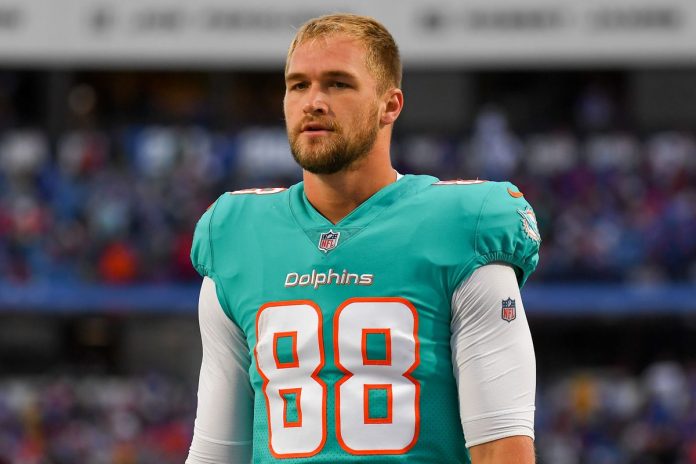 Green Bay Packers Could Trade for Tight End Instead of...

Green Bay Packers Could Trade for Tight End Instead of Receiver - originally posted... 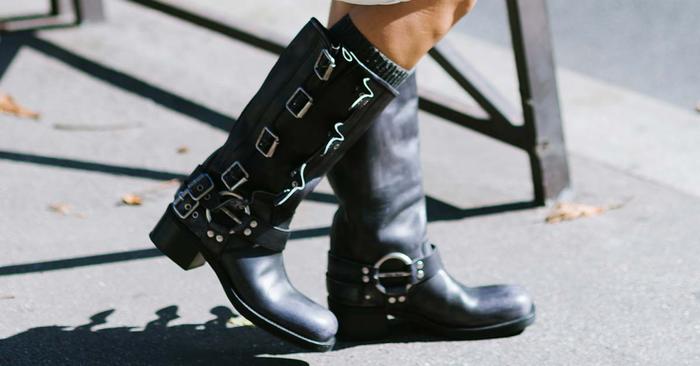 The Grunge-y New Boot Trend That Was Everywhere During...