The FUFA Competitions department on Friday released a draft fixture for the upcoming Women Super League season that is expected to get underway early next month.

The fixture involving ten teams was released after a consultative meeting held between clubs from the FUFA Women Super League and FUFA Women Elite League.

The new season is expected to get underway on 5th February and run up to 18th June with the ten teams playing on a home and away basis.

This will be a change from last season’s format where teams were divided into two groups of five with all games played at FUFA Technical Centre, Njeru.

FUFA Competitions Director, Aisha Nalule indicated that with the easing on the lockdown measures, the format had to change.

“We are glad that Government has opened up the economy thus allowing us to have Competitions run normally. Therefore, the new FUFA Women Super League season will have teams hosting and moving,” she stated.

There is however, a challenge with national team engagements that could still force changes in the kickoff dates. With the Uganda U20 Women’s National Team and the Crested Cranes still involved in World Cup Qualifiers and Africa Women Cup of Nations Qualifiers respectively, the fixture us subject to alterations.
.
“We still have our National teams still engaged and therefore teams with players summoned may call for postponement of games which in the end will disrupt our League fixtures.”

It should be noted that the Uganda U20 will face Ghana on 22nd January at St. Mary’s Stadium, Kitende and thereafter travel to Accra for a return leg between 4th -6th February.

The Crested Cranes on the other hand play Kenya in the final qualifying stage with the first leg slated for 17th February in Kampala and a return leg six days later.

Matchday one will have new comers Rines WFC hosting Tooro Queens, She Corporate will be home to Uganda Martyrs High School, defending Champions Lady Doves will take on new entrants She Maroons in Masindi.

Asian Doll Said Fivio Foreign Complimented Her But Changed Her Story After He Denies...

Otude’s fascinating story, from despair to a UPL debut...

How much do you know about Express’ final opponents, Big...

Heathens defeated Jinja Hippos, 38-05, in their own backyard and secured a bonus... 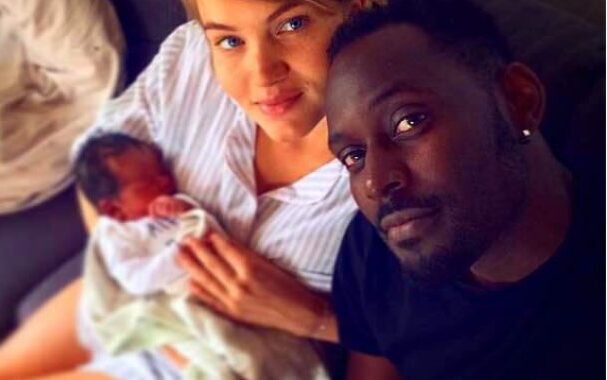 Maurice Kirya opens up on separation and co-parenting

Singer Maurice Kirya reveals that it is now over a year since he separated with...

Chile! President Joe Biden may be America’s leader, but don’t let that fool you.... 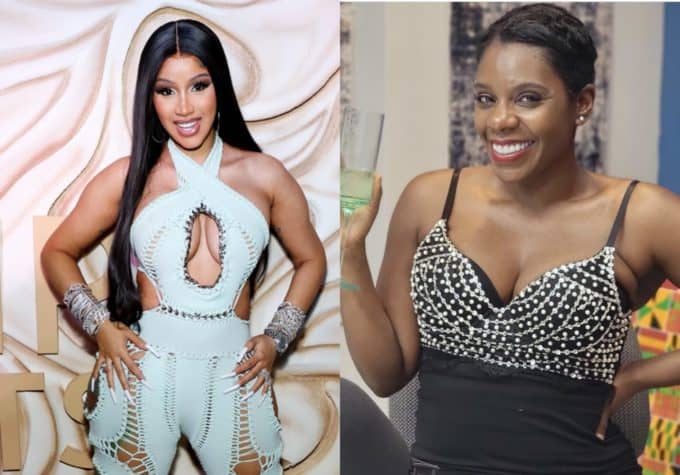 Cardi B has reportedly won her defamation lawsuit against blogger Tasha K. According...