Kyiv (AFP) – In 2013 he achieved one of the great shocks in tennis history, knocking defending champion Roger Federer out of Wimbledon. Today, the Ukranian player Sergiy Stakhovsky is a volunteer fighter on a military patrol in Kyiv, which he vows to defend “to the end” against Russian forces. Now 36, he looks much […]

Kyiv (AFP) – In 2013 he achieved one of the great shocks in tennis history, knocking defending champion Roger Federer out of Wimbledon.

Today, the Ukranian player Sergiy Stakhovsky is a volunteer fighter on a military patrol in Kyiv, which he vows to defend “to the end” against Russian forces.

Now 36, he looks much the same as the journeyman player ranked 116 in the world who lay stretched out in his tennis whites on the hallowed London turf after toppling Federer in the second round nine years ago.

But his outfit now could not be more different as he patrols Maidan Square, symbol of Ukraine’s “fight for democracy”, armed with a Kalashnikov, a pistol in his belt and his 1.93 metre (6 ft 4 in) frame dressed in khaki camouflage.

“I cannot say that I feel comfortable around a rifle. I am not sure how I am going to react to shooting at somebody,” he tells AFP. “I wish I would never have to be preoccupied with these things.”

It’s been just over two weeks since he returned to Ukraine and signed up for the territorial brigade, the volunteers tasked with helping the army against the Russian invasion launched on February 24.

On the eve of the invasion Stakhovsky was on holiday in Dubai with his wife and three children aged four, six and eight, having hung up his racquet as a professional player in January after the Australian Open.

The next day, after seeing the television images of Russian bombs falling on his homeland, he says he was plunged into a mixture of “despair” and “misery”.

Much of his family still lived in Ukraine. He spent the next three days at the hotel in a blur as he tried to get information about the situation on the ground, to find shelter for people

“I was full of adrenaline, I slept three or four hours (overall), I didn’t eat”.

He then told his wife he had decided to go back.

The heartbreaking decision torments him every time he thinks of his family.

“Leaving the kids is not something I’m proud of,” he says.

“My kids don’t know that I’m here, well, they know that I’m not at home, but they don’t know what war is and I’m trying to not get them involved. I told them I’d be right back, it’s been 15 days now… And God knows how many more it’s going to be”.

Like all Ukrainian men aged 18 to 60, Stakhovsky is eligible for call-up by the army and cannot leave the country when the country is at war.

He says that he finds the strength to go because of his countrymen, whom he has seen sign up “in their thousands”.

The former tennis pro now carries out two patrols a day lasting two hours each to guard the centre of Kyiv from possible infiltrations, particularly around the palace of President Volodymyr Zelensky, the hero of the resistance against Moscow.

People from “India to South America” have sent thousands of messages of support and asking how they can help Ukraine, says Stakhovsky.

Among those are “hundreds” of professional tennis players who have not forgotten their former colleague, who rose to a world ranking of 31 in 2010 and was an unofficial spokesman for junior players.

Tennis legends have also offered their support — including the man he stunned at Wimbledon, Roger Federer himself.

“He said that he wishes that there will be peace soon,” said the Ukranian, adding that Federer and his wife were trying to help Ukranian children through their foundation.

“He lived through this when he was young so he knows exactly what our kids are going through. So from him that message is, I would say, more heavy in terms of meaning.”

As the Russians close in on Kyiv there are fears it could face the same fate as destroyed cities like Kharkiv and Mariupol.

“That’s disturbing”, he said, because “they don’t care whether they’re going to kill a child or military personel, they just don’t care”.

Irv Gotti Responds To Fat Joe’s Comments: “He Fooled Me, He’s Not My Friend”

NWSL kits for 2022 season from best to worst 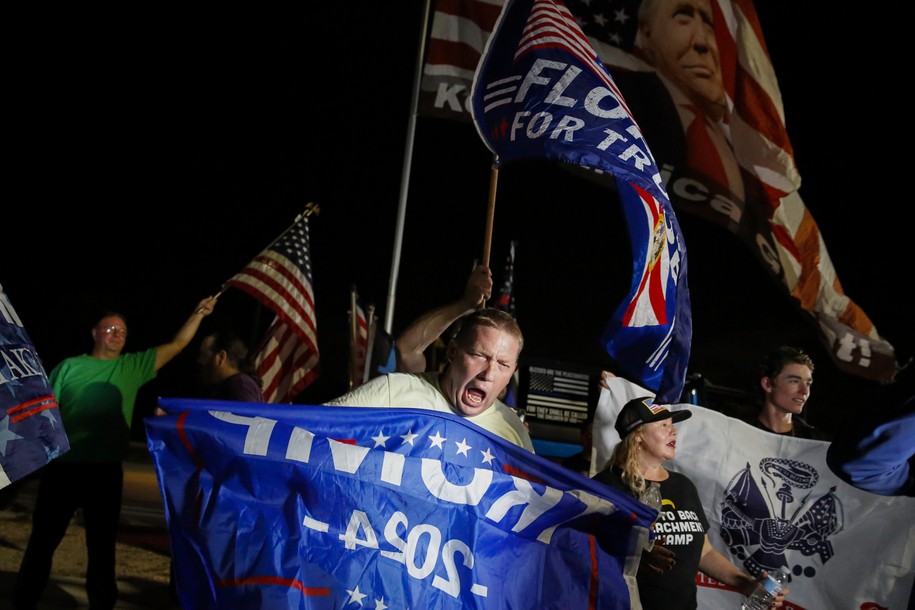 ‘Civil war’ talk is all the rage among Trump’s ardent supporters...

America’s right-wing extremists have been hankering for a civil war for a long time... 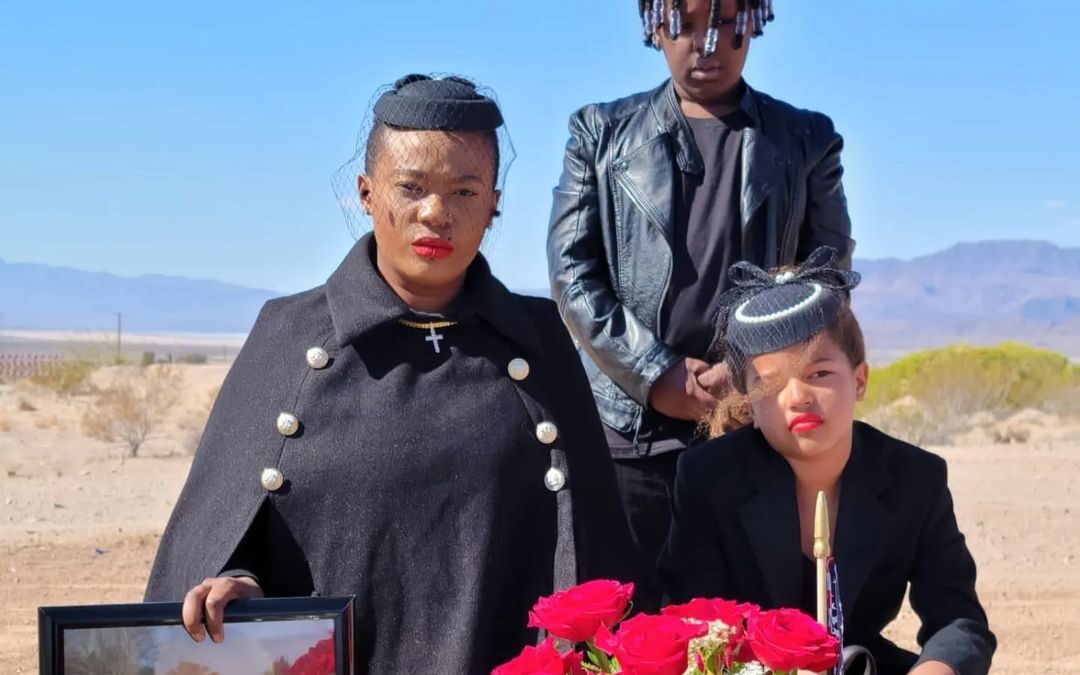 How Don Zella Sent Off Her Late Husband In Nevada, USA...

Big League: Blacks Power, Maroons and Kataka in the mix for promotion* By Brian... 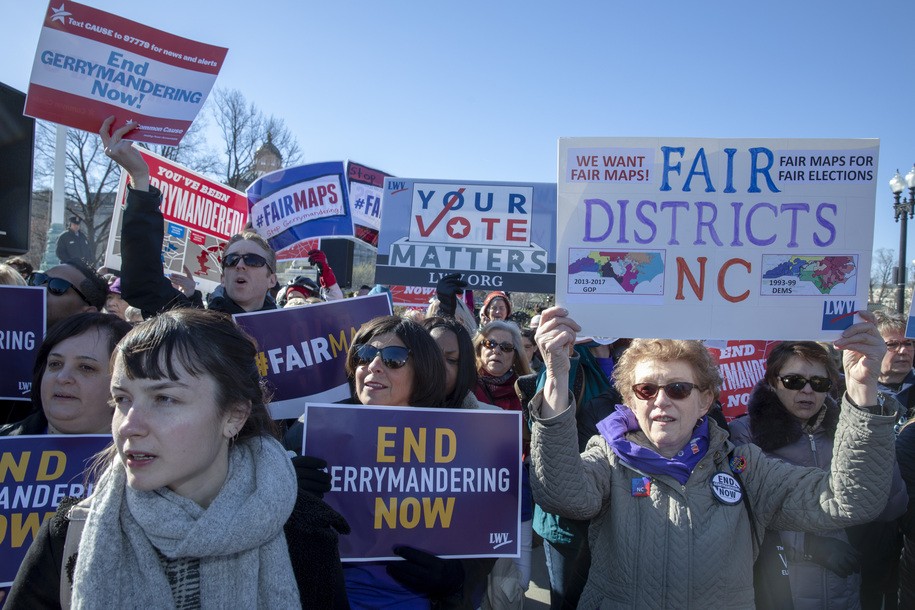