Four players have joined Modern Gaddafi FC from Express FC following the expiry of their contracts. Goalkeeper Cryspus Kusiima, midfielders Mahad Yaya Kakooza, Nicholas Kasozi, and forward George Ssenkaaba are the four players in question. Kusiima, Kasozi, and Ssenkaaba have signed a two-year contract each while Kakooza has put pen to paper on a one-year […] The post Express quadrant joins Gaddafi appeared first on Latest football news in Uganda. Four players have joined Modern Gaddafi FC from Express FC following the expiry of their contracts.

Kusiima, Kasozi, and Ssenkaaba have signed a two-year contract each while Kakooza has put pen to paper on a one-year contract according to NBS Sport’s Grace Lindsay Mbabazi

They were all signed by Gaddafi’s new head coach Wasswa Bbosa before he was sacked by Express meaning they are reuniting with their former boss.

It is not only at Express that all the above four players have worked with Bbosa previously.

Ssenkaaba and Kasozi worked with Bbosa at SC Villa whereas Kusiima and Kakooza were with him at Tooro United FC.

They should be six players joining Gaddafi from Express but the two who were reported to have joined first came out on social media and denied.

Defender Murushid Juuko and forward Godfrey Lwesibawa are the players that have denied signing for the Soldier Boys.

Barthes Trophy: Fresh front row as Uganda U20 squad against...

“This is the final,” Kenya Simbas head coach Paul Odera...

Wiegman ‘hopeful’ of leading England against Spain after...

London (AFP) – England manager Sarina Wiegman is “very hopeful” she will be able...

Simba continues to inquire about Manzoki 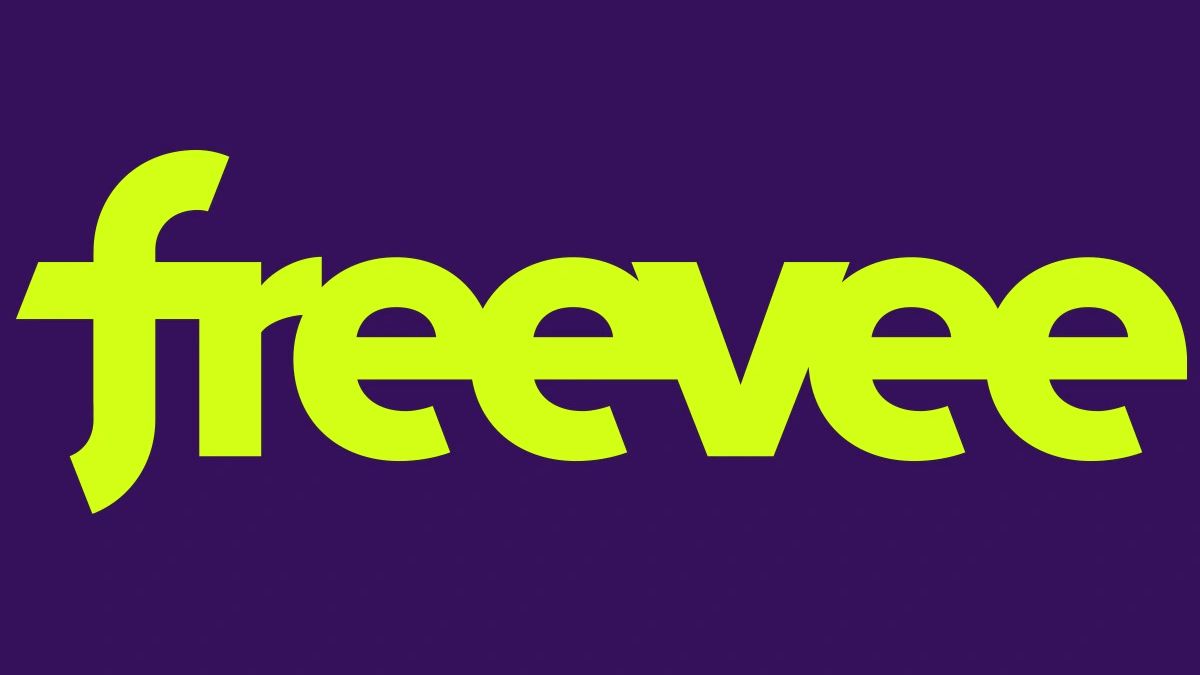 Amazon Freevee: Everything you need to know about the free...

Freevee has lots of great content to stream for free (with ads, of course). Mbarara City FC head coach Sadiq Ssempigi believes that his side was the better... 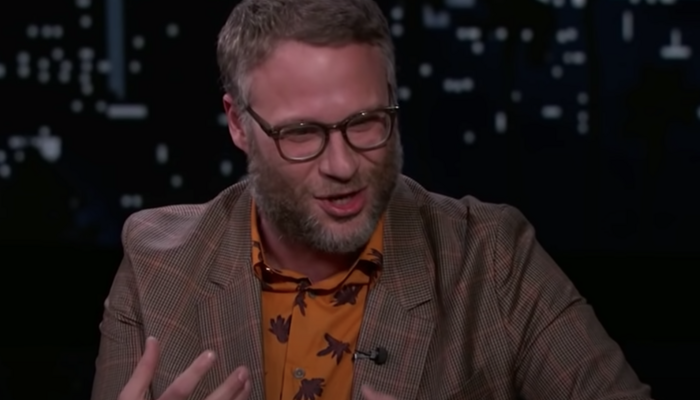