Everstores, an Open Store-style D2C Shopify aggregator out of Europe, emerges from stealth with €18 million

A wave of Amazon-merchant aggregator startups, floating close to $15 billion in funding, have rushed in, rolled up, and rushed out of the e-commerce market in the last several years. Now, a new tide, and new take on the model, appears to be rising. Today, a Berlin startup called Everstores — which seeks out, buys and […] Everstores, an Open Store-style D2C Shopify aggregator out of Europe, emerges from stealth with €18 million by Ingrid Lunden originally published on TechCrunch

A wave of Amazon-merchant aggregator startups, floating close to $15 billion in funding, have rushed in, rolled up, and rushed out of the e-commerce market in the last several years. Now, a new tide, and new take on the model, appears to be rising. Today, a Berlin startup called Everstores — which seeks out, buys and consolidates Shopify-based direct-to-consumer businesses, says that it has raised €18 million ($17.5 million at today’s rates) in funding, money that it will be using to continue investing in its data science and operational tools; and to buy up and consolidate D2C brands.

In stealth, it has picked up three businesses, and — according to co-CEO Kristoffer Herskind (who co-founded the business with two others, Carlos Lopez as co-CTO and CTO Kirill Martynov) — some 100 million data points from the further 500 Shopify-powered D2C brands that have signed up as potential acquisition candidates.

Now, armed with €8 million in equity and €10 million debt, the plan is to boost that number with a more public launch. Earlybird Venture Capital is leading the equity portion, while Viola Credit is leading the debit part, which we understand is structured as an ‘accordion’ that can expand up to €50 million. Pre-Seed investor Picus Capital, founder angels and KKR & Goldman Sachs also participated in the funding. The company has now raised €20 million in total, including an earlier pre-seed round.

If Everstores’ business model sounds a little familiar, that’s because it’s not only similar to the earlier aggregator model, but nearly identical to the newest variation on the idea, which is also being pursued by OpenStores, a U.S. startup that launched in 2021, which itself announced a hefty tranche of funding only last week that catapulted its valuation to nearly $1 billion.

OpenStore’s rapid growth speaks of competition, but also validation for others in the same field like Everstores. There are thousands of businesses building Shopify-based storefronts, in aggregate approaching $200 million in GMV annually (Shopify’s GMV last quarter was $46.9 million), and many of them have hit the wall when it comes to scaling.

The pitch here is that Everstores (or OpenStore, or others) can provide capital to the owners of those D2C brands, and apply economies of scale to all the different, and potentially costly, aspects of running an e-commerce business — supply chains and logistics; big data analytics; personalization and other technology — to do what the smaller, individual stores would have found challenging if not impossible to do on their own.

Herskind’s reference to how much data his company has already amassed is notable for a couple of reasons. First, it speaks to the company’s core thesis of why this business model is better than the aggregation play of yesterday typified by the likes of Thrasio, SellerX and others, which is based picking up Amazon-based businesses: the data that one can get from Shopify businesses is by its nature a lot more complete, and therefore, better.

“It’s all about the data,” he said in an interview. “On Shopify, merchants have insights to their customers because they own the customers. On Amazon, you have product and order data, but you don’t really know who your customers are. That is the fundamental distinction. And without knowing who they are, knowing the real cost of acquiring customers is hard. That also makes it hard to evaluate these businesses, and subsequently to scale them.”

And he believes there are other market-specific reasons for why independent online businesses are better candidates for aggregation and consolidation than Amazon-based merchants.

For one, Amazon is already doing a strong job in areas like supply chain management and logistics, which leaves little room for improvement. “It would be hard for us to do something to improve operationally,” he said.

On the other hand, taking a series of Shopify-based businesses, a lot of them are still using a mix of services to meet marketing, supply chain, inventory, and logistics needs. Horsing estimated that for B2C e-commerce businesses, between 20% and 30% of their costs are related to marketing in e-commerce and B2C, so there is an opportunity to create more efficiencies there.

The other interesting point to note about Everstores’ data is just how much of it it already has — 100 million data points currently — despite only having picked up three businesses so far.

Herskind said that since it opened up its platform as a private beta, some 500 businesses have logged on and registered their information to start providing data to Everstores to form part of the latter’s evaluation of the businesses. This speaks to the demand among them in looking for an exit, but surprisingly how open these companies seem to be to the idea of sharing data about how they are doing.

Herskind notes that even in the cases (most of them, as it happens) where Everstores is not interested enough to enter into an M&A process, it suggests keeping the data streams open so that it can continue to assess the situation.

This opens the door potentially too to the company building other products using that, which brings to mind companies like Xeneta, which has also turned third-party crowdsourced data into a thriving business in the world of shipping pricing.

It’s worth watching whether Shopify merchants are really all keen to sell up, though, or whether that’s just a hangover from the previous incarnation of roll-up plays. Herskind said that the market got so heated for FBA-based merchants that companies that might have initially been considered at 2-3 times earnings (Ebitda), heavy competition at the peak of the market drove those multiples to sales at 8-9 times earnings. Have aggregators learned their lesson from this, or will the same inflated pattern be repeated, is the question both for merchants and aggregators themselves.

One thing very much in common between old and new incarnations of aggregators is their insistence that they are bringing a lot of technology to bear in their otherwise pretty obvious financial plays.

“We approached everything from first principles and with a fundamental belief that technology could drive better outcomes across the board. We’re excited about working at the frontier of this space, and we’re bringing together the smartest engineers and data scientists to crack these open-ended problems with us,” said Martynov in a statement.

“We believe D2C is a fundamentally attractive opportunity where structural issues in the space can be solved meaningfully through data and software. Everstores’ tech platform allows for both identification of the highest-potential brands and full value capture of this potential through their OS. We’re proud to support Everstores’ founders on their mission to unlock the D2C asset class at scale through their leading tech platform,” noted Tim Rehder, a partner at Earlybird, in a statement.

Everstores, an Open Store-style D2C Shopify aggregator out of Europe, emerges from stealth with €18 million by Ingrid Lunden originally published on TechCrunch

German startups could use more venture capital, but Germany’s...

Nvidia touts a slower chip for China to avoid US ban 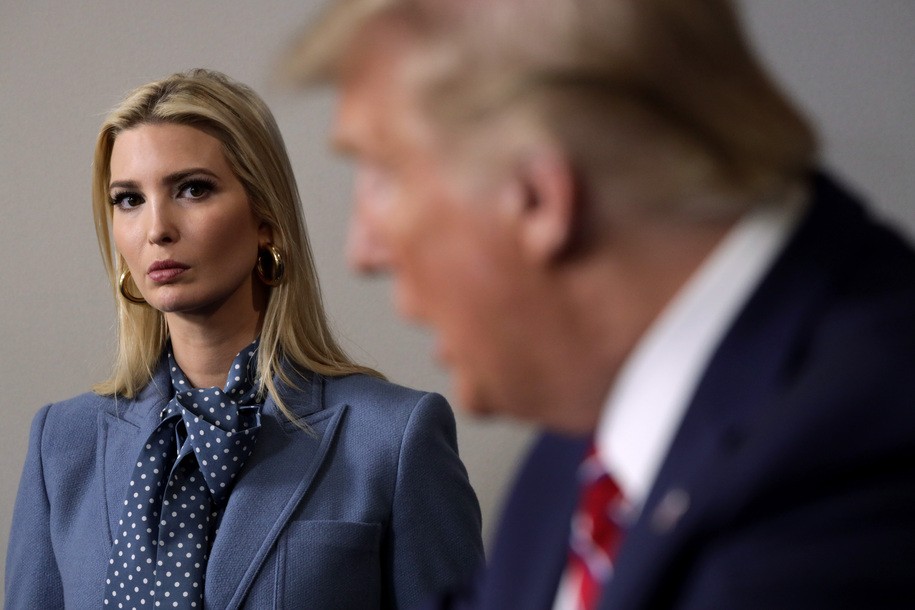 Ivanka is sad her friends don't like her anymore just because...

Say what you want about Ivanka Trump, but she knows when to bail on a loser. Her... 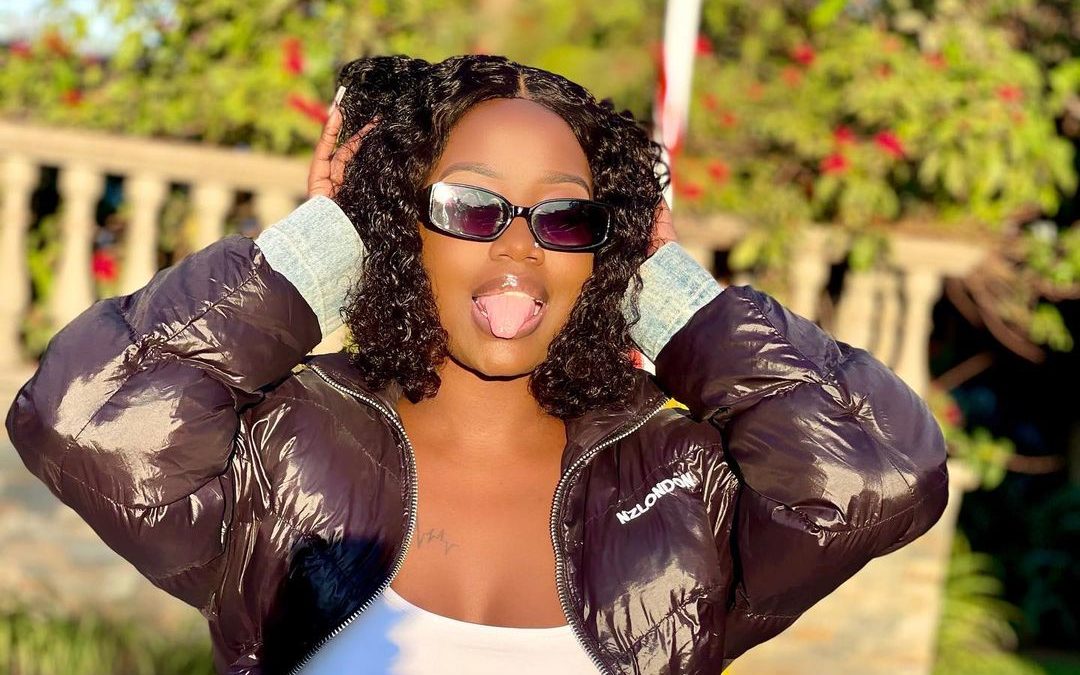 Lydia Jazmine isn’t the owner of that mansion, it’s Cheune’s...

According to reports, the house Lydia Jazmine recently paraded as hers belongs to... 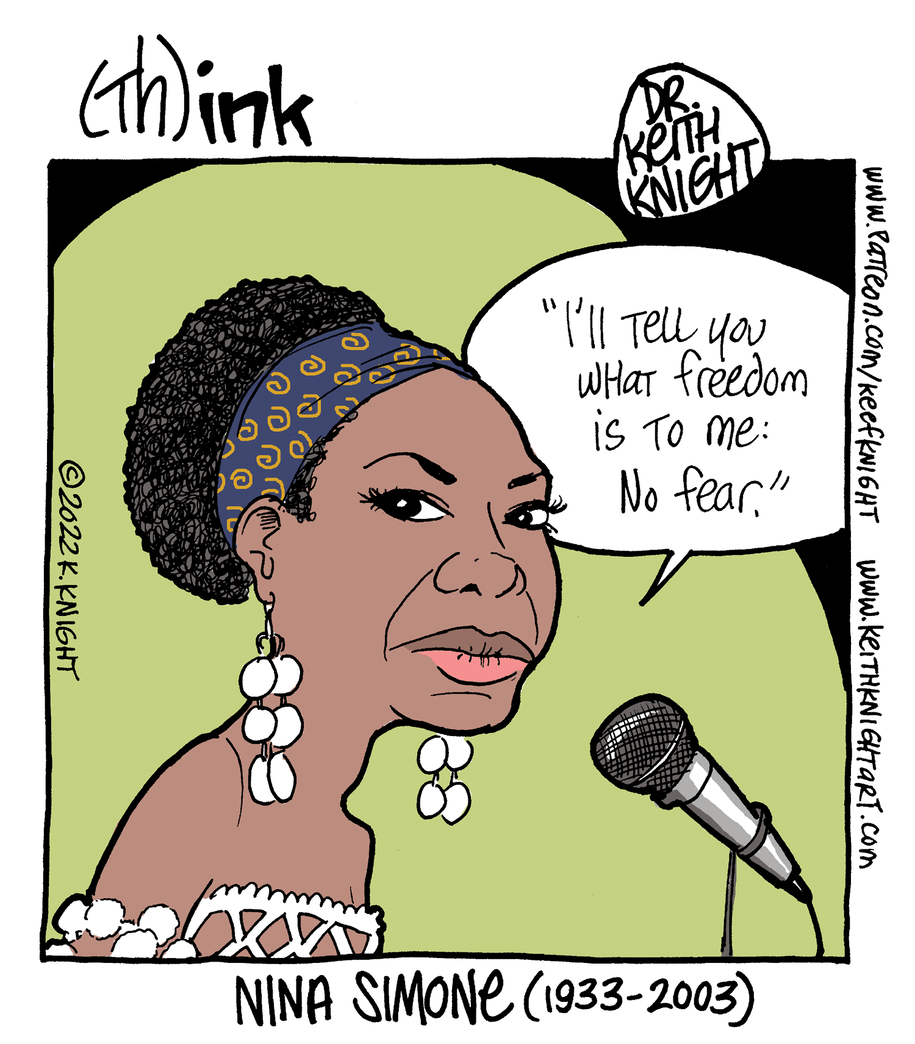 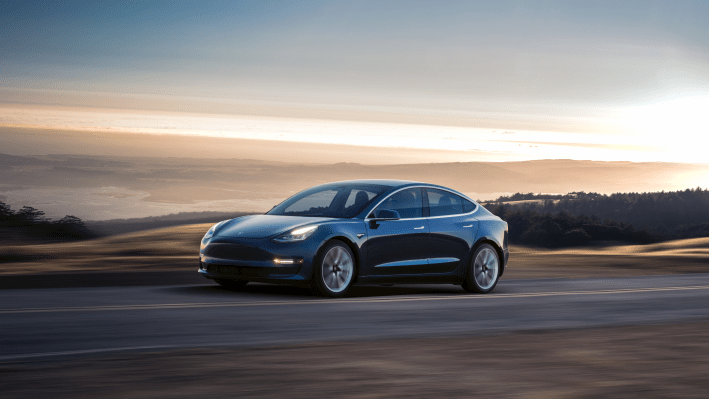 A Tesla Model 3 owner who filed a lawsuit against the automaker Friday alleging... 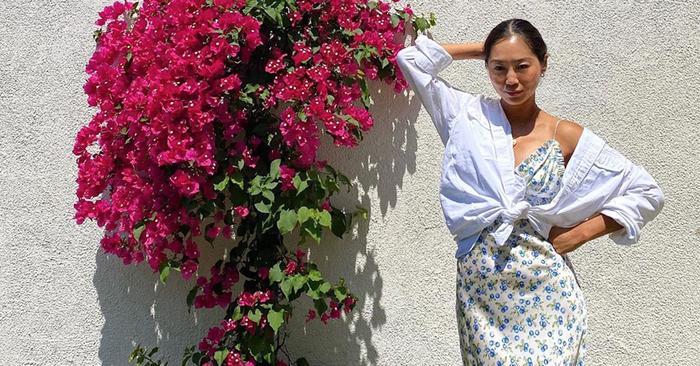