Esther and Ezekiel Mutesasira knocked out of Canada Got Talent Competition 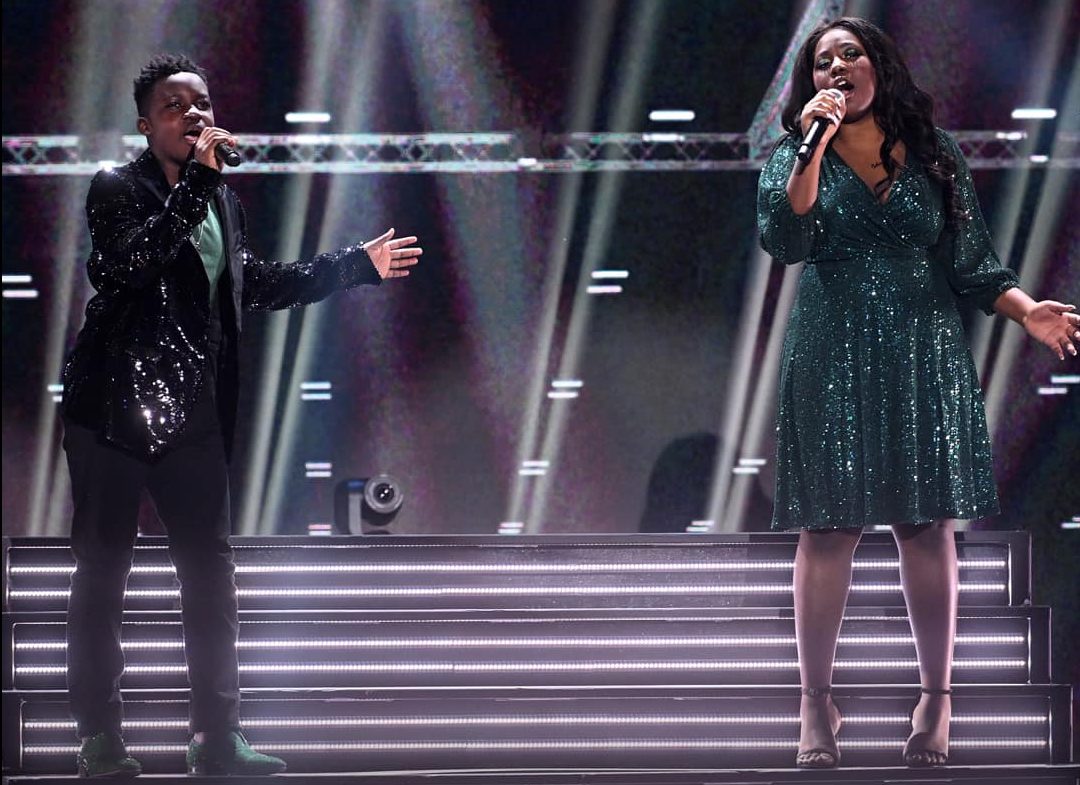 Ugandan singing siblings Esther and Ezekiel Mutesasira were officially knocked out of the ongoing Canada Got Talent Competition.

The pair who just a few days ago requested their fans to vote for them to advance to the finals were unfortunately knocked out of the competition since the votes they garnered couldn’t help them progress to the next stage.

While at the semi-final stage, Esther and Ezekiel Mutesasira wowed the CGT judges with a scintillating performance as they sang “You’re The Reason”, a tribute to their mother Julie B Mutesasira.

Upon failing to make it to the cut to the finals, the duo recorded a video thanking their followers for the support and votes that were cast in their favor.

Thank you for the love and support .Even if we haven’t made it to the finals it was a great opportunity and we couldn’t do it without your support and prayers. Thank you again . The best is yet to come. Amen.

They promised to take another shot in the next competition if chance avails and vowed to perform much better than they did this time round.

The post Esther and Ezekiel Mutesasira knocked out of Canada Got Talent Competition appeared first on MBU.

A Successful Concert is Measured By The Crowds – Diamond...

Pallaso commences performances in wheel chair as he awaits...

Balaam threatens to ban artists who snub shows for two... 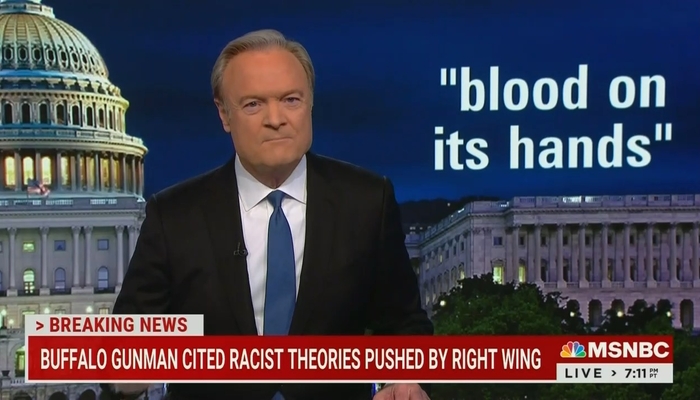 One doesn’t know whether to see this as hilariously ironic or simply evidence of... 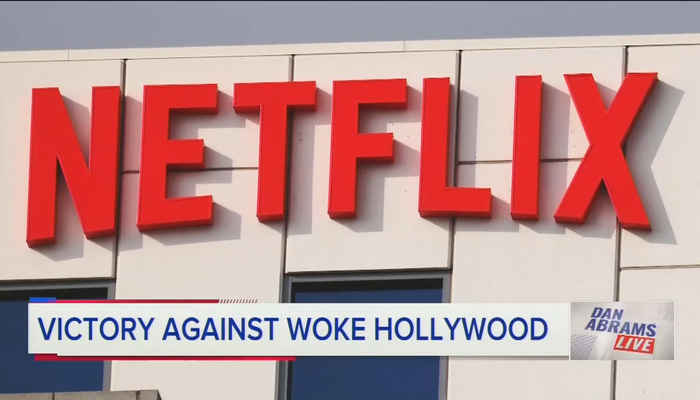 Woke Screen Rant Pummeled by Its Own Facebook Fans

You don’t need a journalism degree to spot the partisan bent of most entertainment... 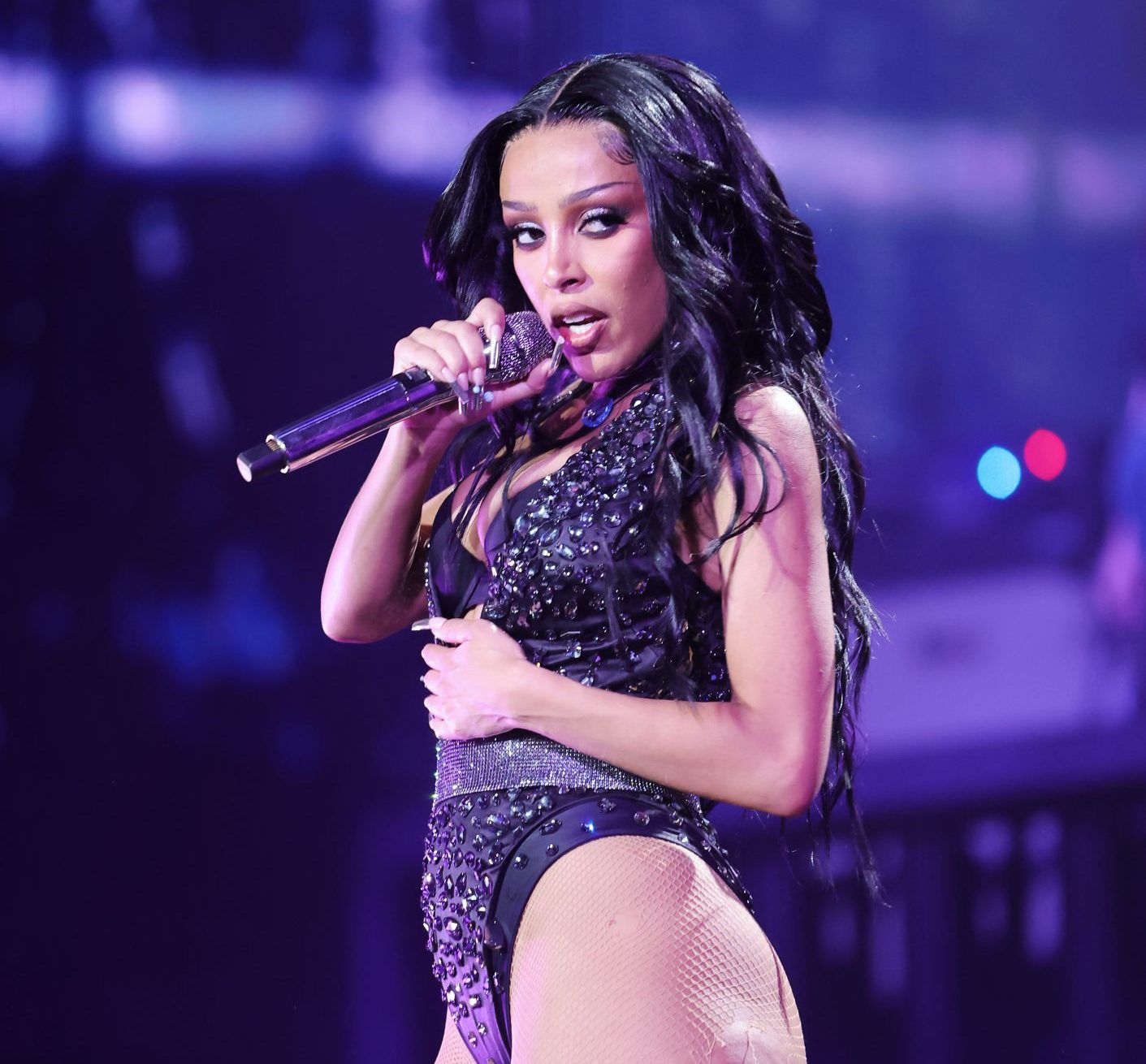 Doja Cat Cancels Her Upcoming Performances Due To Tonsil...

It looks like Doja Cat will have to temporarily take a break from performing live...