After a weekend off from Premier League action, the action does not slow down in 2022. A top-of-the-table clash between Manchester City and Chelsea highlights the docket. While Manchester City might have a clear lead...

After a weekend off from Premier League action, the action does not slow down in 2022. A top-of-the-table clash between Manchester City and Chelsea highlights the docket.

While Manchester City might have a clear lead at the top of the Premier League, there are still key games to be had. After 21 games from both sides, Chelsea trails the defending Premier League champions by 10 points. Liverpool is currently in third, a point behind Chelsea.

Liverpool has an interesting game on Sunday against Brentford. In the reverse fixture, these two teams played to a wildly exciting 3-3 draw.

Elsewhere, the North London Derby between Arsenal and Tottenham transpires for the 205th time this weekend. Arsenal’s 3-1 win earlier in the season helped the Gunners get back on track. Yet, this is a revamped Tottenham side unbeaten in its last eight Premier League fixtures.

Another major game on the schedule this weekend include Aston Villa hosting Manchester United. There is a chance Philippe Coutinho makes his debut for Steven Gerrard’s side after his loan transfer from Barcelona. These two sides played midweek in the FA Cup, with United hanging on to a 1-0 win despite a valiant effort from Villa.

With four games scheduled for the Saturday at 10 a.m. window, Goal Rush keeps fans up-to-speed with all the goals and highlights from around the grounds. Goal Rush is only available on Peacock, as are a number of games this weekend, including the Chelsea-City contest Saturday morning.

Only Manchester City and Chelsea have 21 games played this season. Issues with COVID-19 or scheduling conflicts postponed a number of games. It makes the table somewhat harder to track due to possibilities and hypotheticals. However, the Premier League maintains its status as going along with the planned schedule of fixtures.

All of the times below are eastern time. For more information on how to watch the Premier League on U.S. TV, check out other pages on World Soccer Talk.

Deschamps brushes off Mbappe controversy ahead of Belgium...

Where to find Brentford vs. Liverpool on TV and streaming 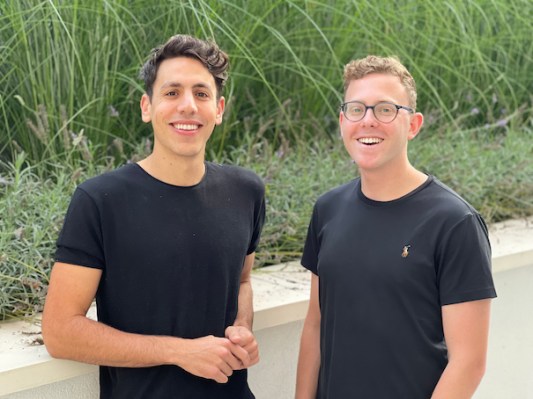