Google is spinning up a new, online-only startup accelerator centered around the elusive circular economy. The effort is Google’s latest to help environmentally focused startups grow, while potentially hooking them on its cloud products in the process. In the broadest of strokes, the circular economy represents a colossal shift in how humanity makes and uses stuff. […] Drowning in trash: Google opens applications for circular-economy accelerator by Harri Weber originally published on TechCrunch

Google is spinning up a new, online-only startup accelerator centered around the elusive circular economy. The effort is Google’s latest to help environmentally focused startups grow, while potentially hooking them on its cloud products in the process.

In the broadest of strokes, the circular economy represents a colossal shift in how humanity makes and uses stuff. Instead of primarily harvesting raw materials to produce goods that wind up incinerated, or in oceans or landfills, the circular economy offers an alternative where stuff is deliberately reused, repaired and recycled over and over again. On the whole, this is not how the world works, but the concept has gained ground among experts, as well as some corporations and lawmakers, in response to humanity’s runaway waste and climate crises.

“Every year, humanity consumes far more than what the planet can naturally replenish,” wrote Google circular economy lead Mike Werner on the company’s blog. “We need to rebuild our relationship with physical resources and how we make, process, use, and recycle them,” he added, citing fashion and food among the industries that applicants might focus on.

Applications for the accelerator opened today, October 3, and will close on November 14, ahead of a February 2023 start. The 10-week program targets startups and non-profit groups in the Asia-Pacific region and North America, offering mentorship and technical support “through a mix of 1-to-1 and 1-to-many learning sessions,” per Google.

As with other “Google for Startups”-branded accelerators — such as its Climate program from earlier this year — the search and advertising giant isn’t taking equity nor is it offering capital through the program.

Google has announced so many sustainability and climate-focused efforts to date that it’s difficult to keep tabs on them all, yet the nearly $1.3 trillion company has also been called out for its banking practices, which indirectly finance fossil fuel development. Google is also a major player in the smartphone industry, which has an alarming track record of its own, regarding both the environment and worker exploitation.

Days before Georgia runoff, Herschel Walker appears not to know what office he's...

Real estate tech startup Reali to shut down after raising...

Doola nurses new capital for its ‘business in a box’ tool...

6 ways to make sure your startup is using the right GTM... 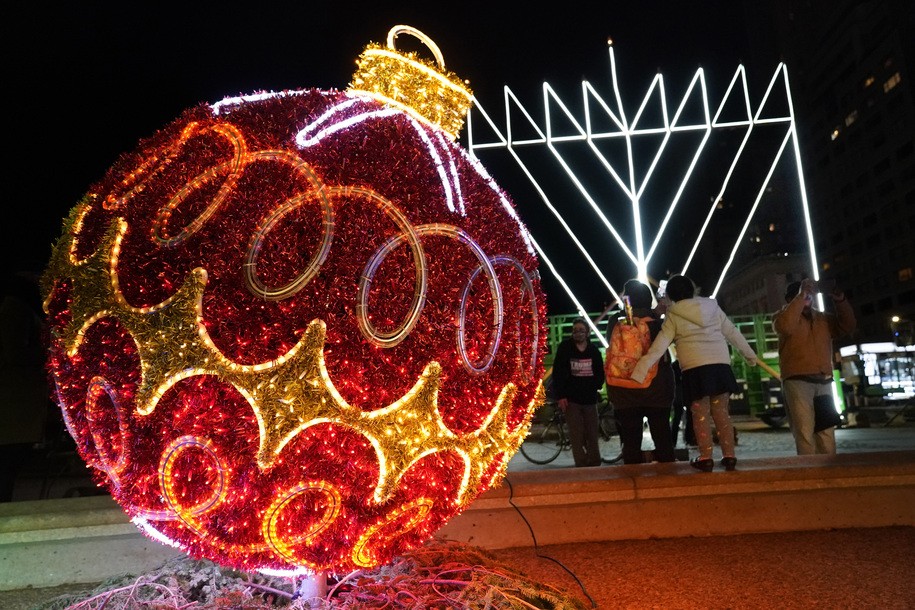 Beyond the big box: Feel-better alternatives for creative...

It’s time for the annual festival of consumerism known as holiday shopping season.... 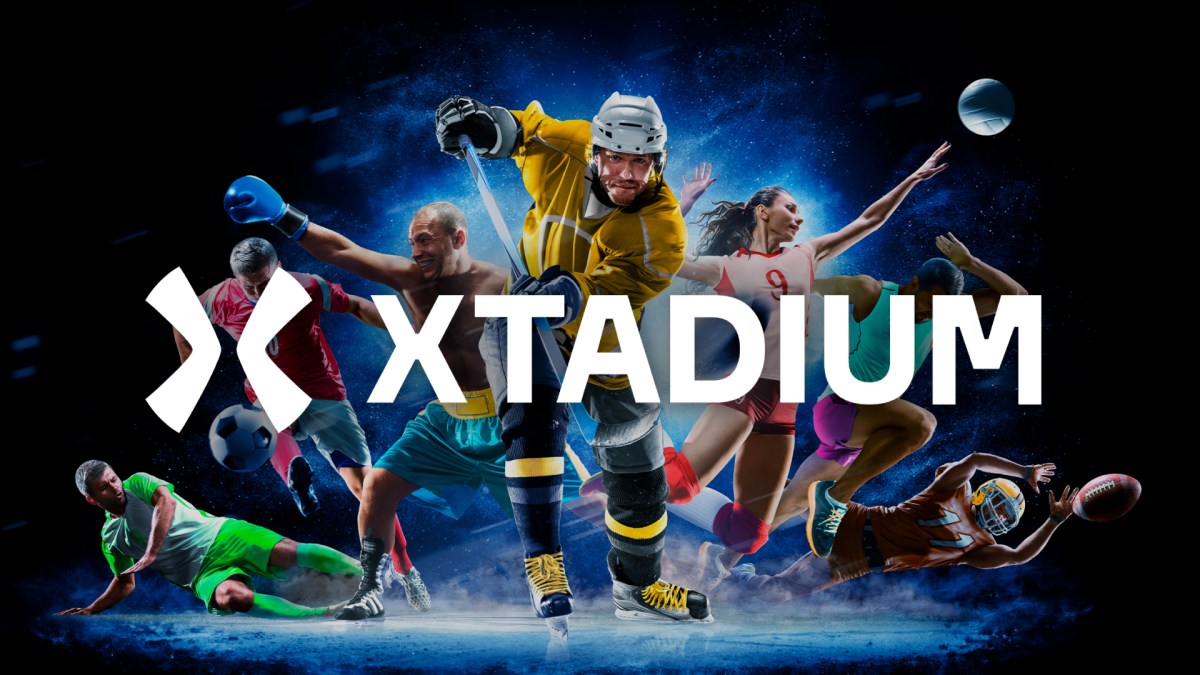 XTADIUM on Meta Quest: Get Closer to Sports You Love in...

Watch your favorite sports in immersive VR with the XTADIUM app on Meta Quest. The... 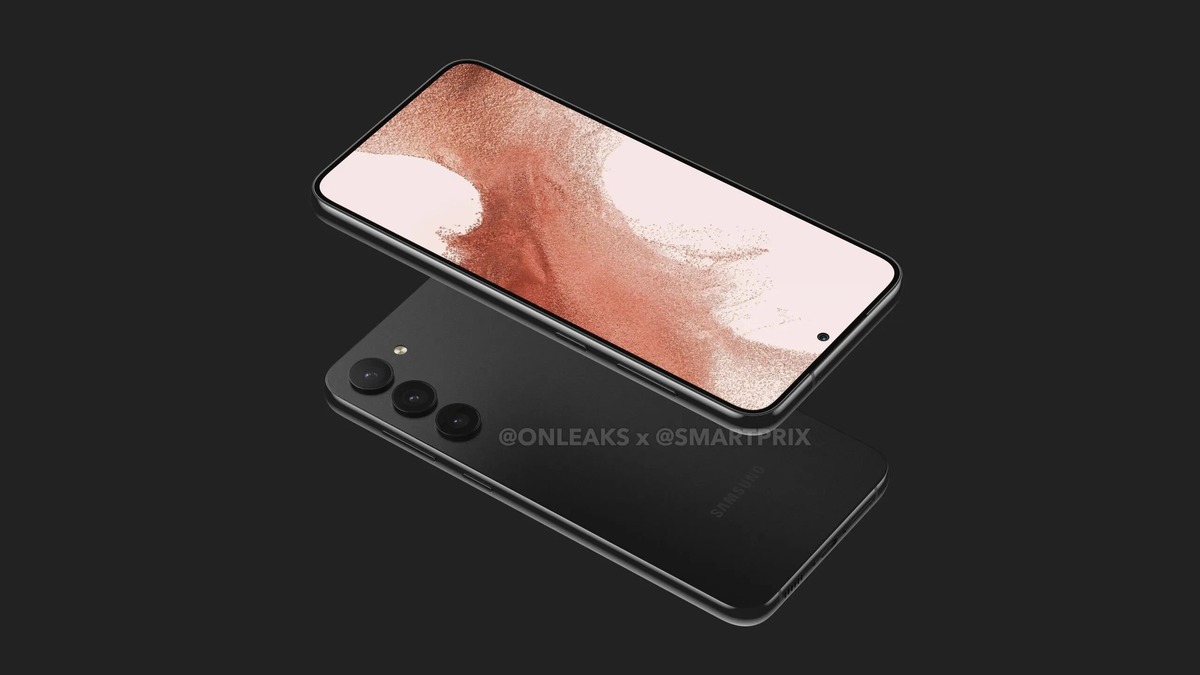 It's business as usual for the S23 Ultra, but the S23 Plus is slated to receive...

Hello and welcome back to Equity, a podcast about the business of startups, where...

In May, Lionsgate announced that it planned to spin off Starz. According to an SEC...