By Allan Damba Uganda Cranes extended their poor run of results against South Africa in a 3-2 defeat at the Orlando Stadium in Soweto on Tuesday in an international friendly. Uganda matched into the encounter with an abysmal record against their opponents, the Cranes had previously suffered two losses in three matches at the hands … The post Dismal Cranes second half extends winless streak against South Africa appeared first on Latest football news in Uganda. Uganda Cranes extended their poor run of results against South Africa in a 3-2 defeat at the Orlando Stadium in Soweto on Tuesday in an international friendly.

Uganda matched into the encounter with an abysmal record against their opponents, the Cranes had previously suffered two losses in three matches at the hands of the Bafana Bafana.

It did not take too long to break the deadlock as winger Ibrahim Orit headed captain Emmanuel Okwi’s cross past goalkeeper Ronwen Williams after 17 minutes.

Not a whole lot was there to report for the rest of the half as both sides struggled for purposeful possession and clear-cut chances.

Head coach Abdallah Mubiru’s side could have stretched the lead at the stroke of halftime, but Shafik Kagimu’s powerful shot from range was kept out by Williams.

After halftime, South Africa made a couple of changes as Evidence Makgopa and Thapiso Kutumela replaced Denwan Farmer and Nkosinathi Sibisi.

Two minutes after the hour mark, Makgopa equalized with a neat strike past goalkeeper Ismail Watenga who was making his first Cranes start in six years.

Uganda paid for their poor defending and lack of cohesion as the home team capped off a scintillating second half with a third goal through Makgopa’a second of the night with eight to play.

In the 89th minute, Abdu Lumala grabbed a consolation but it was too little too late as Uganda’s nightmares pushed on.

The loss condemns Uganda to a tough beginning to what should be a new era as they look at rebuilding after failing to make it to the 2022 AFCON finals slated for Cameroon.

Kisekka, Galiwango in the spotlight as Police host URA

On Sunday, join us as we look at the latest news and transfer rumors from the Emirates... 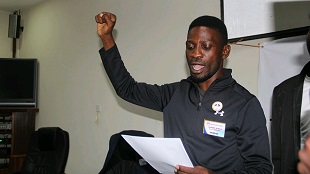 FUFA President Moses Magogo has played down suggestions that there is any lingering... 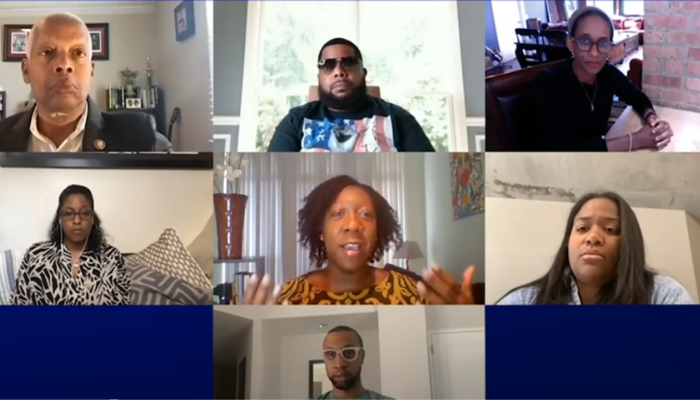 According to the new equity watchdogs of the music industry, black artists are not... 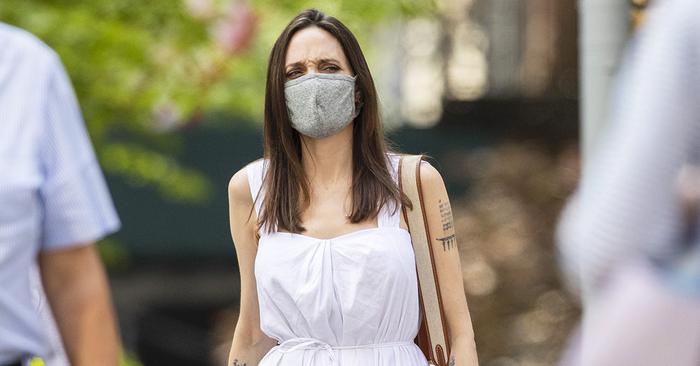 Angelina Jolie's Dress and Sandals Combo Is so Simple,...

Copying it is recommended.