Ain’t nothing like a good woman! When you’re going through something especially health-wise, who wouldn’t want someone by their side to help them push through. If anyone knows the importance of having a good woman, it’s NFL legend, Deion Sanders. Recently Deion underwent surgery to deal with complications from his foot, and while healing, he […] The post Deion Sanders Shouts Out His “Ride Or Die” Tracey Edmonds Following Foot Surgery appeared first on The Shade Room. 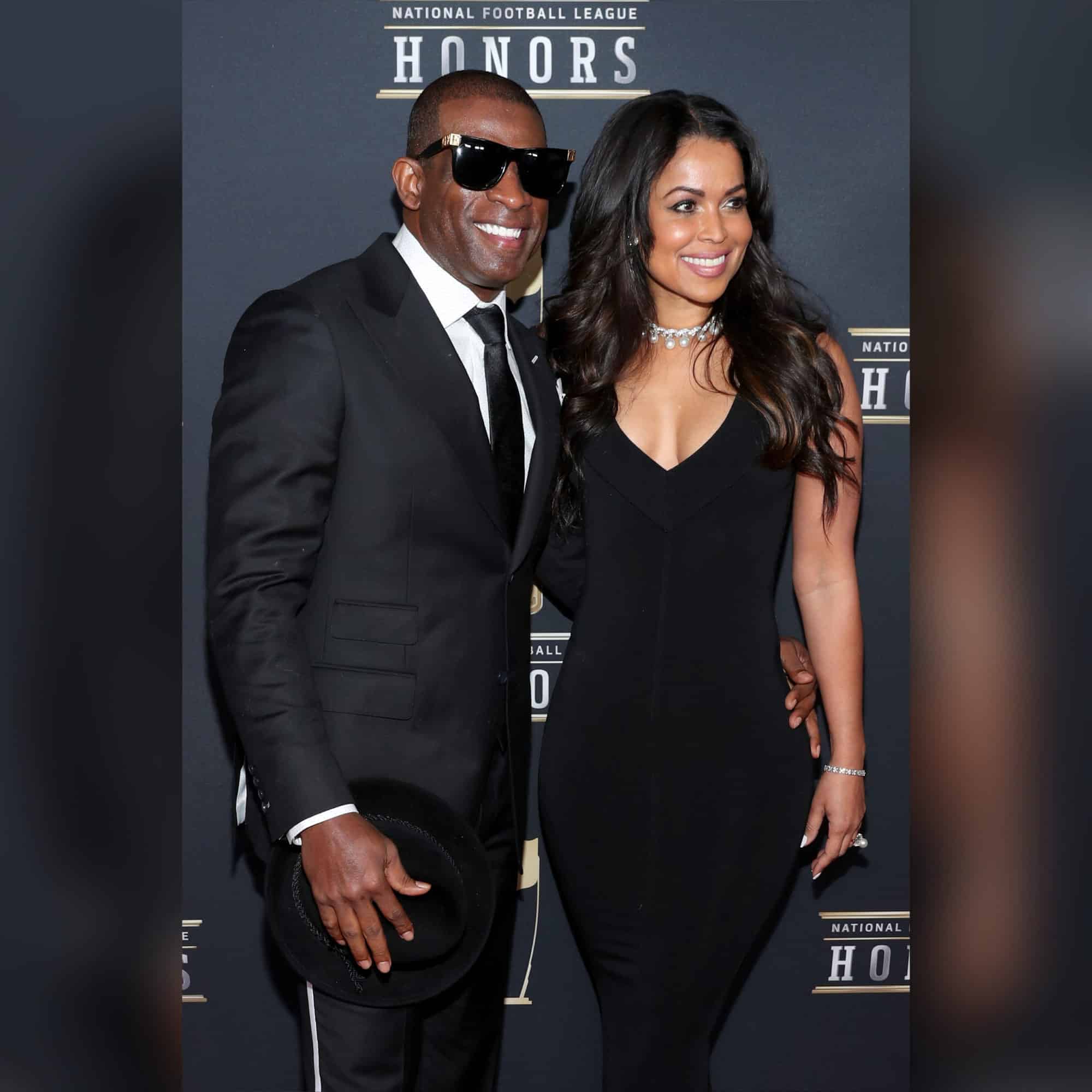 Ain’t nothing like a good woman! When you’re going through something especially health-wise, who wouldn’t want someone by their side to help them push through. If anyone knows the importance of having a good woman, it’s NFL legend, Deion Sanders. Recently Deion underwent surgery to deal with complications from his foot, and while healing, he took a moment to shout out the lady in his life for being his “ride or die” on Instagram.

Today Deion shared a recent picture while lying in a hospital bed next to his longtime partner, Tracey Edmonds, and expressed his gratitude in a lengthy post. “The Bible says in all thy getting, get understanding. Proverbs 3:5 Fellows, this is real what I’m about to spit. When you choose a companion, a Lady, A woman, a “ride or die,” as we often say, make certain they gone be there when all hell breaks loose and ain’t nobody clapping cheering or saying ‘You go boy'” he wrote.

The Jackson State University football coach continued explaining, “I don’t give a darn if she has the most beautiful hips, Lips & fingertips, you better make certain she loves you when you’re up, down, in, out, for better, for worse, walking or laying in a hospital bed. And when you call on JESUS, open your eyes take a peek to make sure she’s praying with you & for you.” He ended the posting by thanking Tracey, who he affectionately calls “Tracey Mac,” for being there every time he opened & closed his eyes and stating that she’s a true “Ride or Die” Chick with Class, intelligence and that he loves her.

Deion appears to be in good spirits and has made his way back onto the football field. According to the Clarion Ledger, it was reported that he was released from the hospital earlier this week and made it to the JSU football game today after missing three games. While in a motorized wheelchair and wearing a headset on the sidelines, he was photographed at the game. Were wish Coach Prime a speedy recovery!

Cardi B Responds To Backlash After Sharing Her Hair Growth Online

Magic Johnson Says He Changed For The Better After His...

Poll: Which quality setting do you use for Google Photos...

Do you prefer the original setting or do you try to make your cloud storage go a... 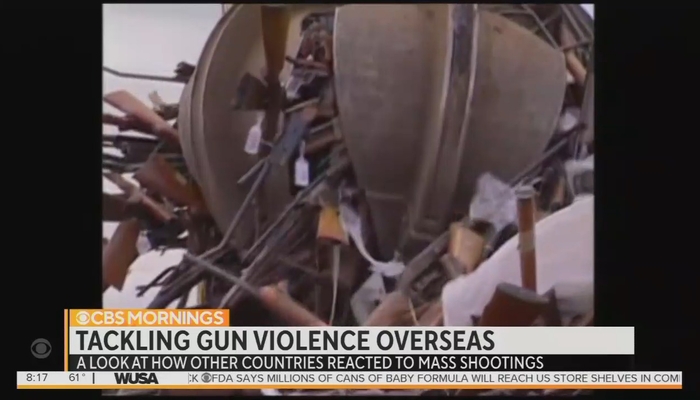 'What Is Wrong With' Us? CBS Pushes Sweeping Bans on All...

Whenever someone claims “no one is talking about taking your guns,” point them to... 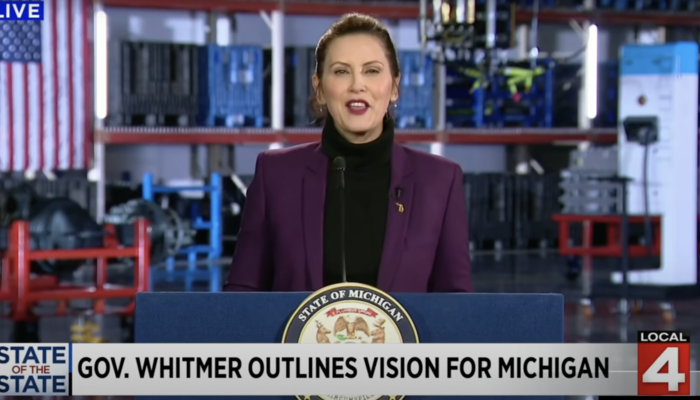 And we thought the baby killing was coming to a close. Psych.  Governor Gretchen... 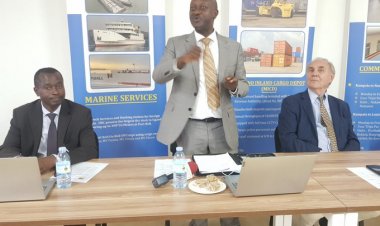 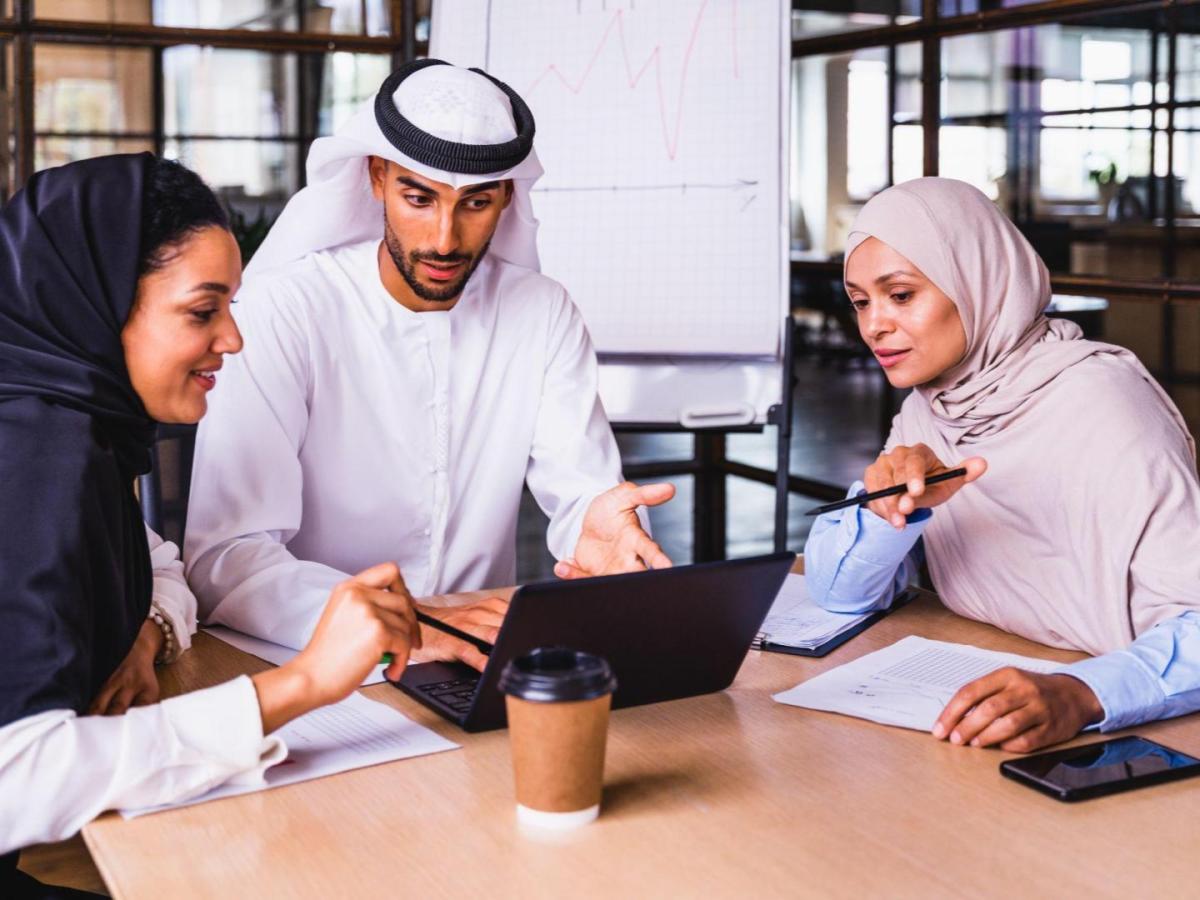 Launching Our First-Ever Global Spark AR Challenge in the...

Spark AR challenge launched in the Middle East to help bring to life the positive...