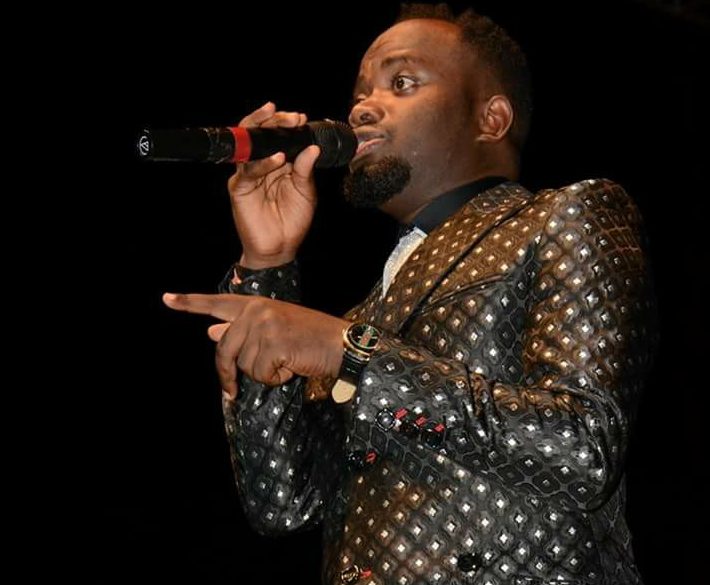 The Mubende RDC warned of a possible suspension of David Lutalo’s extra “Kabisi Kandagala” concert that is slated to happen next week on Friday.

She explained that based on the situation in Mubende, with many patients being admitted with signs of Ebola, it is unlikely that David Lutalo will hold his extra concert on the days that he announced.

Also Read: David Lutalo reveals what disturbed him to master during childhood

She went on to stress that if the situation improves and the number of patients declines, then Lutalo can be permitted to hold his extra concert.

As of now, his chances of holding the Mubende concert will entirely depend on how the situation goes after the weekend and the following days.

David Lutalo is to hold his Kabisi Kandagala concert at Hotel Africana tonight and is expected to pull off mammoth crowds.

If the situation continues to be the same as the past few days, people dying of Ebola, we will first suspend David Lutalo’s extra concert that he has been advertising in this region due to the situation.

But when the situation improves or gets much better, we will permit him to go ahead. As of now, let’s see how everything will work out.

Good thing is that the situation is slowly getting better and I think by the end of the weekend we may be a lot better.

So, the situation by Friday will determine whether we permit the event to go on or not.

The post David Lutalo’s Concert in Mubende Hangs in Balance Over The Ebola Outbreak appeared first on MBU.

Sheebah’s manager clears the air on her alleged arrest...

Never seen before photos of Vanessa Vanny and Lwasa (PHOTOS) Defending champions Vipers SC has enjoyed a recent run of blistering form as they...

How to build tomorrow’s AI

1:50 Nelson says everyone is a designer, whether they realize it or not. But professional... 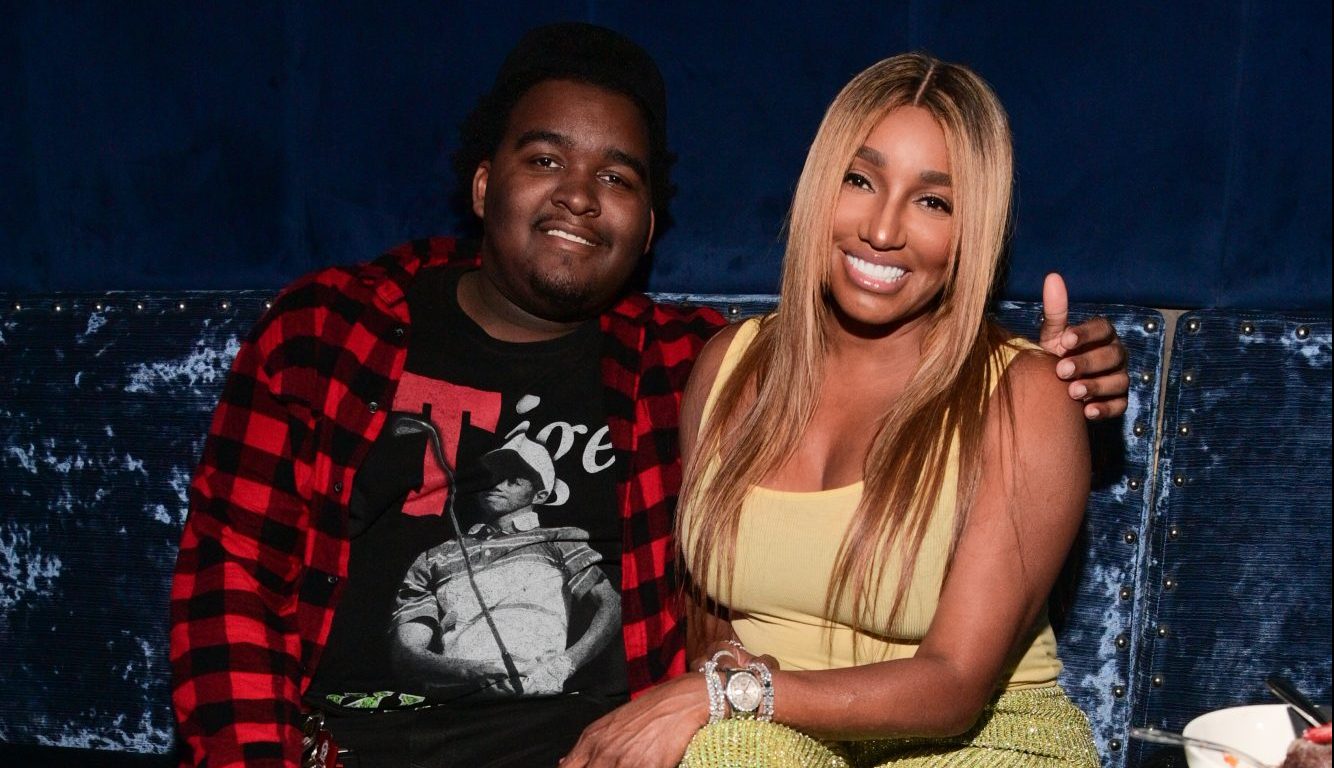 Nene Leakes Thanks Everyone For Their Prayers As She Gives...