Cricket Wireless deals: Get 100GB of data for only $55

Cricket has great discounts on data plans, plus a host of free phones. Check out the best Cricket deals here. Cricket Wireless is the no-contract subsidiary of AT&T, offering customers a way to get affordable smartphones with cheap prepaid plans. While many of Cricket’s smartphones are already priced pretty reasonably, there are some special Cricket deals that stand out right now. We’ve compiled the best Cricket deals in this post, but please note that various terms and conditions apply.

The deals that Cricket offers are pretty much all savings on phones when you join the carrier, although they do have occasional price drops on plans. To learn more about what Cricket offers in terms of plans, check out our Cricket Wireless buyer’s guide. With summer officially starting this month, you might be looking for some extra data to stream and surf on the go. Cricket has dropped the price for its data-only plans, so you can now get 100GB for only $55 per month, or 20GB for only $35 per month.

The deal includes Crickets nationwide 5G network, perfect for work at home or on the go with a 5G enabled laptop or tablet. If you’re like me and planning on traveling as soon as possible, you’ll be happy to know the coverage also extends to Canada and Mexico.

Related: What is 5G and what can we expect from it?

Existing Cricket customers will automatically see the price drop with their next bill. If you’re new to Cricket or interested in checking out the deal, click below. You can also scroll on to see all of the best Cricket Wireless deals available right now. Cricket Wireless is selling the 64GB iPhone SE for $200 off the usual asking price when you join. The price was $249.99 without a contract, or $399.99 retail, but this promotion lowers that price down to $49.99. People who get this deal must transfer their old line to Cricket (excluding AT&T lines). You also have to sign up for the $60 plan, although that includes unlimited data usage at the fastest network speeds, 15GB mobile hotspot, and many other perks.

Get this deal at Cricket Wireless The Samsung Galaxy S20 FE was the Android Authority Editors’ Choice Award winner as the best smartphone of 2020. With this Cricket Wireless deal, it can be yours for only $449.99 when you bring your number to the network.

The S20 FE comes with excellent specs including a 120Hz display, Snapdragon 865 processor, and triple-camera system. Plus, it’s 5G-enabled, so you’ll be ready to enjoy lightning-fast internet access.

The Galaxy S20 Fan Edition retails for $599.99 so you’re saving yourself $150 just for bringing your number to the carrier. Click below to check out the deal.

3. Get a new smartphone for free Right now, Cricket Wireless is offering several smartphone deals for free. You have to switch your old number over to Cricket (excluding any AT&T numbers), then sign up for a plan that’s at least $30 or $60 per month, depending on the device you want. As with all phones sold by Cricket, these handsets will have to be used on the carrier for six months before they can be truly unlocked.

There are only five which are free right now, which you can check out below. However, the list changes very regularly, so it’s worth checking for yourself.

See also: The best Cricket phones to spend your money on

These are the best Cricket Wireless deals currently available. We’ll be sure to update this post with new deals once they are announced.

How to take screenshots on Vivo smartphones

You told us: The choice between Pixel 6 and Galaxy S21...

The best Samsung Galaxy Z Flip 3 cases you can get

The Redmi Note 11 is tipped to arrive in India soon with... 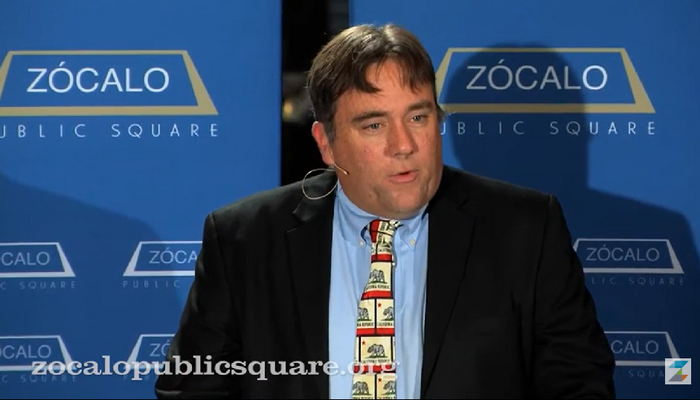 Kooky Columnist: Parents Must 'Give Away Their Children'...

Sometimes you read something that might make you exclaim, "Just plain... nuts."...