With both teams pitching camp at FUFA Technical Centre, Njeru to continue with preparations ahead of their respective engagements, the build up match was aimed at assessing the progress so far.

In a closely contested affair, it was Resty Nanziri’s second half goal that made the difference.

She nearly doubled the lead with 8 minutes left after going through on goal but her low drive kissed the base of the goal post before going out.

George Lutalo, the new Crested Cranes head coach indicated the build up match helped him in identifying the strength and weaknesses of the team.

“The two teams played a very good game and it helped us to know where we stand in terms of strength and weaknesses. We so where the team needs to improve and therefore we must improve in those areas.” He said.

Ayub Khalifa, the U20 Women’s National Team head coach on the other hand bemoaned the lack of cutting edge in the final third.

“We played well and dominated in some aspects but lacked the composure and effectiveness in front of goal. Going forward, we must address this area in the remaining days.” He indicated.

The Crested Cranes will feature at this year’s COSAFA Women’s Championship in South Africa slated for 28th September – 9th October while the U20 Women’s National Team on the other hand is preparing to face Kenya in the first round of the 2022 FIFA U20 Women’s World Cup Qualifiers.

Betting Tip: Matchday one of the UEFA Champions League continues 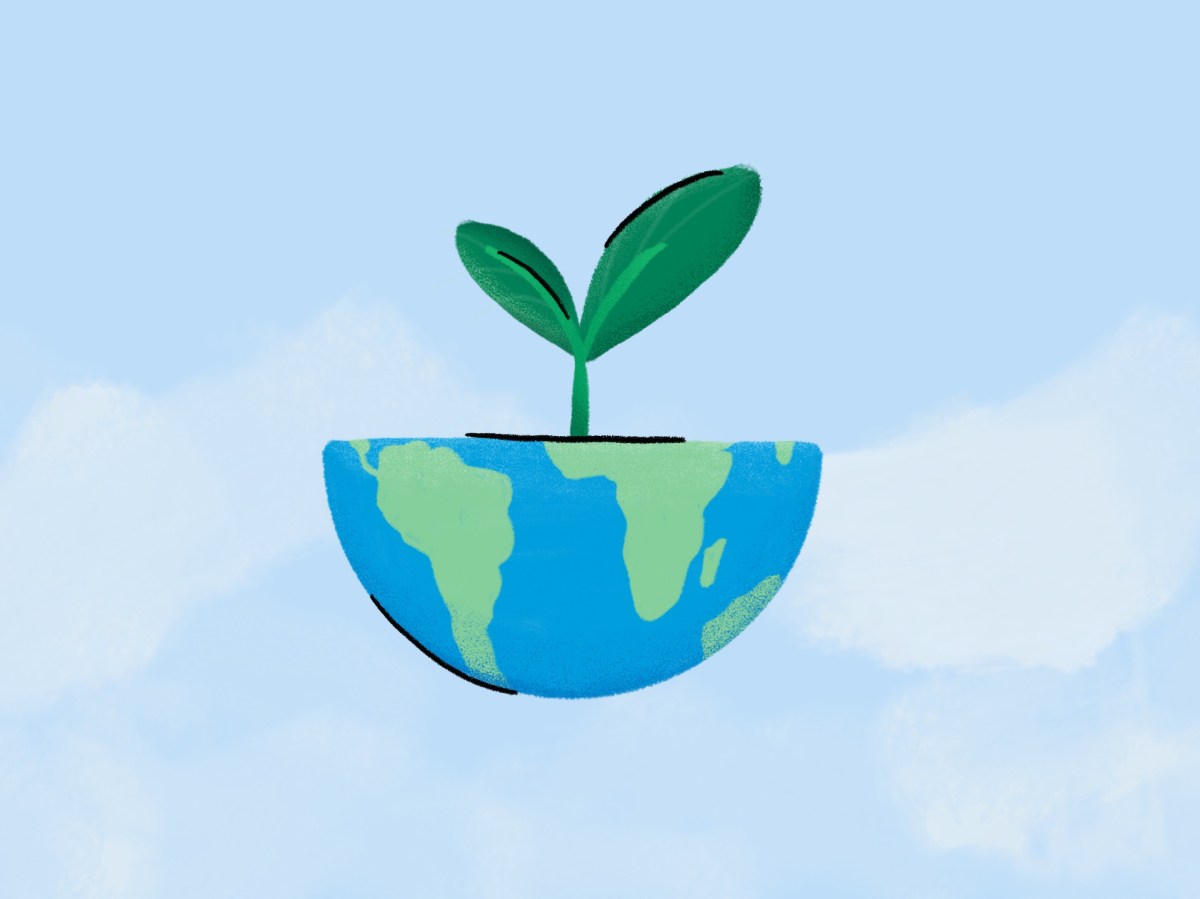 We're adding new features to our Climate Science Center and announcing a $1 million... 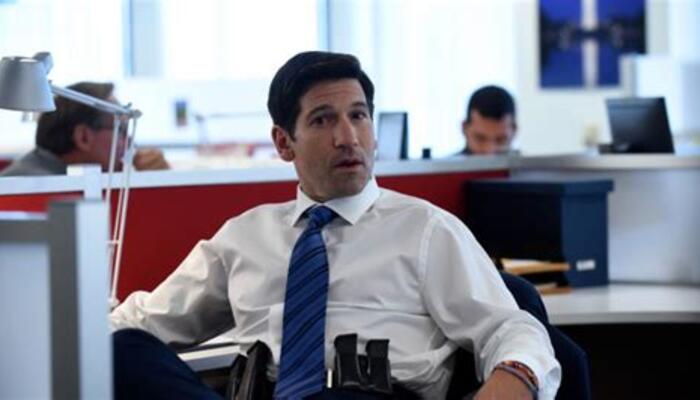 A new episode of FX on Hulu's The Premise finds it impossible to believe that any... 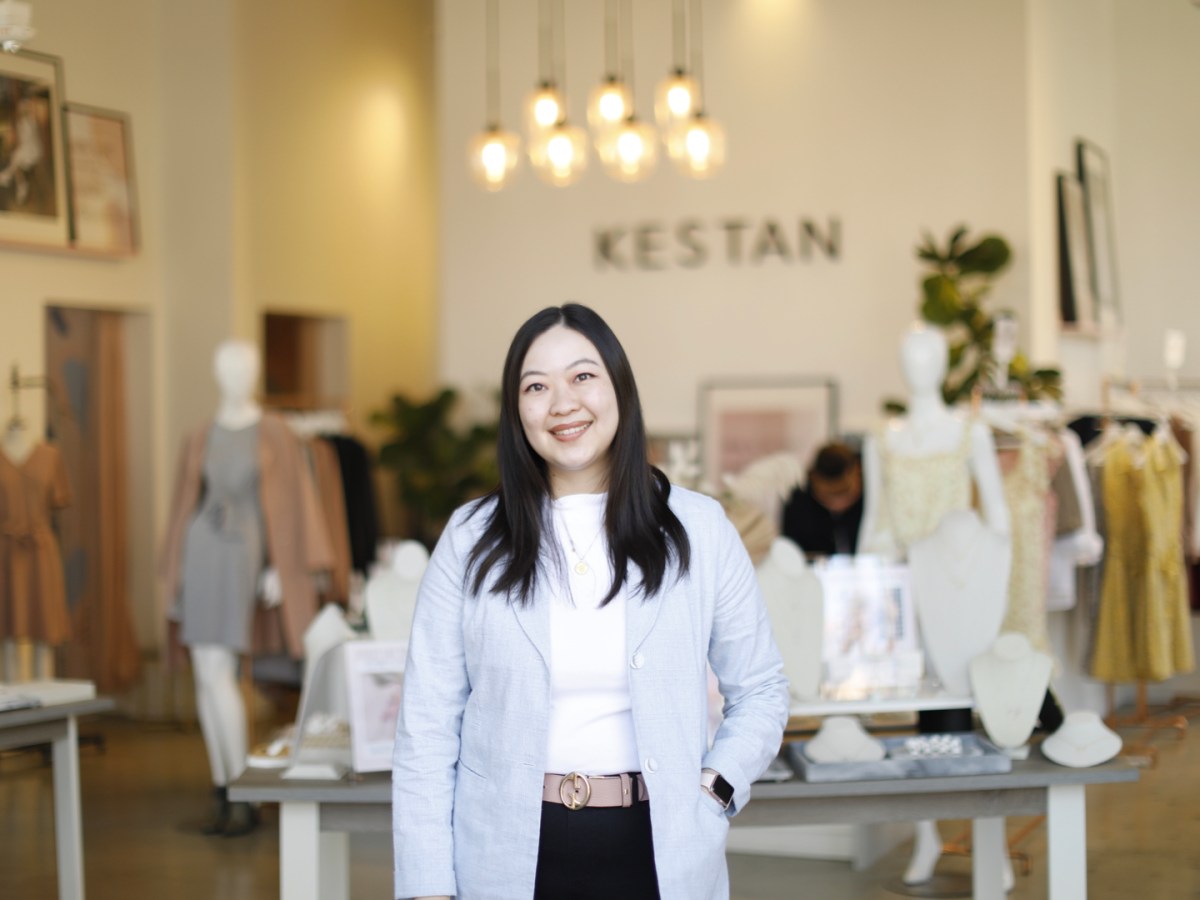 The Small Business Recovery Is Underway, but Inequalities...

Our latest survey of small business leaders finds that closure rates are falling...

MC Africa has shared his take on the debate between Pia Pounds viral “Tupaate” song... 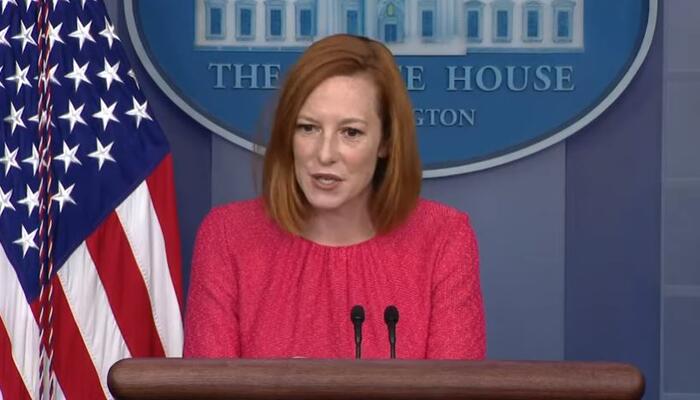