College Football Week 4 Upset Alert | Picks & Odds - originally posted on Sportslens.com Three weeks of college football are in the books and we have a little bit more data to look at to help us pick our favorite upsets of the week. To be on ‘Upset Alert’, by our newly implemented and arbitrary rules, a team must be a field goal favorite or more. So, let’s move […] From Sportslens.com - Daily NFL News 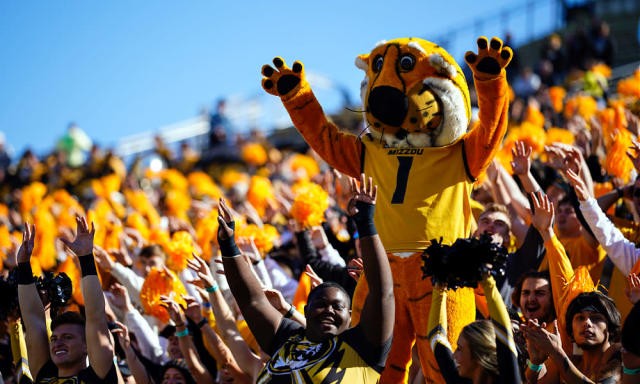 Three weeks of college football are in the books and we have a little bit more data to look at to help us pick our favorite upsets of the week. To be on ‘Upset Alert’, by our newly implemented and arbitrary rules, a team must be a field goal favorite or more. So, let’s move on to week four and find out our picks and the odds for this week’s ‘Upset Alert’.

We head to Auburn for our first upset alert pick. Auburn are 0-3 against the spread to open the year, severely falling below expectations thus far. Head coach, Brian Harsin is having a more difficult time getting anything out of this Auburn team than he did with his great Boise State teams of the past.

Auburn QB, TJ Finley is not expected to play Saturday. However, Robby Ashford doesn’t seem like he will improve the offense much either. He might get a few highlight reel scrambles in but we would rather our money on Brady Cook and Missouri (gulp).

Bet on Missouri to beat Auburn @ +230 with Bovada

Texas (3-0 ATS) have outperformed their expectations this year, even getting within 10 seconds or so of beating Alabama. However, this is a line that has shifted a little bit too far for us not to like the Red Raiders side of it.

Our hopes in this one are pinned on the defensive line causing havoc for whichever Texas QB plays. Steve Sarkisian likes not to tell us anything so we will guess it’s Hudson Card for now even though Quinn Ewers is practicing. We can assume that is why the line movement has happened. But given his injury, he may not be fully fit even if he is a go.

In SaRodorick Thompson, Texas Tech have a running back that can move the ball. He is going at 4.7 yards per carry this season. Furthermore, he is due some touchdown regression since he has 0 on the year so far.

Let’s put Texas on ‘Upset Alert’ and hope whichever QB gets the nod struggles with the Red Raiders defensive line in their face all afternoon.

Bet on Texas Tech to beat Texas @ +230 with Everygame 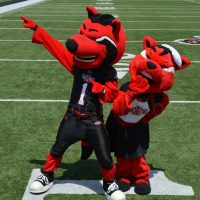 We can’t profess to know too much about ODU. However, some of the advanced statistics some of us nerds occasionally browse would have this closer than the oddsmakers.

The Red Wolves for our money have the better QB and maybe win the battle in the trenches in this one. It’s enough for us to put Old Dominion on ‘Upset Alert’.

Bet on Arkansas State to beat ODU @ +180 with BetOnline

The Queen’s passing suspends all EPL fixtures through Monday

What Next for Ryan Moore & Aidan O’Brien After 100th Group... 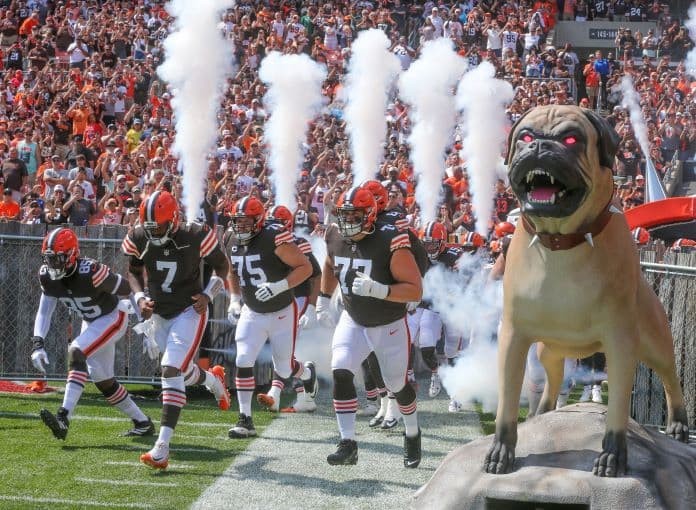 Top 5 Ohio Sportsbooks For NFL Sports Betting | How To...

Top 5 Ohio Sportsbooks For NFL Sports Betting | How To Bet On NFL In OH - originally... SUPL: Still favourites, yet it won’t be all Vipers

Social media and mainly Twitter fanatics of local football have already dived into... 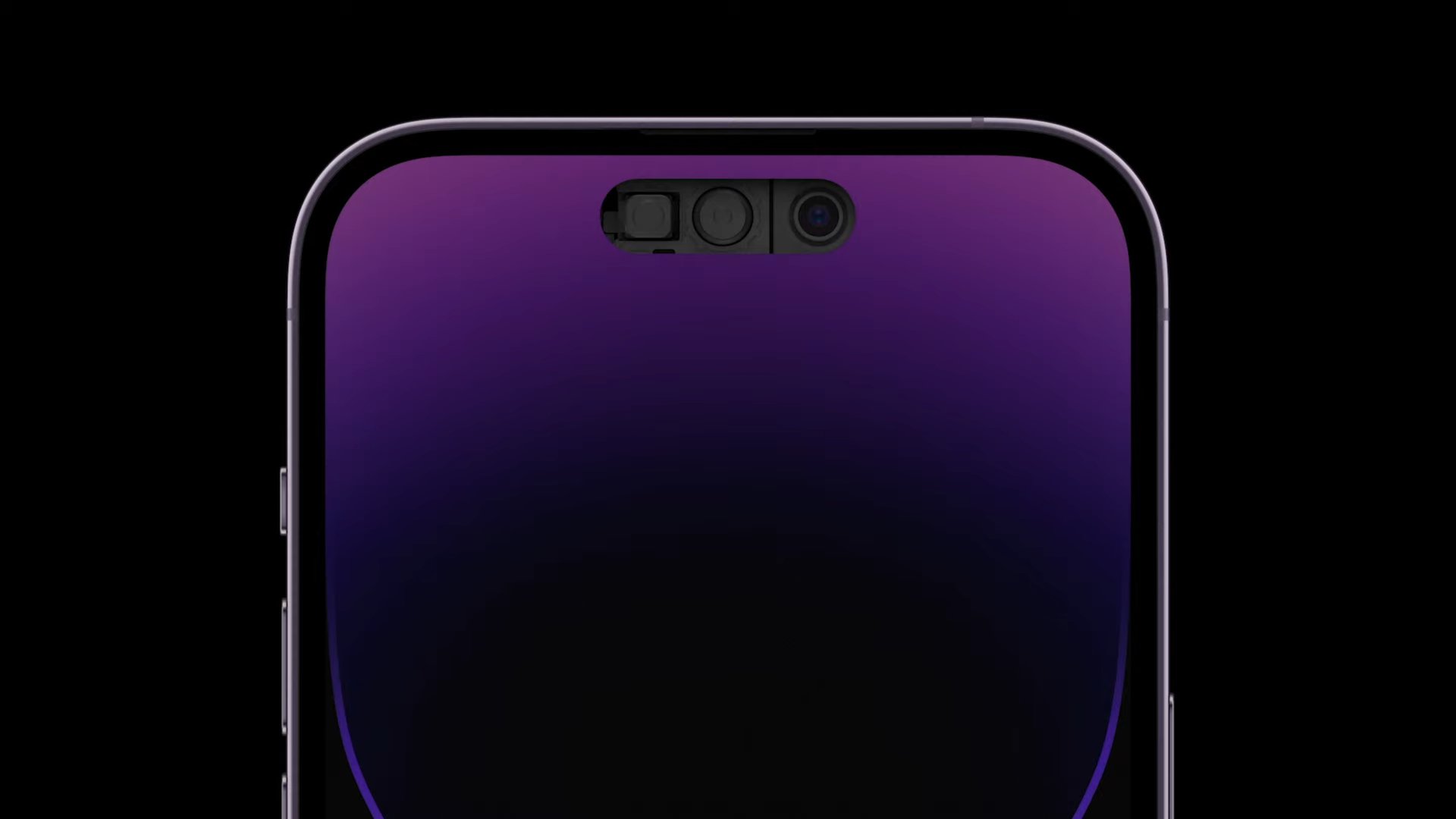 iPhone 14 event: Everything Apple launched at its ‘Far...

Apple launched a lot more than just some new iPhones. 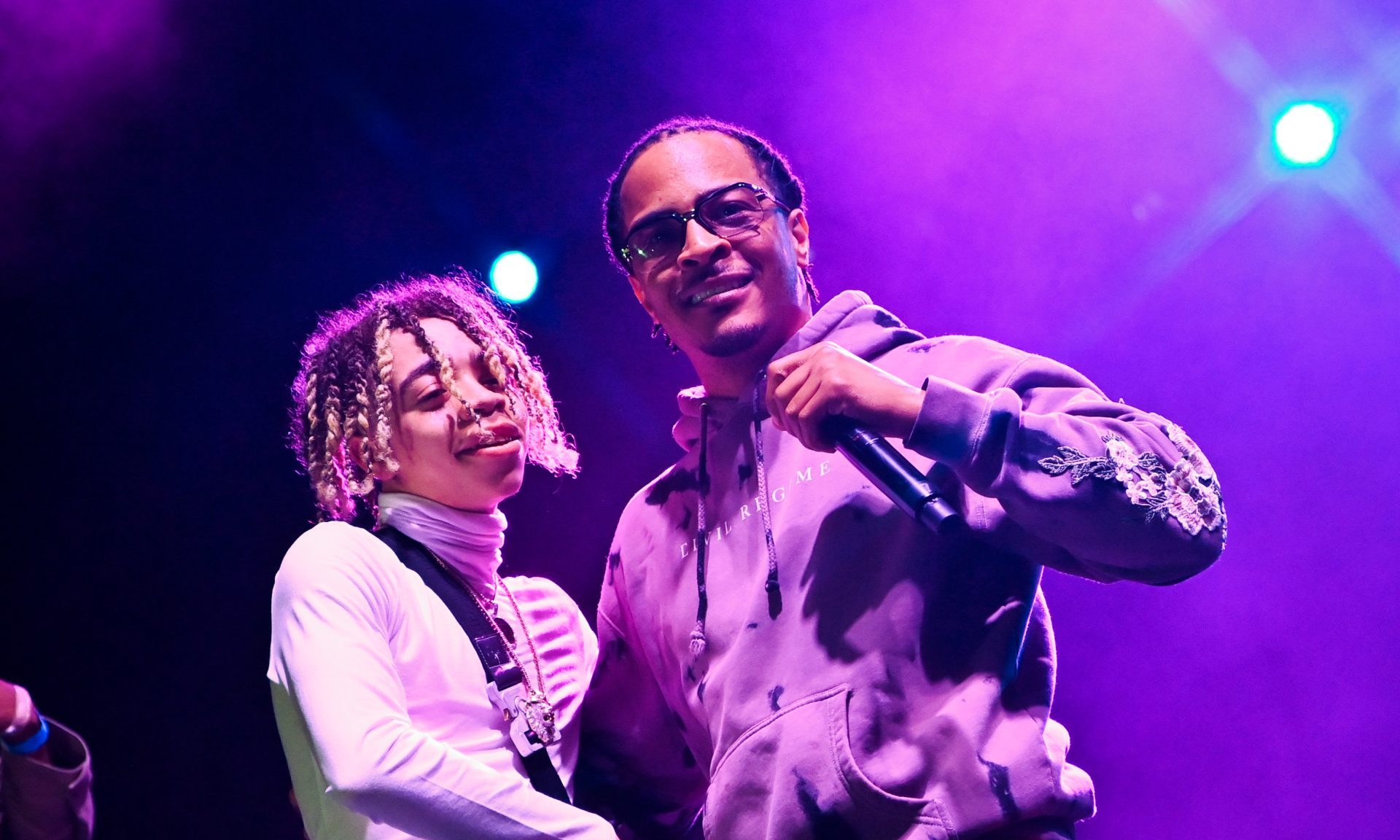 T.I. is allowing his son King to lead his own path—even if it lands him in prison....