Although Uganda Christian University Lady Cardinal’s Nassuna reached an unprecedented feat of 100 goals in May, the first ever player to achieve the milestone in Uganda’s Women league football, Lady Doves WFC’s Ikwaput was sharper infront of goal.

The latter managed 10 goals in four games in May and 15 goals the whole season, joint top scorer with Nassuna hence being named the Fortbet Real Stars Footballer of the Month at the expense of Nassuna and Byaruhanga.

Ikwaput’s goals did not stop in the league but also crossed to the ongoing CECAFA Women’s Championship where she scored in each group game.

She has scored four goals in three games and she is so far the leading goal scorer at a tournament hosted by Uganda at FUFA Technical Center, Njeru.

Vipers maintain grip at the top with victory over hapless...

Thanks to Amazon, One Medical and Whole Foods are on the...

Hello and welcome back to Equity, a podcast about the business of startups, where...

Juliana Kanyomozi speaks out on why she snubbed Jazz Safari... 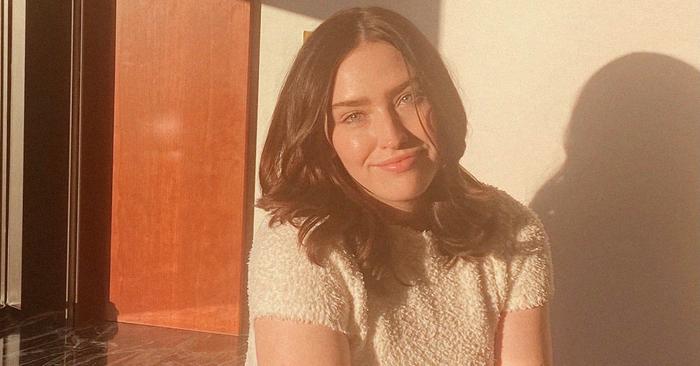 Saie Beauty Makes Makeup for Skincare Lovers—Here Are Its...

For that no-makeup makeup look.