Catherine Kusasira’s Makindye house up for auction over debt 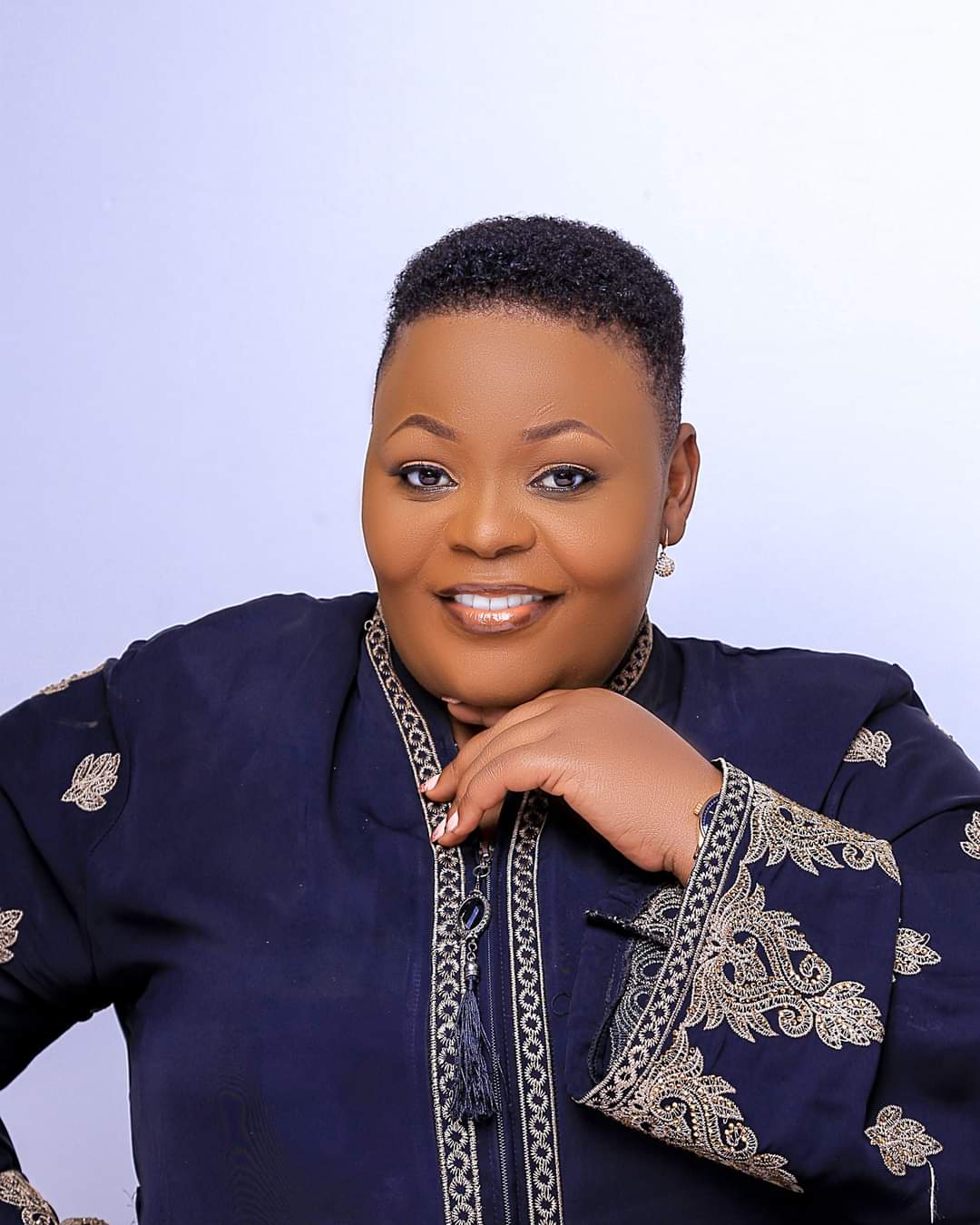 Presidential Advisor and singer Catherine Kusasira’s house in Luwaffu, Makindye has been advertised for auctioning by Cranimer Associates.

The property registered under the proprietorship of Fred Serugga who is also the gurantor is located on Block 273 Plot 7 at Abbas Road in Luwafu, Makindye.

According to the advertisements running in the newspapers, Catherine Kusasira was mentioned as the debtor.

The property is to be sold within the next thirty days unless the debtor (Catherine Kusasira) pays all the money owed to her creditor.

The singer is also expected to foot the fees and costs incurred by Cranimer Associates in advertising for the auctioning of the property.

Failure to do so, she will no longer be the owner of the said multi-million property.

Occupants of the said property have also been given an ultimatum of a week (seven days) to vacate the premises to enable prospective buyers inspect the property.

Kusasira who has in the recent past openly revealed how she is chocking on debts is yet to publicly respond on the matter.

The post Catherine Kusasira’s Makindye house up for auction over debt appeared first on MBU.

The two Supreme Court cases that could blow up our democracy

The Decision of Parliament Stands – Speaker on Nyege Nyege...

I don’t know about witchcraft in the music industry – Ronald...

Why weed and drugs are a “NO!” for Sheilah Gashumba 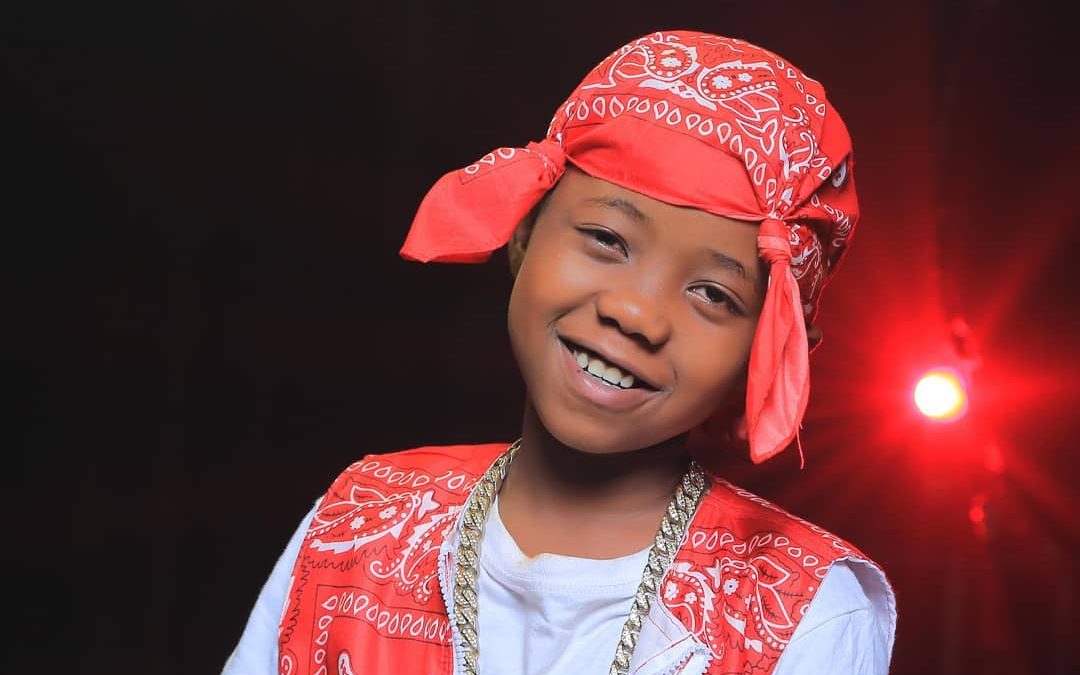 Fresh Kid delivers success card to Felista ahead of her... 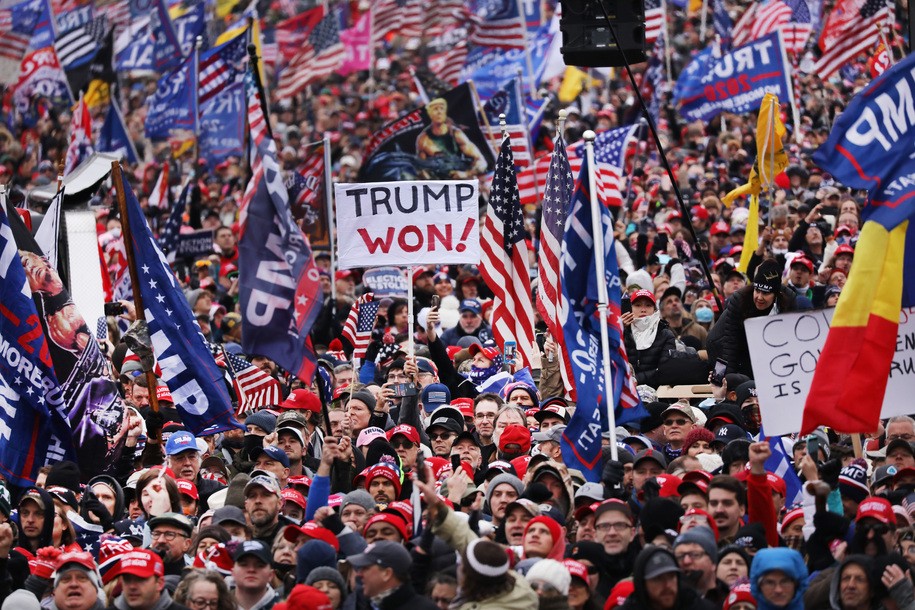 Among the most dangerous and disingenuous bothsides-isms many mainstream reporters... 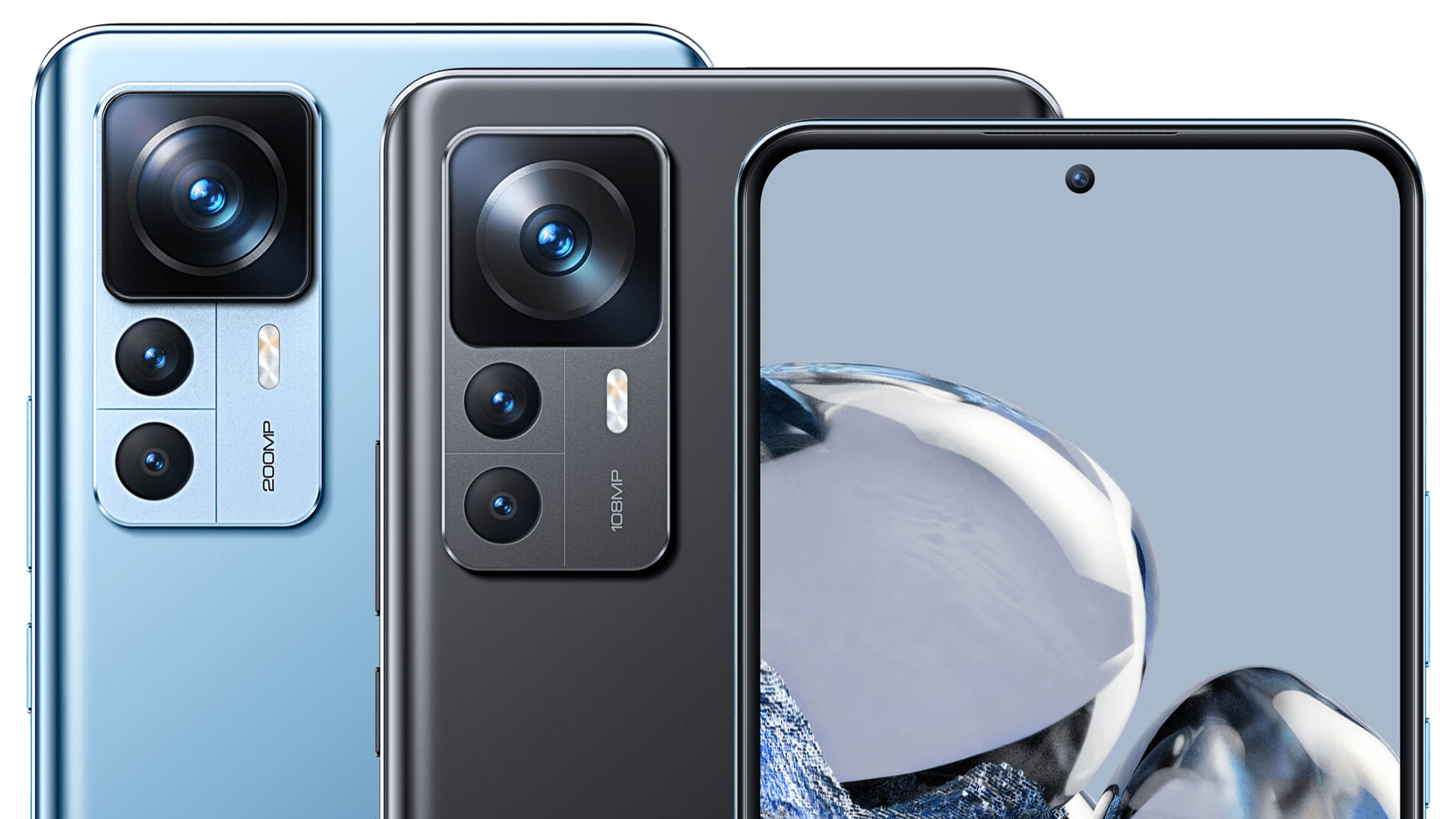 The Confederation of African Football (CAF) has revoked Guinea’s rights to host...