Days leading to the start of the 2021/22 StarTimes Uganda Premier League season had pundits, fans and the entire local football faithful predict an impressive campaign for Soltilo Bright Stars and Police FC. Despite the season being so young, the two sides have offered less hope for a strong switch to a turnaround that could […] The post Bright Stars, Police struggling to rediscover last season’s shine, what could have gone wrong? appeared first on Latest football news in Uganda. Days leading to the start of the 2021/22 StarTimes Uganda Premier League season had pundits, fans and the entire local football faithful predict an impressive campaign for Soltilo Bright Stars and Police FC.

Despite the season being so young, the two sides have offered less hope for a strong switch to a turnaround that could have them replicate their beautiful 2020/21 seasons respectively.

Bright Stars finished fifth in the preceding campaign, garnering 42 points in 27 outings, their best ever finish in the top flight.

It is a possibility they could have had an even better season had they played all the 30 games, but for a Covid-19-induced shutting down of the campaign, rather prematurely.

The team caused havoc all season to their opponents with the fancy attacking football under Baker Mbowa as head coach.

Well, they have kept the high pressing game going throughout this season too, but, have in their opening seven matches been toothless. They have been so generous at the back as well, posing absolute worries in their backyard.

Last season, they scored 40 goals, averaging 1.48 goals per game as compared to 0.7 this term, a clear indication of a blunt attack. They press but do not score.

At the back, on average last season, they let in just one goal every game. They have leaked 1.4 times this time round, a clear manifestation of deterioration.

Mbowa started off with the team this season with high hopes in terms of improvement, but after three straight losses, he left his role and had his deputy, Simon Peter Mugerwa take over on interim basis.

The latter has lost just once, drawn two and managed a single win, but despite a slight improvement on his predecessor’s results, the progress is rather sluggish.

Despite losing star-men Joseph Akandanwaho and Samuel Ssekamatte, they did sign a number of talented players, a fuss of youngsters and the experienced personnel.

They brought in the likes of the talented Ivan Irinimbabazi, Hassan Matovu, Japanese Kazuto Kushida, the proven Nelson Senkatuka and more. It is unlikely that the problem lies in the lack in quality. What then is happening?

Off the pitch, Bright Stars was one of the best run clubs last term. It was rare you would hear any internal conflicts or stuff like that. It seemed an absolute for the players to play at Kavumba.

This campaign, nothing has changed in that regard. They continue to showcase exemplary leadership and structures at the club. With sponsors Soltilo and JICA International, they are assured of a relatively good financial muscle.

Questions of a bad season will keep pointed to the on-the-pitch business. What is happening?

Police, on the other hand have also failed to rediscover last season’s mojo. In fact, the situation is more alarming for the Abdallah Mubiru coached outfit.

In spite of boasting one of the most beautiful brands of football in the country; the ticki-taka-like way of playing, Mubiru and his charges have struggled with grinding results this campaign.

The Cops who finished with 40 points in 27 matches in sixth place last term have only managed two in eight matches this season, all of which came in the previous two outings. They had suffered six straight defeats prior.

Last season, Police had one of the most prolific attacks, amassing 50 goals in 27 matches which was the third best. In fact, they outscored the champions, Express FC by six.

The goal return averaged 1.85 goals per game. This season, they have managed an absolutely dismal two goals in eight matches, an average of 0.25- worrying times!

Their defence shipped in 31 goals which meant 1.14 per match. Surprisingly, the nine goals they have given away this season is a better statistic, an average of 1.12.

Amidst their troubles, the club has stuck and continued to believe in Mubiru for a turnaround of fortunes. It is not a shock though, as he is regarded one of the best in the business in Uganda.

Away from the pitch, despite stable leadership with ASP Asan Kasingye at the helm, rumor has had it that the club has continuously struggled with players’ renumeration.

Although policy at the club strongly bars players from making public complaints regarding the matter, it is believed they receive delayed payments. More rumours have mentioned months of little or no pay at all. Could it be the point behind an abysmal season?

Without entirely conclusive answers, until there is drastic improvements in results at both clubs, questions will continue to linger, what is not going right with the two of last season’s most promising sides?

Masaza Cup 2021: ‘Belief and confidence will see Busujju through – Kaweesi

Why the Lady Doves changed the entire outlook of Ugandan...

Vipers threaten to pull out of Uganda Cup semis

All you need to know about the 2021 Guinness Sevens rugby... 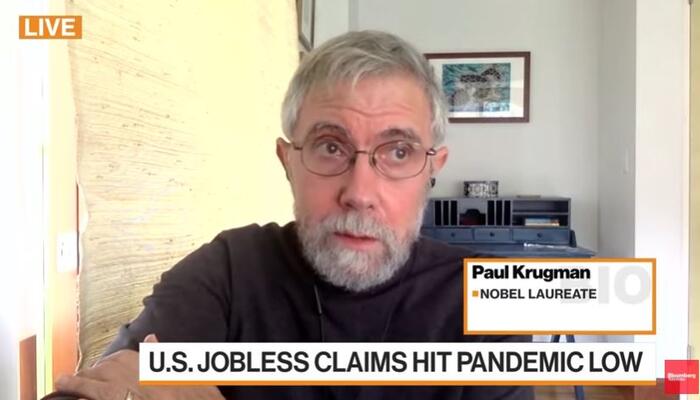 New York Times columnist Paul Krugman is at it again, conspiracy theorizing about... 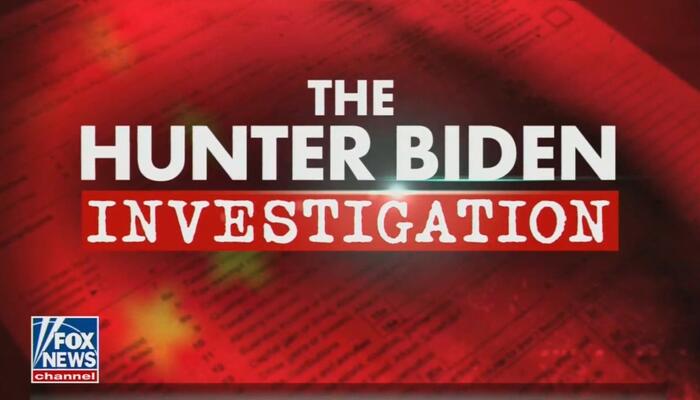 Showing that they will never change or truly “turn” on Joe Biden, the networks are... 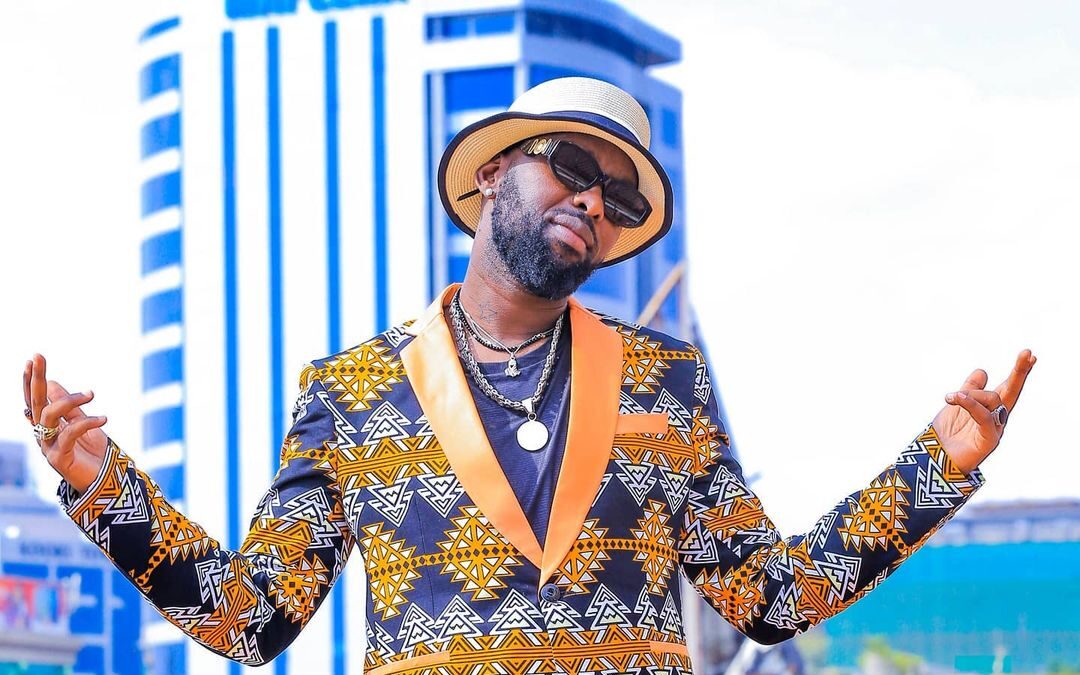 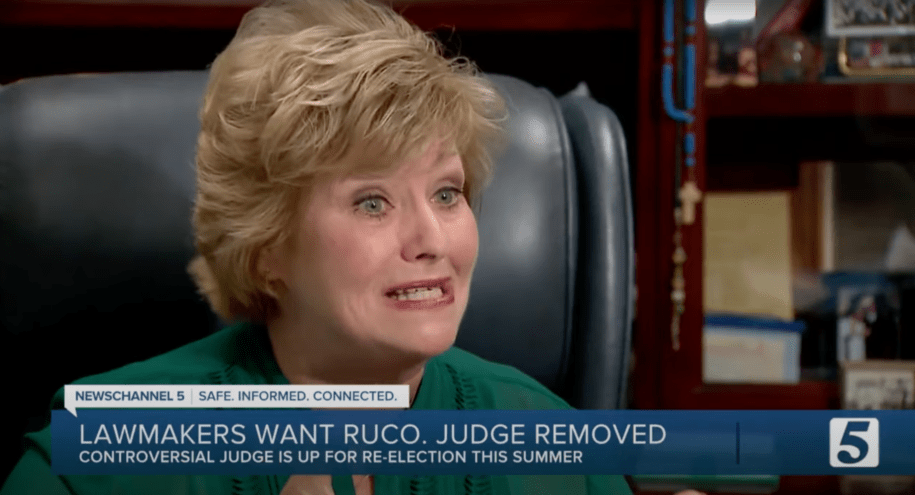 After lawmakers across the country announced they would like to unseat a Tennessee... 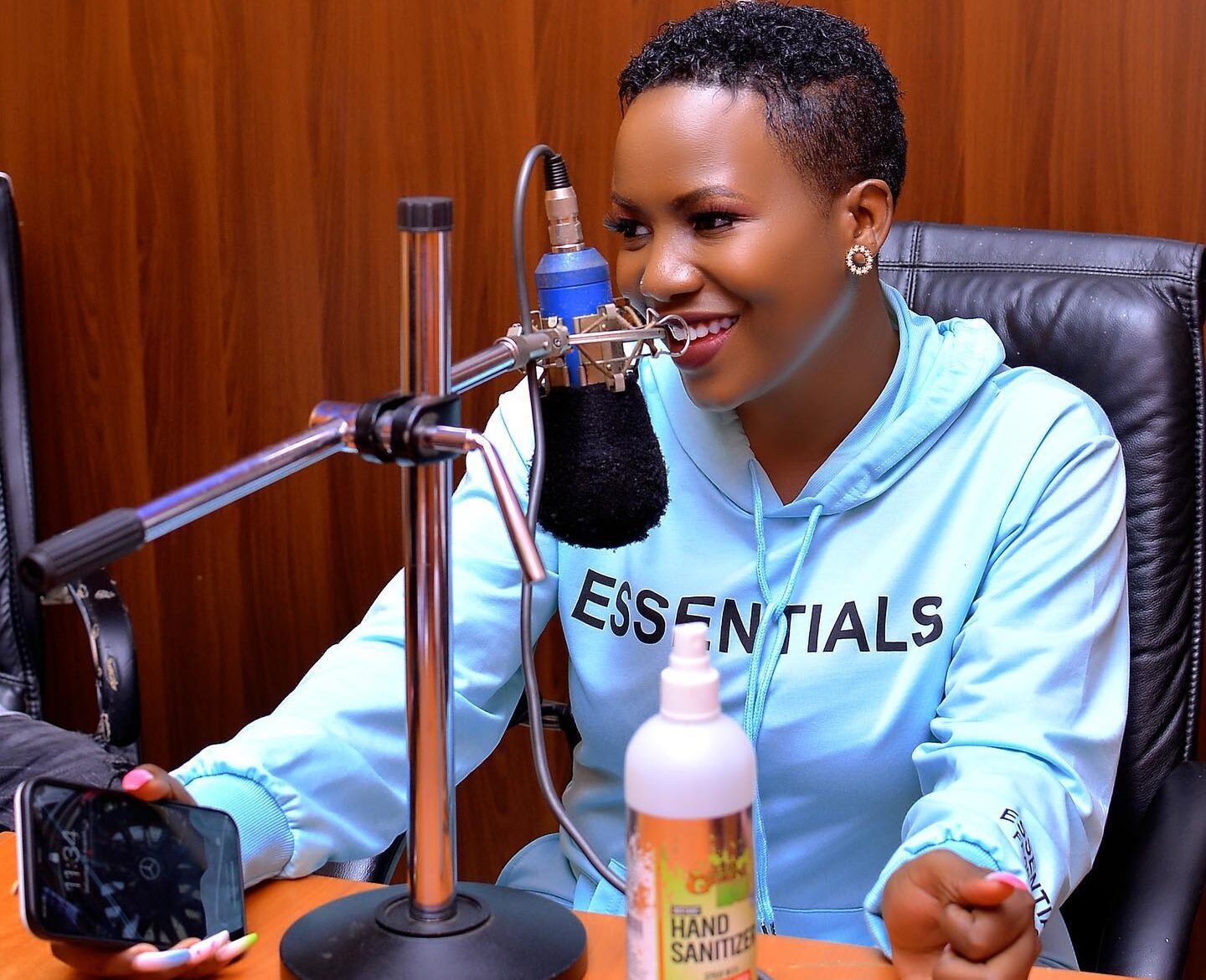 Vivian Tendo is now like a tennis ball being used – Viola...

Sabula Entertainment singer Viola Nakitende has weighed in on Vivian Tendo and Yesse...