Chileeee! ‘Blacks for Trump’ is trending on Twitter after folks wore shirts with the exact phrase during President Trump’s recent rally in Arizona. At the rally, Donnie made several false claims and made sure to take a moment to call out President Joe Biden for the masks mandates. “Tell Joe Biden the American’s health choices […] The post ‘Blacks For Trump’ Trends On Twitter Following Former President Donald Trump’s Rally In Arizona appeared first on The Shade Room.

Chileeee! ‘Blacks for Trump’ is trending on Twitter after folks wore shirts with the exact phrase during President Trump’s recent rally in Arizona. At the rally, Donnie made several false claims and made sure to take a moment to call out President Joe Biden for the masks mandates. “Tell Joe Biden the American’s health choices are none of his business. We can make out own choices.” Donald wasn’t finished with his rant there. He continued stating he was the anti-mandate President, and there were great successes in Texas and Florida because the vaccine proved ineffective.

Donald claimed that White people aren’t receiving the vaccines in New York to make matters worse. “The left is now rationing life-saving therapeutics based on race, discriminating against and denigrating, just denigrating, white people to determine who lives and who dies,” he said. “If you’re white, you don’t get the vaccine, or if you’re white, you don’t get therapeutics.”

However, the information couldn’t be further from the truth. According to a CNN analysis, data shows that in 14 states, vaccine coverage is twice as high among White people on average than it is amongst Black and Latino people. In addition, on average, more than 4% of the White population has received a COVID-19 vaccine, about 2.3 times higher than the Black population (1.9% covered) and 2.6 times higher than the Hispanic population (1.8% covered).

The New York Times also reported that Donald’s comments about New York residents are false. Reports show he referred to a Wall Street Journal opinion column criticizing New York State’s guidelines. The opinion was based on two limited antiviral treatments that asked health providers to prioritize the therapies for immunocompromised patients and those with risk factors. Furthermore, the New York times debunked his claims by reporting that White people are more likely to be vaccinated than Black residents, which is in line with most of the country. Roommates, what do you think about Donald’s latest antics?

Bankroll Freddie Responds To Critics After Sharing He Didn’t...

Eminem Trends After Taking A Knee During His Super Bowl... 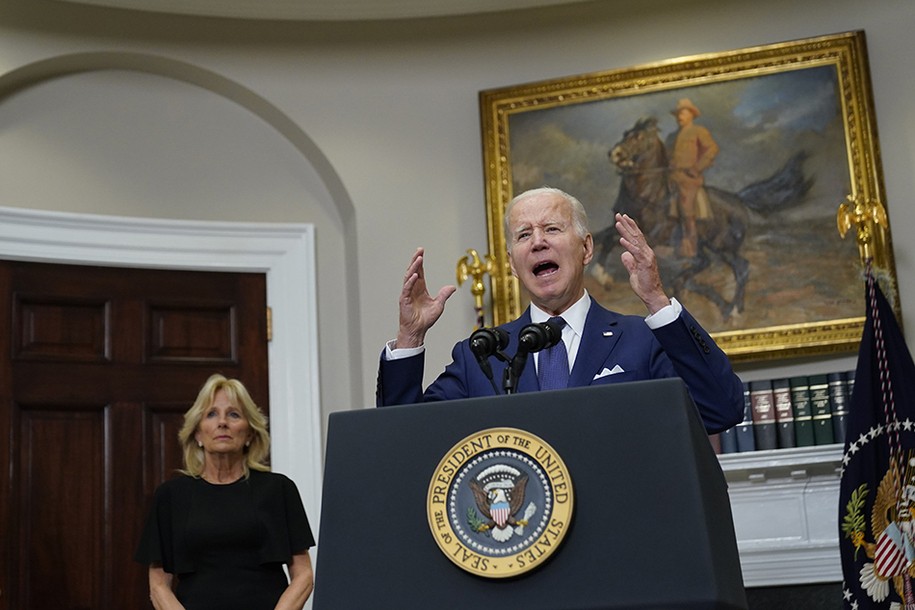