Madrid (AFP) – Real Madrid moved to the top of La Liga on Sunday after scoring twice in two minutes to pull off an incredible late comeback against Valencia. Valencia looked set for victory at...

Madrid (AFP) – Real Madrid moved to the top of La Liga on Sunday after scoring twice in two minutes to pull off an incredible late comeback against Valencia.

Valencia looked set for victory at Mestalla when Hugo Duro scored against his former club in the second half but the in-form Vinicius Junior equalised in the 86th minute before Karim Benzema headed home in the 88th for a 2-1 away win.

Real Madrid remain unbeaten this term, having now won five and drawn one of their first six matches in all competitions under returning coach Carlo Ancelotti.

Valencia, who stay third, have also enjoyed a strong start under new coach Jose Bordalas but leave hugely disappointed not to have taken three points from this game, let alone one.

Madrid sit two ahead of Atletico Madrid after Atletico were held to a goalless draw by Athletic Bilbao on Saturday, and six in front of Barcelona, who have two games in hand, the first against Granada on Monday.

Benzema already has six goals this season but the real bonus for Ancelotti has been the form of Vinicius, who has five goals himself, already more than the 21-year-old managed in the whole of the last campaign.

Both teams were hampered by early injuries as Real Madrid’s Dani Carvajal had to be replaced by Lucas Vazquez while Valencia lost both Carlos Soler and Thierry Correia, with Yunus Musah and Toni Lato coming on.

Valencia were faster and more aggressive and they had the better chances too, Gabriel Paulista going closest in the first half with a header from a free-kick.

Duro should have scored seconds after half-time when he ran in behind but Thibaut Courtois saved again and then Duro was thwarted by the Belgian for a second time after a mistake from Casemiro in midfield.

Finally the pressure paid, as Vazquez turned away from a deep cross from the right and the ball skidded off his back to the foot of Duro at the back post.

Duro still a lot to do with the bouncing ball but hooked a superb shot past Courtois into the far corner.

Summer signing Eduardo Camavinga replaced Casemiro and Rodrygo came on for Modric, with the Brazilian almost levelling for Madrid when he met Vazquez’s cross at the front post.

Valencia were dropping deeper and deeper and in the 86th minute they caved, Benzema showing impressive composure to turn and tee up Vinicius, whose shot nicked off Dimitri Foulquier, wrongfooting Giorgi Mamardashvili and flying in.

Madrid were not finished yet as Valencia conceded again two minutes later. Vinicius returned the favour by curling in a cross from the left, as Benzema nipped between Gabriel and Mamardashvili to head in.

Marsch in the mire as Brugge stun Leipzig 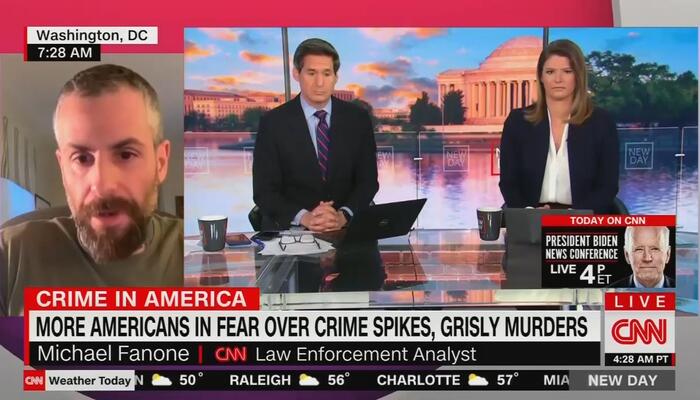 On Wednesday morning's New Day, CNN viewers got an unusual dose of reality on the...

Ari Lennox Says She Is Done Doing Interviews After Recently...

Roommates, Ari Lennox recently let off some tweets regarding an interview where... 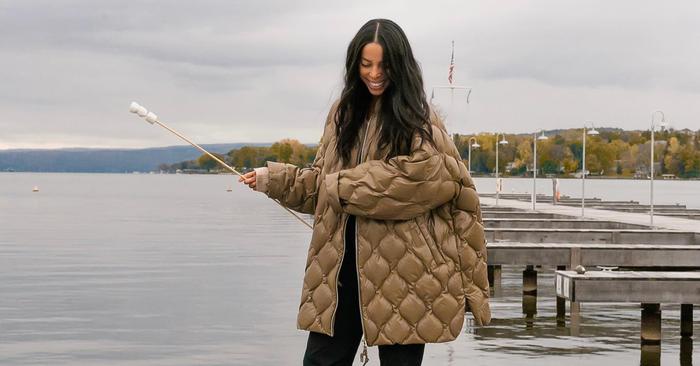 Rams 05-21 Buffaloes Liam Walker was the star of the show as Buffaloes defeated...

According to the @apnews, #KyleRittehouse has filed documents to have belongings...

Regina King’s Son Passes Away By Suicide At The Age Of...

We are deeply saddened to report on the passing of Regina King‘s son, Ian Alexander...