She casts an articulate pose. She is immaculate, confident, smart, vocal, calculative and knowledge about the beautiful game – Football.

This is Beldine Odemba, a 28 year Kenya female football coach.

On the touchline, she issues instructions with eloquence just like the officers in a crowded control tower of a busy international airport.

Odemba holds a CAF “B” coaching license and has gradually conquered a domain that is predominately occupied by the men.

Passion and commitment are two key elements Odemba fronts when tasked why she ventured into football coaching.

“Football is my passion and one sport that gives me pleasure. I want to serve as a coach to give back since I also played the game” Odemba reveals.

At the Federation of East Africa Secondary Schools Association (FEASSSA) Games held in Arusha city, Tanzania, Odemba has been the head coach of Highway Secondary School.

With diligence, Odemba guided Highway SS to the finals of the FEASSSA football final (to face Uganda’s Kibuli SS) on Friday, September 23, 2022 at the Sheikh Amri Abeid stadium.

At this very tournament, Highway has already defeated Kibuli 1-0 during the group stage.

She then produced arguably the biggest shock of the tournament in Arusha city, dumping out defending champions and favorites, St Mary’s SS Kitende 1-0 in a well contested semi-final duel.

She attributes the success thus far to the teamwork element from fellow members of the technical docket, players, school management and her daring fans.

“It has taken teamwork from my fellow technical personnel, players, school authorities, fans and well-wishers to progress this far. The players do their role and play according to my instructions. It is basically teamwork” she adds.

Odemba believes it is the right time female coaches are accorded respect for they have the credentials and abilities to lead football teams and clubs.

“It all takes special belief in yourself. Female football coaches have come of age and we need to share on the table of men” she says.

In the third place-play off, Buddo takes on St Mary’s Kitende at the TGT stadium.

The final finale for the girls has Kenya’s Wiyeta against Uganda’s ambassadors St Noa Girls school.

U-16 football for boys and girls were also held for the second time under the primary school section.

Onyango not upset about second fiddle-role at Sundowns

Was the FMU-MAU handshake a mere joke?

Tanzania prime minister Majaliwa calls for all round involvement...

Joshua Bugembe: The Ugandan-Ethiopian F1 hopeful that has...

Dear Sophie: Can I start a company or a side hustle on...

I’m a Canadian citizen working under a TN visa as a software engineer in the U.S....

Google lets the Parler app back into the Play Store

Truth Social isn’t allowed in Google’s app store yet, but another ostensibly anything-goes... 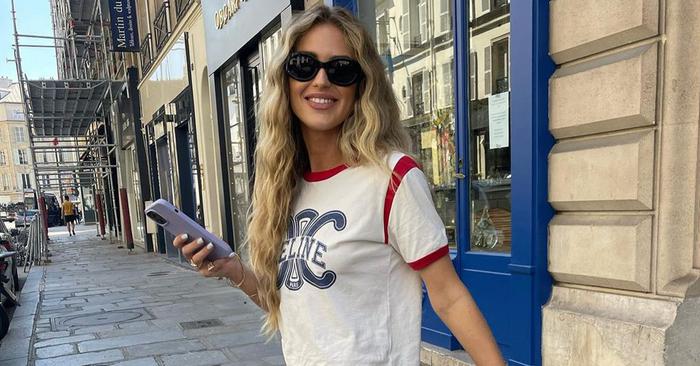 Text Your Friends: My Favorite (but Most Expensive) Beauty...

From Byredo to Augustinus Bader